Randy Orton has been teaming up with The Revival a lot lately, but could this be the start of a new faction?

Orton is not new to factions in WWE.  Shortly after his debut on WWE TV he joined Evolution and was the leader of The Legacy and a member of The Wyatt Family for a short time.  However, recently he has been seen teaming up with one of the hottest young tag teams in WWE, The Revival.

The Revival are a throwback to the ‘80s tag teams like The Brain Busters [Arn Anderson and Tully Blanchard], the Road Warriors/Legion of Doom or The Steiner Brothers.  They use a hard hitting and in your face style of wrestling. The pair aren’t about flashy ring gear or flips, but grinding their opponents against the payment until they get the three count.  The Revival’s motto is “No flips, just fists” and it describes their style perfectly.

What Randy Orton Can Do For The Revival

However, Orton has a very similar style as well.  Orton is slightly more acrobatic with his RKO’s out of nowhere, but still mostly grounded.  The three make a good and formidable faction if WWE chooses that route.

However, none of this matters because of how WWE sees tag teams right now.  WWE doesn’t take the time to develop new tag teams and make them popular. Most of the tag matches are The New Day vs The Usos or New Day/Usos vs a random pairing of two singles guys like Seth and Braun.

The problem with the random pairing is even though both guys may be popular the team will dissolve in a few week’s time.  A random pairing only works when two forces combine to face a common foe, but that dissolves after time too. 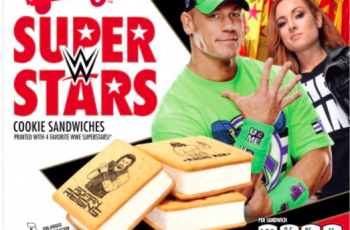 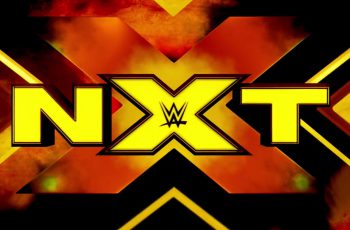