Five dollars sounds like a lot for a bottle of Coke, but it is one of the hotter and less-expensive collectable you can take home from Black Spire Outpost at Galaxy’s Edge. Now however, according to the Transportation Security Administration, you can’t take your souvenir thermal detonator home on a plane.

These items were hot collectables even before the grand opening of Black Spire at Disneyland in California. Coca-Cola was especially excited about the project:

“We started with a blank piece of paper and idea’d and iterated with Walt Disney Imagineering on what Coca-Cola products and packaging would look like in Star Wars: Galaxy’s Edge. We think fans of both Star Wars and Coca-Cola will love what we came up with together.”

And they were right. Fans loved them and wanted to take them home. Then the rules changed. All jokes about parallels between TSA and the Empire aside, the thermal detonator bottles are now outlawed. Collectors tried lots of things to get past it to no avail. As with any rule, there’s always a loop hole, but TSA was quick to address the removal of the caps to make the bottles less realistic with this tweet:

“Even with a normal bottle cap, this item is still considered a replica and is not allowed in carry-on or checked bags. If our officers discover a replica item during screening and believes it’s real, the item will be treated as such until advised otherwise by law enforcement.”

TSA: Is this really necessary?

On the surface, this feels like it’s a really stupid rule. C’mon… it’s a Coke bottle. However, it doesn’t take much of a stretch to see how someone with bad intentions could use this to do some harm. TSA agents are given the gargantuan task of keeping 849.3 million* air travelers safe as they cross the United States annually. With that many people passing through TSA security checkpoints in our airports, they have to be pretty vigilant.

*2017 International and Domestic air travelers over the continental United States according to The Bureau of Transportation statistics.

A visit to TSA’s website revealed this press release concerning the collectable bottles:

Wednesday, August 28, 2019
Statement
“The issue concerning Star Wars: Galaxy’s Edge-themed soda bottles has recently been brought to our attention by the general public, as these items could reasonably be seen by some as replica hand grenades. We appreciate the concerns being raised, because replica explosives are not permitted in either carry-on or checked bags. While we continue to review this issue, TSA officers will maintain the discretion to prohibit any item through the screening checkpoint if they believe it poses a security threat.”

There could be some changes to the rule in the future. Based on the language of their statement, it says they are continuing to review this issue. That could be good news at a later date. For an agency with the responsibility they have, TSA is not known for their sense of humor. However, they lighten up a little when it comes to the light sabers and astro-mech souvenirs you can buy there:

“Sadly, the technology doesn’t currently exist to create a real light saber. However, you can pack a toy light saber in your carry-on or checked bag. May the force be with you.”

What are the other options to get my souvenir thermal detonator home?

The United States Postal Service is happy to help. Take your souvenir bottles there (packaged correctly, of course), and it’s likely your replica thermal detonators will be on your porch within a couple days. Likewise, UPS and FedEx will probably take them, too. If you’re willing to shell out credits, E-Bay has some for sale from $15 for one Sprite bottle, up to $140 for a full set.

Sorry fans, no Coca-Cola thermal detonators will be allowed on flights for the foreseeable future. Just wait ’til we discover how to make real light sabers though…

Have you had issues getting your souvenirs through airport security? Do you have a bottle? How did you get it home? Give us your stories in the comments, and stick with That Hashtag Show for all your Star Wars news and fun! 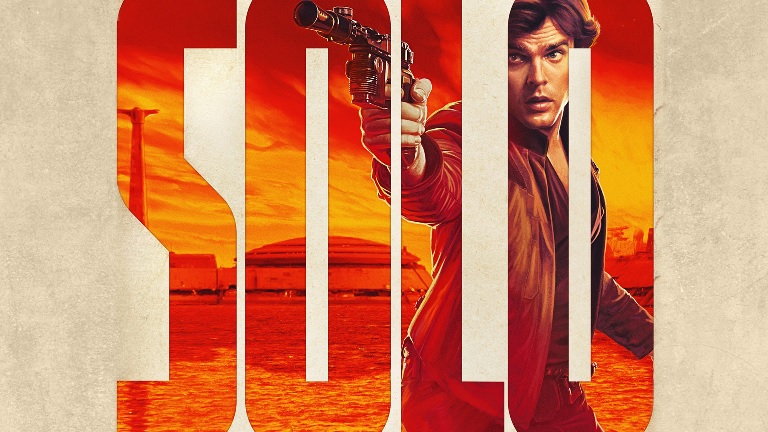 Not much has been known about Jon Favreau’s Star Wars …