Marvel’s Inhumans was one of the finest television mini-series ever created…said nobody ever! If you remember back to October of 2014, Kevin Feige announced phase 3 of the MCU. Among the reveal of sequels for Captain America, Guardians of the Galaxy, Thor and the Avengers were announcements for new film titles. One of those new titles was the Inhumans.

Despite being announced as part of the movie slate for release in November of 2018, Inhumans was unmemorable at best. Evem adding actor Iwan Rheon (Games of Thrones) didn’t help. There must have been trouble early on in production because its release date was moved up. Although it did have a brief IMAX run, it did get promoted as part of the regular MCU. Instead it was released as a television mini-series. Ultimately it was panned by critics and audiences alike scoring only an 11% on Rotten Tomatoes.

MCU Cosmic is now reporting that there are rumors that Marvel Studios could still be eyeing the Inhumans for the MCU. According to the article, the plan would be to reboot the characters in the MCU down the line. With the movie The Eternals and the Disney+ series Ms. Marvel both on the slate, the Celestials will be more established within the MCU. This should make any backstory and introduction of the Inhumans easier. Phase 4 and phase 5 have already been announced, so even if this rumor is true we probably will not see anything until 2024 at the earliest.

If Marvel does decided to reboot the Inhumans in the MCU that means fans would get a second chance to Black Bolt, Medusa and the rest of the royal family again. Hopefully this time casting, scripts and CGI would be up to par with the rest of the Marvel Cinematic Universe. With the introduction mutants and the X-Men this also opens up a ton of story lines to pull from the comics.

Who would you like to see cast in a reboot of the Inhumans? Leave your answers in the comments below. 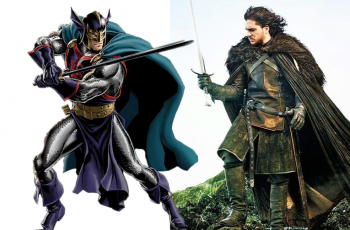 One of the most surprising announcements to come out of … 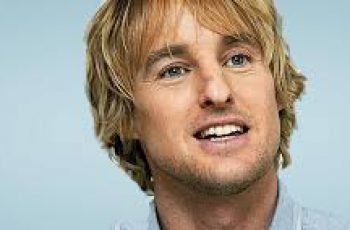 Yes, you’re reading that correctly. Owen Wilson has been cast …