Unlike San Diego Comic Con, New York Comic Con or Disney’s D23 Expo you may not have heard of Fan Expo Canada. However, I recommend that you get familiar with this fan convention. It takes place over four days at the end of August in Toronto. Given it’s reported attendance numbers, it is a convention on par with the giants of the industry.

Beyond having a reported attendance of 130,000+ in 2018, which is the same as SDCC’s 2018 reported attendance. It has access to tons of pop culture actors and celebrities. Toronto has grown to be a heavily used city for movie and television productions. In 2019 there were 28 active productions in the city. Filming included CBS’s Star Trek: Discovery, Amazon’s The Boys, Netflix’s The Umbrella Academy and DC Universe’s Titans.

JJ Goodman and I had the privilege of covering the event for ThatHashTagShow, as guests of Fan Expo Canada 2019. While I had attended Fan Expo in the past, I was curious to learn where it all started. Founded in 1995 as the Canadian National Comic Book Expo it included specific sections for gaming, science fiction and anime. It has been a four-day event typically held the weekend before Labor Day at the Metro Toronto Convention Centre (MTCC).

Over the years Fan Expo Canada has expanded to include a larger range of pop culture and fandom elements. Those elements include horror, manga, cosplay and video games. Believe it or not Fan Expo Canada is the third largest pop culture event in North America. Past celebrity guests have included Jason Momoa, Stephen Amell, Mark Hamill, Kevin Smith, Norman Reedus and the late Stan Lee. They didn’t disappoint for the 25th anniversary either. Celebrity guests included Brendan Fraser, John Travolta, Jeff Goldblum, Zachary Levi and Karl Urban, just to name a few.

To say the event itself is massive is an understatement. The Expo spans across multiple buildings and floors of the MTCC. In the North building beyond the normal retailers selling toys, collectibles, comics and cosplay supplies you can find an expansive celebrity autograph section, horror themed vendors and cosplay alley. Moving across the convention center the South building you’ll find more retailers as well as artist’s alley, containing many of today’s comic book artists. You’ll also find community alley where the local 501st Legion had a huge presence.

Vendors like DC, LEGO, PlayStation, EB Games, Nintendo and Xbox had booths on the Expo floor. It also house the World Gaming Arena where video game competitions took place over the course of the 4 day Fan Expo. If spending hours hunting for collectibles to spend your money on gets boring, there was a full schedule of presentations and panels to choose from as well.

I highly recommend check out Fan Expo Canada before they need to start doing ticket lotteries like SDCC! 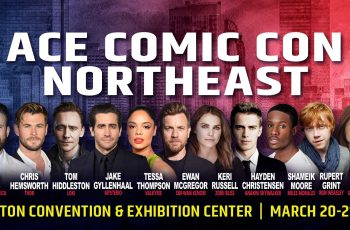 The list of Comic Cons and events canceled due to … 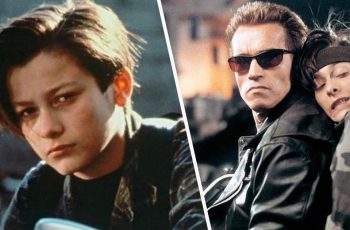 San Diego Comicon has kicked off as has the inside …