A reporter accidentally finds a journal which will rewrite the history of a recently overthrown dictator in this weeks Comic Rewind, Invisible Republic Vol. 1.

Croger Babb used to be a well known journalist who made a movie once.  However, now he is just an aging has-been coasting on his former fame.

After the Malory Regime led by Arthur McBride was overthrown Babb was hitting the streets to see what people had to say about the regime being toppled.  However, just by chance Babb came across a journal burning in a fire with the name Arthur McBride in the text. After he pulled it out he discovered McBride’s true origin.

The journal was written by McBride’s cousin, Maia Reveron, who no one knew existed.  McBride’s rise to power was based on a story that he was alone on a beach and was attacked by the military in a completely unprovoked altercation.  However, Reveron was also on the beach and her journal said and different story and those soldiers didn’t need to die.

Babb was trying to publish this journal, but as more of the journal was unveiled Babb fell into more and more danger.  Who was after this journal, what were they willing to do to get it and whose side were they on?

Invisible Republic Vol. 1 was written by Corinna Sara Bechko and Gabriel Hardman with art by Jordan Boyd and Hardman.  Image Comics published the volume in 2015.

I read this hoping it would scratch my noir comic itch, but I was disappointed.  Babb and McBride looked like they could have been interesting anti-heroes, but alas they were not.

Babb is a completely uninteresting and an inept hero.  He barely squeaked by dangerous situations. However, I don’t mean he survived by the skin of his teeth.  What I mean is a situation could have turned out bad for him and then just doesn’t. There seemed to be very little risk for Babb apart from one scene in the entire volume.

McBride is just a violent psychopath and it became very clear that I would not be rooting for him at any point in the volume.  However, one bright spot in the volume was Reveron’s story.

She had very conflicted feelings on her cousin.  McBride was obviously her protector for a long time and she would have a very hard time without him.  However, she was also very scared of him and the violent measures he resorts to. He excepts she will do the same.  A very good question is why is this information dangerous if McBride has already been overthrown and most likely dead or in prison?  The volume never answers that question.

The point when Reveron finally finds herself alone and must fend for herself was the only part of the story I found interesting.  I would have much rather had a comic about a good wholesome girl with a psychotic cousin who she is trying to escape. All the political thriller aspects I found extremely boring.

The pacing of the volume was way too slow.  If more was revealed about who McBride was or what the Malory Regime was it would have been more interesting.  I didn’t even found out McBride was the dictator and the leader of the regime until the end of the volume. It was a pretty good guess McBride was in charge, but was not confirmed until the last issue or two.

I needed more information to fill in the gaps and keep my interest.  Babb was not cutting it and Reveron’s story was good, but not prominent enough to grab my interest throughout the volume. 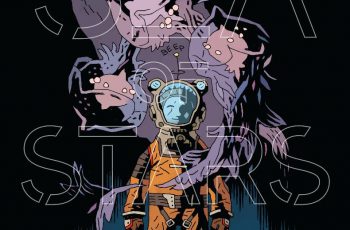 Image Comics is pleased to reveal a special Mike Mignola … 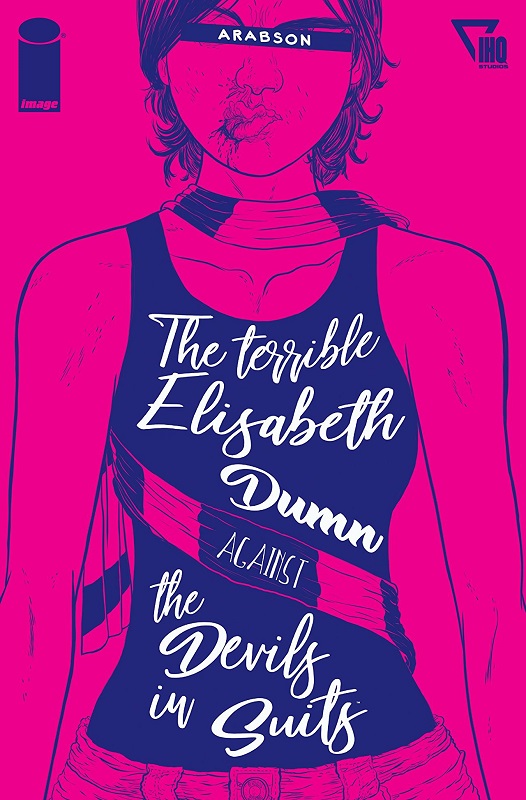 When the devil wants your soul you run as …