Robert Axelrod passed on September 7th at 70 years old. He has played many notable roles in Power Rangers, his most iconic being Lord Zedd. He has also played a number of other famous monsters in the series. Among them, he voiced Finster, Lokar, Eye Guy, and many, many more.

Though perhaps mot famous for his Power Rangers roles,. Robert Axelrod had also played roles on many other famous shows. Don’t forget; he voiced Wizardmon and Armadillomon and his evolutions for the anime Digimon. The famed voice actor similarly played Movor in Robots In Disguise. His talents even transcended into more maintstream television, as he also had guest spots on Star Trek: Voyager. All in all, these are just a few of the 150 characters he’s played over his acting career.

Axelrod’s iconic villains have remained fan favorites still to this day. The Power Rangers fandom will always remember him and his contributions to show. We’re certain fans now will keep his memory alive for future generations.

Condolences go towards his friends and family. Robert Axelrod we thank you. 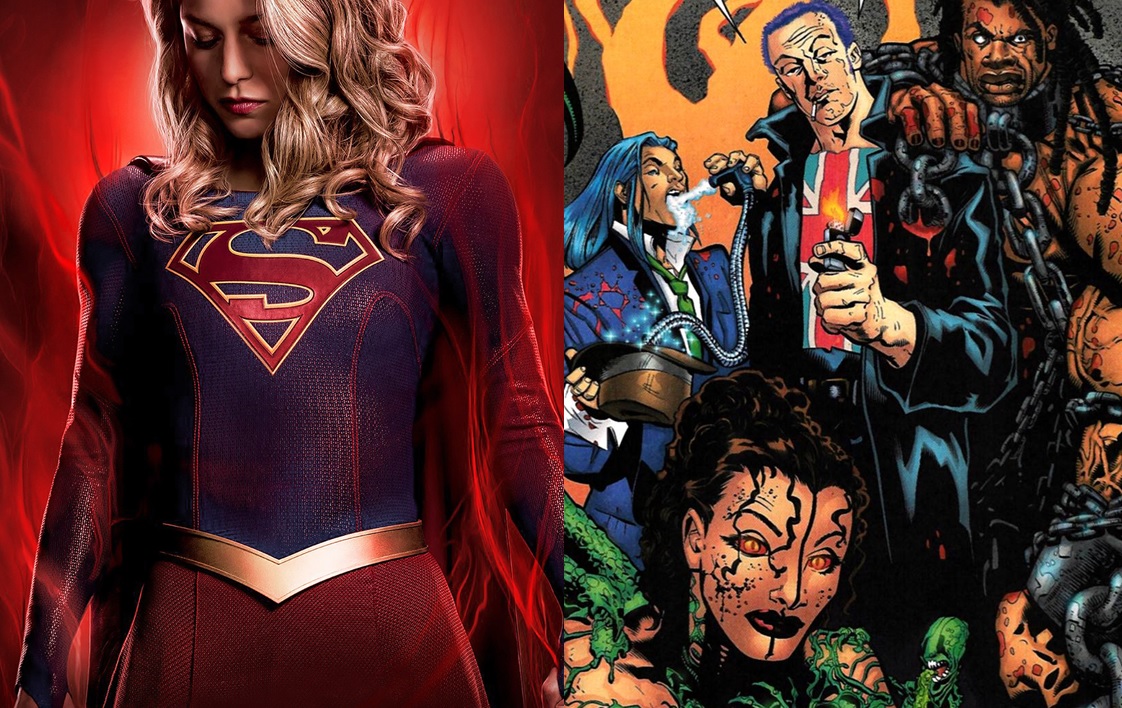 EXCLUSIVE: ‘SUPERGIRL’ Casting Another DC Comics Character From The Elite! 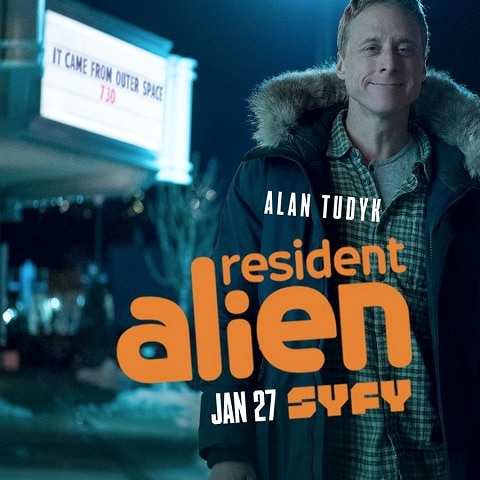 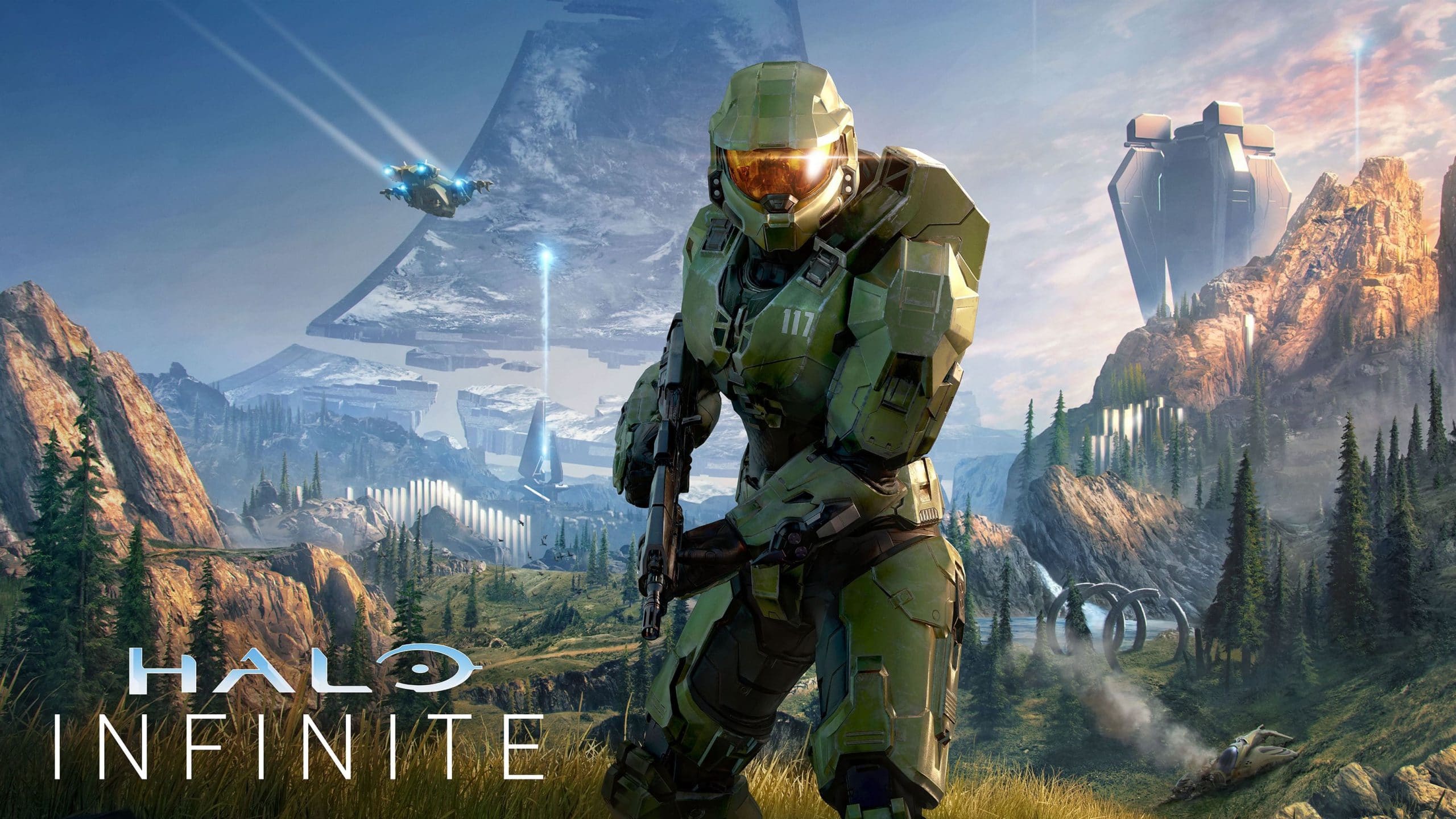 No, Halo: Infinite Is Not Cancelled/Delayed