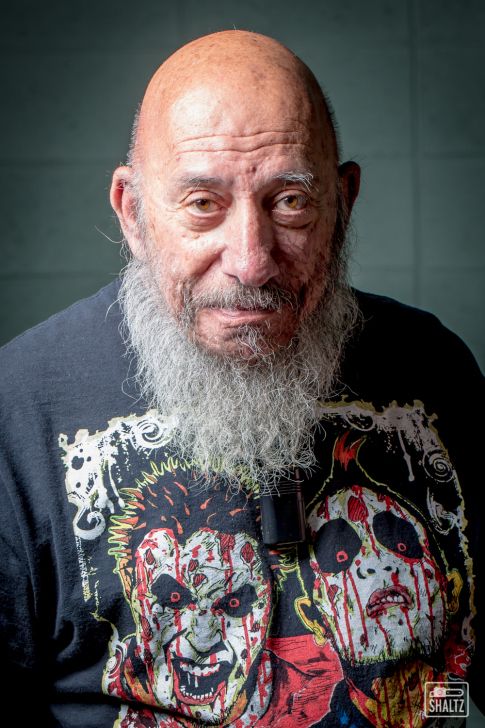 Sid Haig, age 80, has passed away. Captain Spaulding in the 2003 horror House of 1000 Corpses is his most notable role, though he had many others. Other films Haig starred in includes Kill Bill Volume 2 (2004) and Bone Tomahawk (2015). His role as Captain Spaulding has left a huge mark on the horror community.

Sid Haig, born Sidney Eddie Mosesian, has left a legacy that has surely impacted everyone in the film community. As a well known actor, he has appeared in numerous films. His filmography includes Charlies Angels (1976), Star Trek (1966), and Batman (1966), among many others.

Suzie, Haig’s wife, publicized the news on his Instagram account in a heartbreaking post. She writes: “On Saturday, September 21st, 2019, my light, my heart, my true love, my King, the other half of my soul, Sidney, passed from this realm onto the next.” She asks, out of respect for the family, that they are given their privacy to mourn. 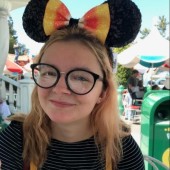 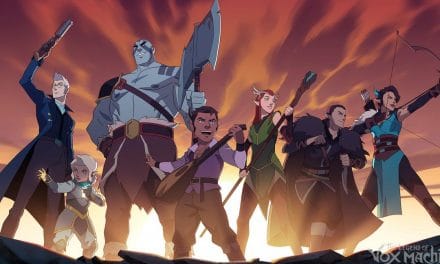 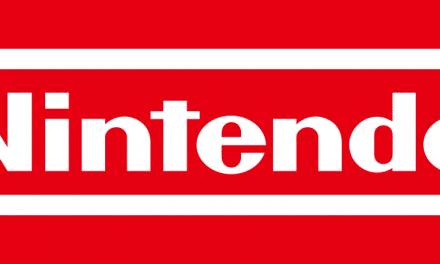 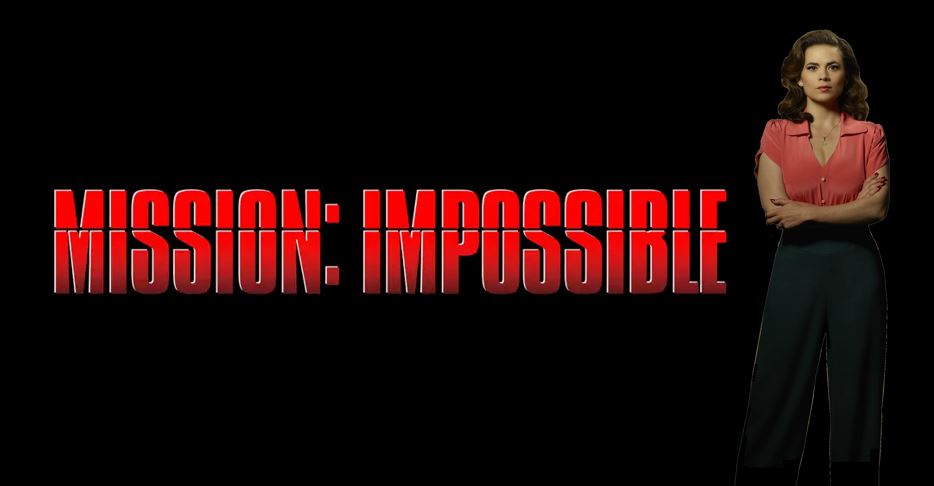 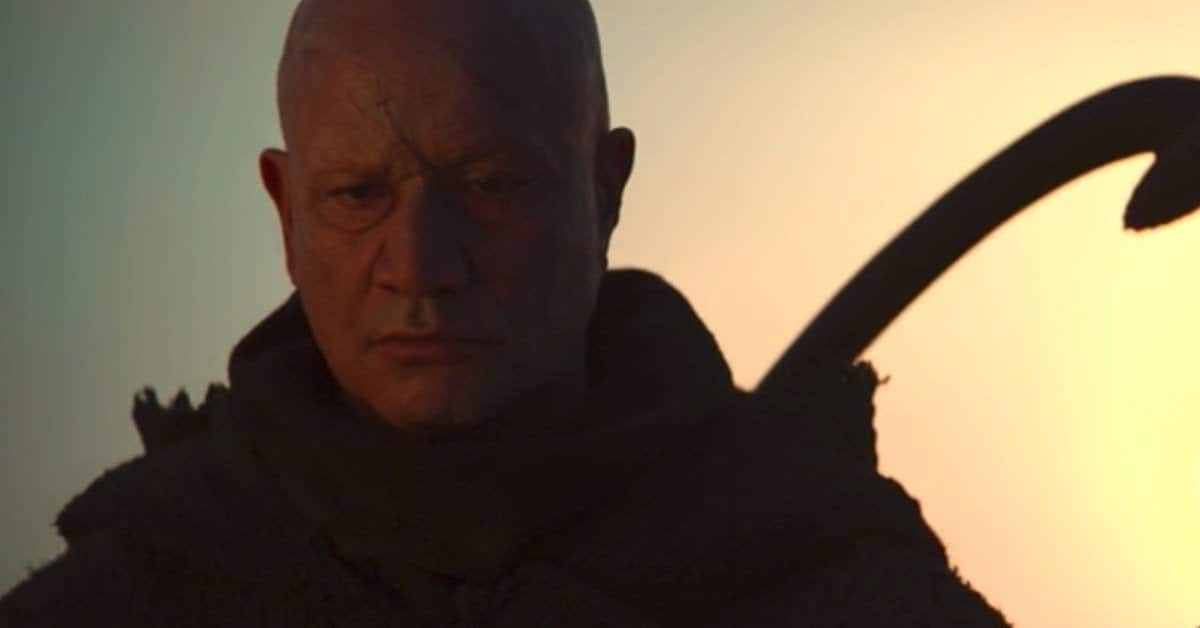