After a huge wait and multiple start-stop productions, Beverly Hills Cop 4 is finally in the plans for Eddie Murphy. The actor confirmed his plans for the fourth installment in the franchise during an interview with Collider. His current plan is to finish Coming to America 2, then start work on Beverly Hills Cop 4. That’s all we really know about the film right now. No word on other cast members returning or even who’s writing and directing it.

This has to be exciting news for Eddie Murphy fans. After his long hiatus from film and television, he seems to be getting back in the swing of things. He later said in the interview that his final plan is to get the films out of the way and then get back to where his career started, stand-up. Netflix reportedly signed the actor and comedian to a record $70 million deal for a series of stand-up specials.

As for right now, Eddie Murphy is starring in Dolemite Is My Name, for Netflix. The biopic of Blaxploitation figure Rudy Ray Moore. That releases in theatres this weekend and on Netflix on October 25th.

Eddie Murphy is going to be a busy guy coming up in the next few months and year. He’s got a bunch of projects that are sure to excite and entertain fans of his. Personally, I’m super excited to see a sequel to Beverly Hills Cop. The first two films hold a special place in my heart. While the third didn’t seem like a great sendoff for the character of Axel Foley. Whatever happens with him, I’m sure Eddie Murphy will be ready to make us laugh until we can’t breath.

For more Eddie Murphy, Netflix, or any other pop culture news you can think of, check back to That Hashtag Show.

All images courtesy of Paramount Pictures. 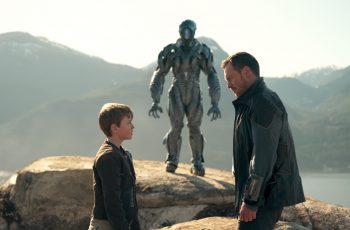 Lost In Space Season 1 dropped onto Netflix on April … 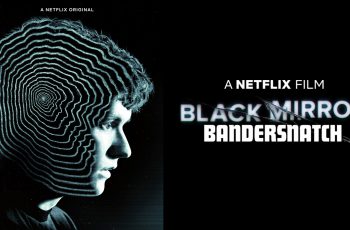