Disney+ is launching next month on November 12th, and fans cannot wait! There is so much content coming to the service, including original movies and series. There’s going to literally be something for everyone!

For those in the dark, Disney+ is the House of Mouse’s new, dedicated streaming service. Set to rival Netflix and Amazon Prime Video, the service will host a near-complete library of Disney, Star Wars, Marvel and other programming. But with all this content, where you will be able to watch it? Well, when company execs had talked about the streaming service during Investors Day earlier this year, they mentioned it will be available on multiple platforms.

Where to stream Disney+

Fans will be able to stream the new Disney service on multiple platforms, including:

For the time being, it looks like nothing “Amazon” will be compatible with Disney+. (We suppose that’s understandable considering the service will be a direct competitor to Prime Video.) Tech-savvy fans, though, might find a way to get the app to load onto the Amazon devices, but there’s certainly no guaranty that it will work.

While we still have a month to launch, I can’t wait to check out what the new service has in store.

If you’re a Star Wars fan, keep your eyes peeled to That Hashtag Show in the coming days as we’ll list for you everything coming to Disney+ from the galaxy far, far away! 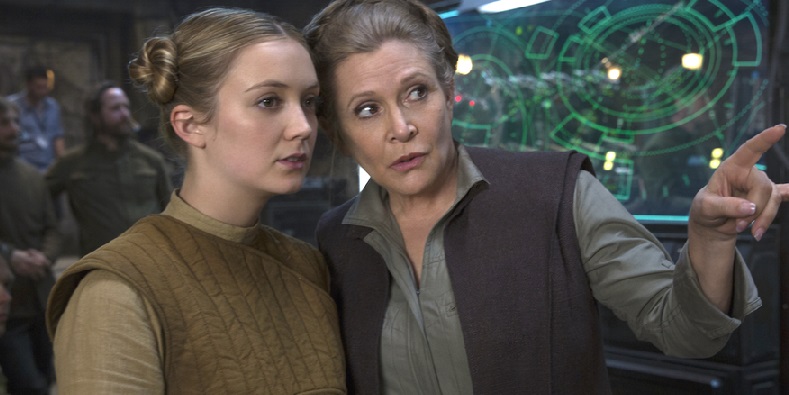 Honoring the late Carrie Fisher in The Rise of Skywalker … 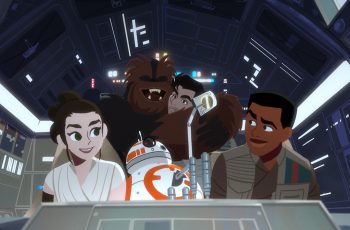 With the Coronavirus shutting down schools and some businesses most …