With the announcement recently that the X-Men are coming to the MCU, now is the time to catch up on their story. This early 90’s animated masterpiece will introduce you to the X-Men, including Cyclops, Wolverine, Rogue, Storm, Beast, Gambit, Jubilee, Jean Grey, and Professor X.

Available on launch day is this exclusive for Disney+. Marvel presents a new series that spotlights inspiring kids and gives them the Super Hero treatment for the work they’ve done in their communities across the country.

This updated live-action version of the 1955 animated classic will features the voices of Tessa Thompson as Lady and Justin Theroux as Tramp. The best part is knowing the dogs used in filming were rescue animals, and all were adopted when filming wrapped.

The Mandalorian has been described as a space Western. It’s definitely the show I plan to watch the moment the second the service launches. Set in the Star Wars universe, the series will take place five years after the events of Return of the Jedi. It follows a Mandalorian bounty hunter beyond the reaches of the New Republic.

No matter what your number one pick is for watching on day one, make sure to tune in on Nov. 12th and check out Disney+. 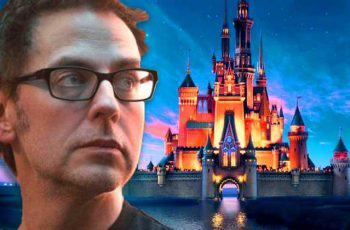 When Disney fired James Gunn last July, for tweets he … 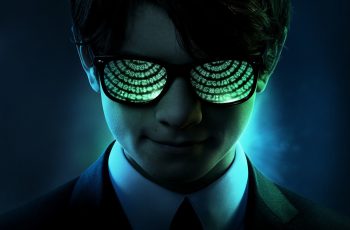