Ewan McGregor’s newest film Doctor Sleep, the terrifying sequel to Stephen King’s The Shining, arrives in theaters next Friday. So, naturally, the Scottish actor has been hitting the circuit to promote it. He recently appeared on Jimmy Kimmel Live! to talk about the film… And you know there was one subject you knew he wouldn’t be able to avoid. Hello there, Ewan McGregor. We’re going to talk about Kenobi.

Interview topics of conversation ranged from McGregor’s Halloween experiences growing up in Scotland to, of course, Doctor Sleep. Discussion centered on Obi-Wan Kenobi, however, was inevitable. For many Star Wars fans, Ewan McGregor is the true embodiment of the character. (And yes, that even including even those that grew up with the original trilogy.) Knowing the character would return elated fans.

Hiding the truth about the status of the Kenobi project certainly wasn’t easy for the actor:

I was brought up to tell the truth. And I was in a situation where I really wasn’t allowed to. Wherever I went… people would ask me ‘would you do it again?’ And I would go ‘well if they wanted to do it, I’d be quite interested in doing it.’ It started to look a bit like I was just trying to get the part!”

The honor McGregor feels for having played the Obi-Wan Kenobi part is abundantly obvious. So much so, in fact, that the notion of people thinking of someone else in the role, well, wounded him:

“It started to hurt my pride, because I thought people actually think they’re considering someone else.”

Thankfully, we don’t have to worry about that. Disney and Lucasfilm made it official at the D23 Expo in August. Therefore, Ewan McGregor will indeed return as Obi-Wan Kenobi for limited series on Disney+.  McGregor himself confirmed that the series will consist of six, one-hour long episodes, and will take place shortly after the Jedi Purge of Order 66.

Stay tuned here to That Hashtag Show for more information on the Obi-Wan Kenobi series. In the meantime, we’ve got all your Star Wars News! 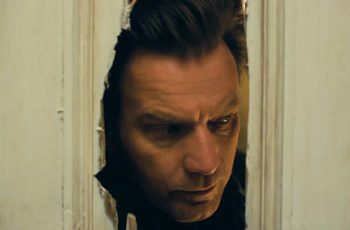 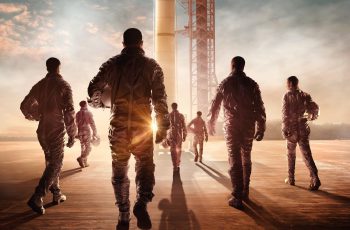 Take a step back in time to the beginning of …