When a double agent is so undercover only his handler knows the truth, but what happens when that handler falls into a coma?  Find out what life is like for a double agent with no way out in this week’s Comic Rewind, Sleeper Book One.

The comic started with the Point Blank miniseries.  WildC.A.T.S member Cole Cash also known as Grifter was being recruited by his former boss, John Lynch.  Lynch needed help finding a man by the name Carver. However, when Lynch was shot and fell into a coma it was up to Cash to find who shot Lynch and why Carver was so important.

Cash found out Carver was a deep undercover double agent. However, bringing him out of cover proved more challenging than expected.

The Sleeper comic began immediately after the events of Point Blank.  Carver was stuck working for the criminal mastermind TAO.  At every turn Carver must do some terrible things like killing babies and other innocent people in order to keep his cover.  However, Carver has made friends and may have developed a taste for the criminal lifestyle.

Carver needed a way out of his deep cover, but with Lynch in a coma and all the evidence of his mission missing will the US government believe he is one of the good guys?

Reading Sleeper The Second Time Around Was Even Better

I read the Sleeper part of this comic last year, but I wanted to read the Point Blank part.  When I was looking for a good noir comic a Ed Brubaker and Sean Phillips collaboration is sure to be amazing.  This was just as good the second time around.

The Point Blank section was also really good with Wilson providing the art.  His art style is very similar to Phillips. This made the jump between the two artists is not jarring or distracting in the least bit.

Sleeper Is How To Write A Crime Noir Comic

Both stories are a classic crime noir with anti-hero protagonists, but set in a world full of powered heroes and villains.  It is a perfect melding of gritty noir and classic superheroes.

I was on the edge of my seat for the entire comic.  It was a chore to read this comic, but only because it was a chore to put the comic down. Every character had amazing depth and I felt like I knew and cared for every character.  When the characters were in danger I felt genuine worry for their wellbeing. I worried for the good and the bad guys.

This is how a noir comic should be written.  Other authors need to take note of Brubaker and his writing.  I hope to see this adapted into a TV series so the rest of the world can see what comics are capable of.

Sleeper Book One is a page turning roller coaster ride from start to finish. I loved every minute of it.  This is a must read for any noir comics fans. 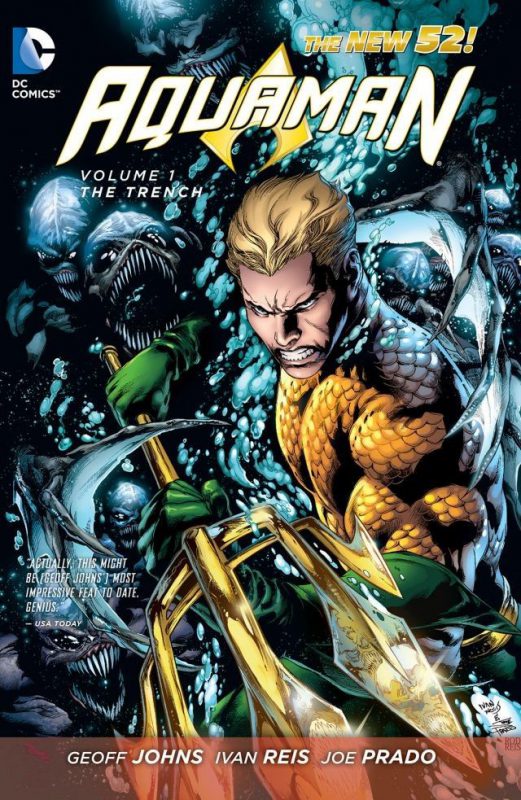 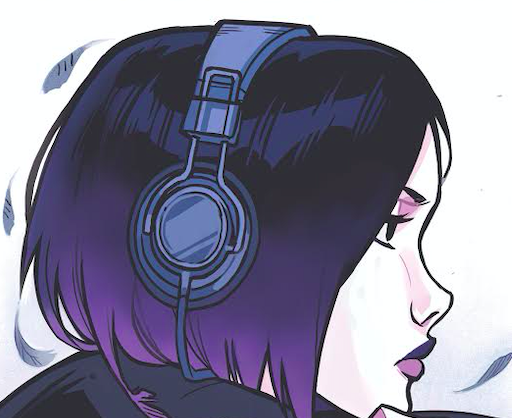