Todd McFarlane and Certified Guaranty Company (CGC) have teamed up for a special event. McFarlane will be signing comic books from throughout his career through a CGC in-house signing, but time is limited. Books have to be sent in to CGC by December 9th. What makes this event unique is that you can send anything he’s worked on at any time in his career (Marvel, Image or otherwise) to be signed, graded and slabbed all at the same time.

“I’m looking forward to signing comic books for you fans out there after a nearly two-year hiatus! The fun part is, you’ll be able to get anything from my early career and everything up to the current issue of Spawn, including the Spawn 300 anniversary issue and the Guinness World Record breaking Spawn 301 signed!”

Here’s the original announcement video about the project from Todd McFarlane’s Twitter page:

How Do You Get In On This?

As stated, time is limited. Books need to be to CGC by December 9th and that’s very soon! Unsurprisingly, as with most things, there is a cost. The signing fee, which includes signature, grading and slabbing will be $89 per book. There’s an optional $20 fee for CCS pressing if needed. There’s shipping to and from as well, so plan on this costing a bit. But hey, it’s an investment in your hobby, so in the end it you’re doing it for yourself!

The registration form is not really user-friendly, but it is a fillable .PDF so that helps. One thing it does require if you don’t already have one is an online account with CGC. They’ll assign you an instant account number for the form. It’s a little complicated, but we have faith you can figure it out!

There’s also some limitations on what he’ll sign, such as no parody or homage covers, or works he did not have anything to do with. There’s also a few Venom books he can’t sign. He made a video about that, too. Check it out:

Spawn: Why This Comic Matters

McFarlane became best-known for his work on Marvel’s Spider-Man franchise in 1991, beginning with a 5-issue arc titled “Torment”, pitting Spidey against his long-time nemesis, The Lizard. Also working on that title, he co-created one of Marvel’s fan-favorite villains, Venom. Then in early 1992, the “House of Ideas” had some problems, causing a break in the artist ranks at Marvel. McFarlane and several other notable comic artists (Marc Silvestri, Jim Lee, and Rob Liefeld to name a few) broke away, co-founding Image Comics.

Image is creator-owned, giving the artists freedom over their own properties and run their story arcs however they want. That’s where Spawn #1 released, and here we are at over 300 issues later. Image has gone on to be the top-selling creator-owned comic company of all-time with more than 1.7 million issues sold and is still making comics today.

After blistering the comic world with his dark, gritty, and detailed artwork, he jumped over and founded McFarlane Toys, which to this day is still one of the top action figure manufacturers in the United States. Spawn has gone on to be an Emmy Award-winning animated series on HBO and a live-action feature film starring Michael Jai White that grossed $100 million in 1997. In 2019, the title made comic book history when Spawn issues #300 and #301 earned McFarlane the Guinness World Records title for longest-running creator-owned superhero comic book series in the world.

To find out more, use this link to CGC’s announcement page and instructions on how to do it, including fees and where to send it: Todd McFarlane Private Signing. Remember, this is time sensitive, so don’t delay!

If you submit something, That Hashtag Show wants to hear about it! Post your comic pictures on the THS Facebook thread of this article! I’ll post a follow-up article on the two issues I send in as soon as I get them back.

Until next time, True Believers! 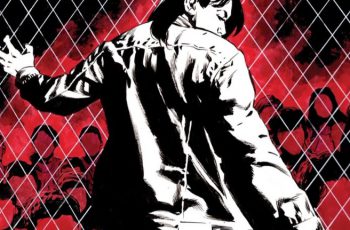 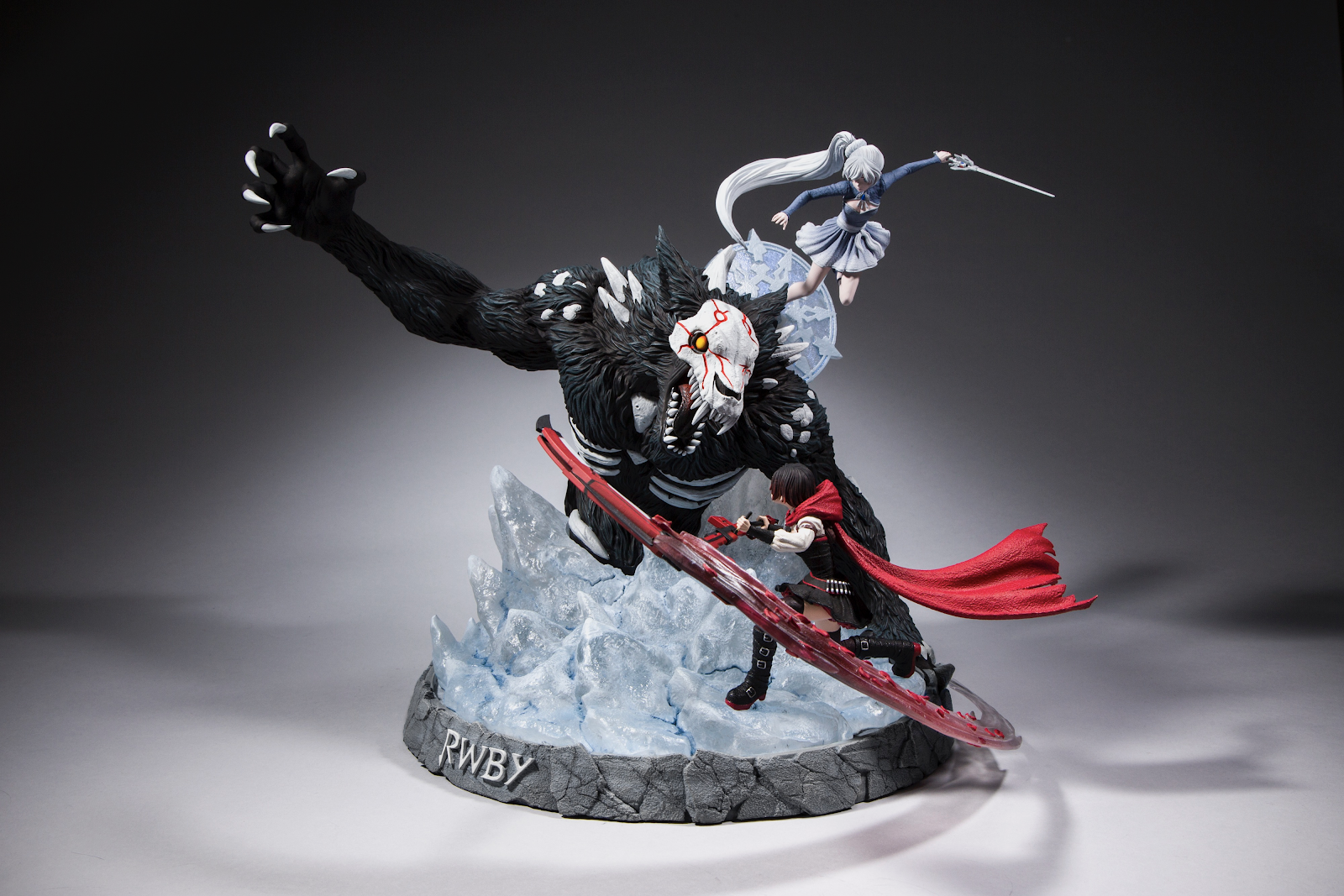