After news came out last month about a Motley Crue reunion, the rumor mill was churning. The bands that were rumored to be joining the Crue on tour were Def Leppard and Poison. The three would go on a huge stadium tour across North America. That turned out to be correct, with the addition of Joan Jett and the Blackhearts. Motley Crue’s official website has confirmed the news and tour dates here.

What could this mean for the band? It means that promoters and stadium owners have faith in them to draw big houses. This type of huge stadium tour format is usually only reserved for bigger name acts like Guns N’ Roses or AC/DC. Putting Motley Crue into that pantheon would require a bit of a stretch. But adding Def Leppard, Poison, and Joan Jett to the bill makes it a hell of a lot more palatable.

When do tickets go on sale you ask? They go on sale Friday, December 13th! As of right now, ticket prices aren’t known, but the front row for a Stadium show is sure to be pricey. Hopefully they don’t jack up the prices too much. So fans are able to enjoy the show without dropping huge amounts of money.

I for one am super excited for this tour and you’ll more than likely see me at the Los Angeles show at SoFi Stadium. The tour stretches from July 7th to September 5th. I hope to see all the Crue fans in full force for their hometown show.

For more on Motley Crue, Heavy Metal, or any other general pop culture, check back to That Hashtag Show. 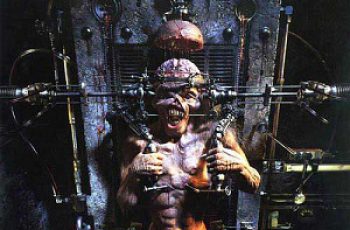 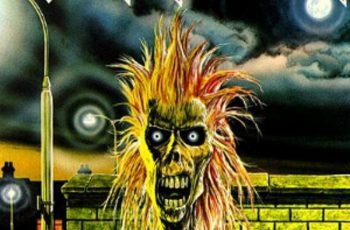 The greatest heavy metal band in history. One of the …