The long and winding story of the WWE and The Revival continues into 2020. This news, is very interesting. As The Revival have filed for a trademark of their tag team finisher “Shatter Machine”.

According to Steven Fernandes from PWInsider, the former WWE Tag Team Champions applied for the trademark of “Shatter Machine” for merchandise use, and more. If Dash and Dawson do part ways with the WWE, they can use the Shatter Machine name in professional wrestling.

On another interesting note, the trademark lawyer that has been helping The Revival with this filing is the same lawyer who has been working with CODY recently.

This hasn’t been the first, or probably the last we will hear about The Revival setting themselves up for success once they leave the WWE. They’ve reportedly turned down numerous new contract offers from the company. WWE owns the rights to use The Revival name. If the tandem was to leave, then they would most likely use the Shatter Machine name outside of the company. They’ve also been the targets having their contracts extended due to injury. This action was reportedly taken after they had requested their release a while back.

It’s not all doom and gloom though, other WWE superstars have re-signed with the company after bad times in the company. Mike and Maria Kanellis resigned after asking for their releases. The same went for Rusev and Lana. Most recently in Ring of Honor, Marty Scurll has apparently gotten the deal of a lifetime. Could WWE get somewhat creative to keep The Top Guys?

We will keep you up to date on The Revival and their status with WWE as it happens. 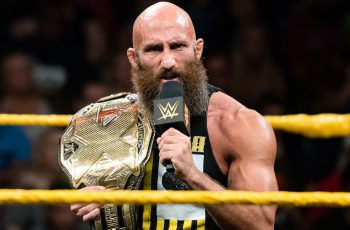 Disappointing news from the Wrestling Observer Newsletter, as NXT Champion … 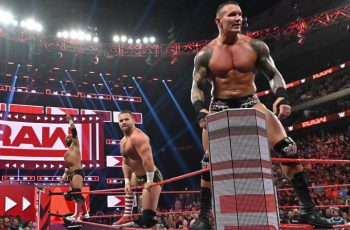 Randy Orton has been teaming up with The Revival a …