Most Emotional Scenes in Star Wars

Watching Han Solo perish at the hands of his own son was a gut punch I don’t think any of us expected. Losing Luke Skywalker in The Last Jedi similarly created an ache in everyone’s hearts. But the fact remained that, at the end of the day, Harrison Ford and Mark Hamill live on. Not so for the late Carrier Fisher. We know that The Rise of Skywalker would have to address her real-world death. No one with whom I’ve spoken was ready for the visceral, emotional onslaught that would attack us in the film. I’m of course referring to Chewbacca’s gut-wrenching reaction to Leia’s death.

Even those of the strongest constitutions couldn’t help but tear up and break down upon witnessing the mighty Chewbacca fall to his knees, screaming in grief. Gone was his best friend, the young Jedi he’d come to embrace as family, and now the princess he’d promised to Han he’d protect. Every living being that Chewbacca had loved for so long had left him. Not even actor Joonas Suotamo, who played Chewbacca in the sequel trilogy and in Solo: A Star Wars Story, could escape the emotion of that scene:

It was agonizing to deal with that situation because you were essentially living the actual reality of it — that Carrie had passed — and now we were shooting the scene where her character passes. It was a very emotional day, and watching it is still very emotional for me.”

~ Joonas Suotamo in an interview with The Hollywood Reporter.

Forget the sequels; of the most emotional scenes in Stars Wars, this tops them all.

So what are some of your top-most emotional scenes in Star Wars? Let us know in the comments below. 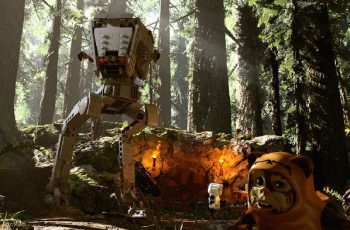 Lego Star Wars: The Skywalker Saga just may be the … 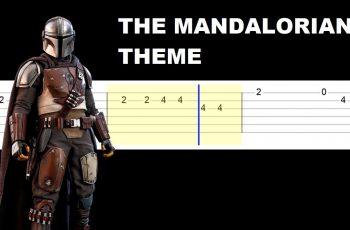 YouTube is a strange and amazing place, chock full of …