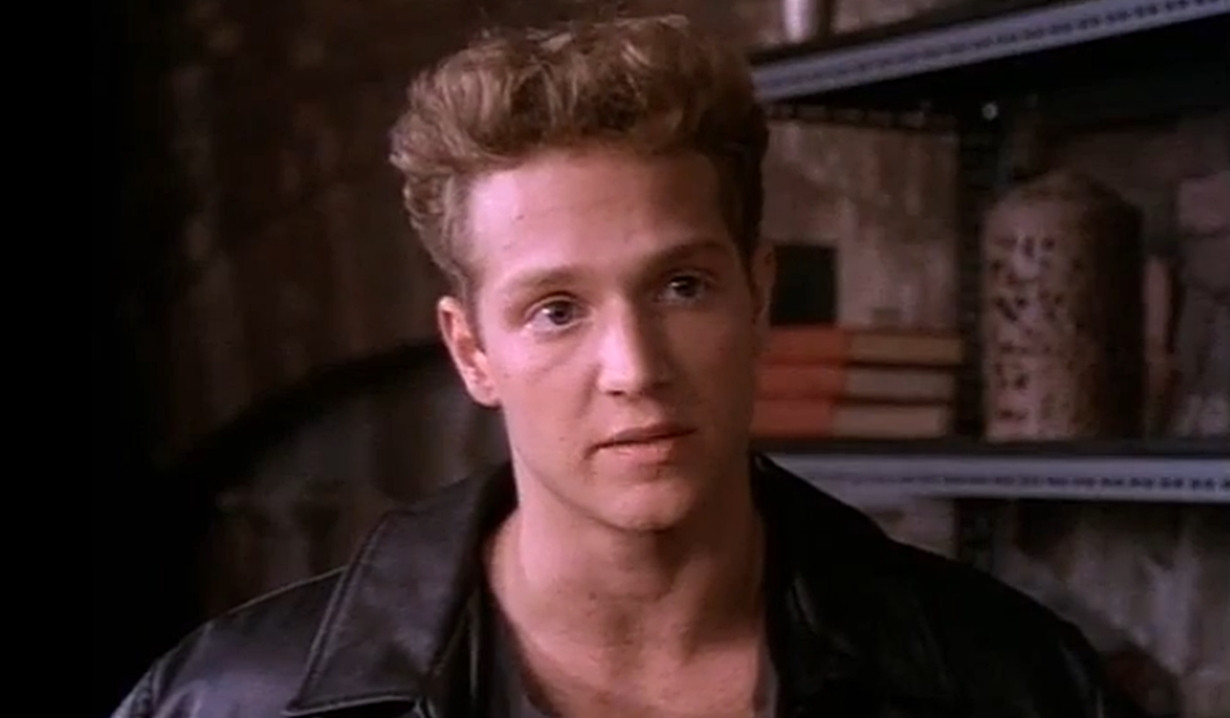 Sad news for Highlander fans. Stan Kirsch, costar of the 90s Highlander TV series, passed away this last Saturday at the age of 51. For six seasons he played the apprentice Ritchie Ryan to Highlander star Duncan MacLeod, played by Adrian Paul. Worse yet, the cause of death is reported to be suicide.

Stan played Ritchie Ryan for six years on the Highlander TV show, and that would be the core to his acting career, but Stan developed quite a career off camera. He took a stab at directing with the movie Straight Eye: The Movie in 2004. The film won an award at the Griffon International Film Festival for Best Short – Comedy.

Four years later in 2008 Stan would found his own acting studio called Stan Kirsch Studios. It still churns out actors to this day. He founded the studio with his wife Kristyn Green in Los Angeles. She came out with a statement on Facebook stating:

“I want to thank everyone for the outpouring of love and support. I haven’t been able to respond to all the texts, calls, emails — but have read or listened to every single one of them. I feel surrounded by love and am forever grateful to each and every one of you.”

Stan played a young street kid that made the mistake one day of trying to rob a 400 year old immortal named Duncan MacLeod. His curiosity and nose for trouble soon intertwined him in the world of the Immortals and their fight to be the last one standing. Ritchie became Duncan’s eyes and ears in the present world until Season 2 Episode 4. During this episode he was brought into the game via a violent death. Now an immortal, Ritchie trained with Duncan and went on to become his own warrior until his beheading in season 5.

Stan Kirsch’s Ritchie came across as a brat who thought himself bigger than his actual station. As Ritchie grew through the six years of the show, Stan brought humor, sarcasm and a street smart aspect to the character. Stan really brought out the conflict in the episodes where he and Duncan butted heads over a person’s qualities. He brought enough heart to the role to make his untimely character death very heart felt.

Now in 2020, it seems life imitates art as we now mourn Stan’s death. 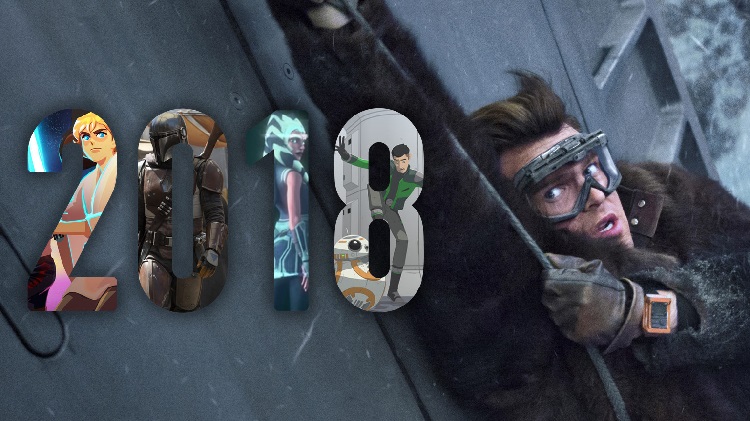 Imperial Han’s Deleted Scene From Solo: A Star Wars Story Is All I Wanted In The Film. 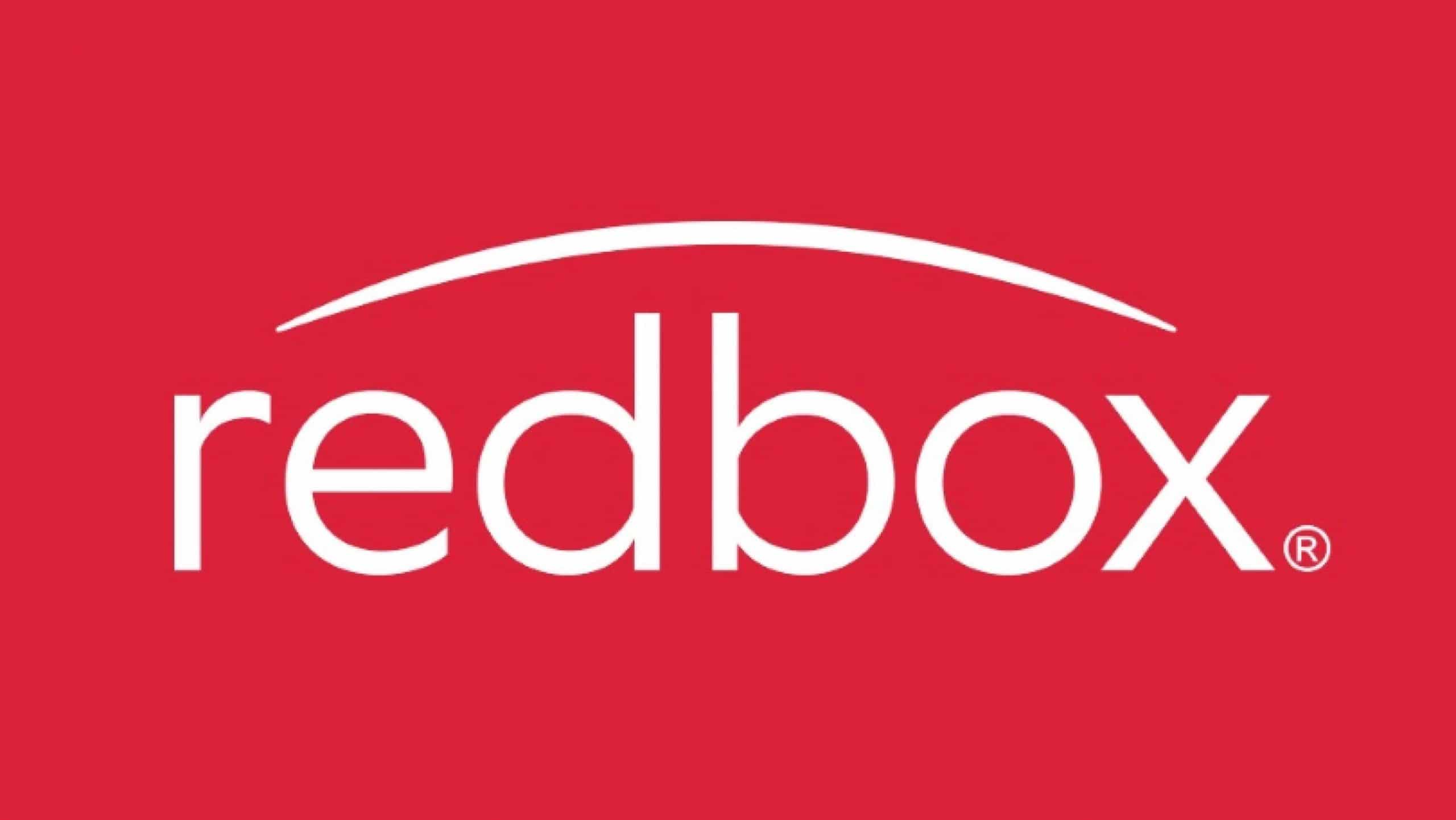