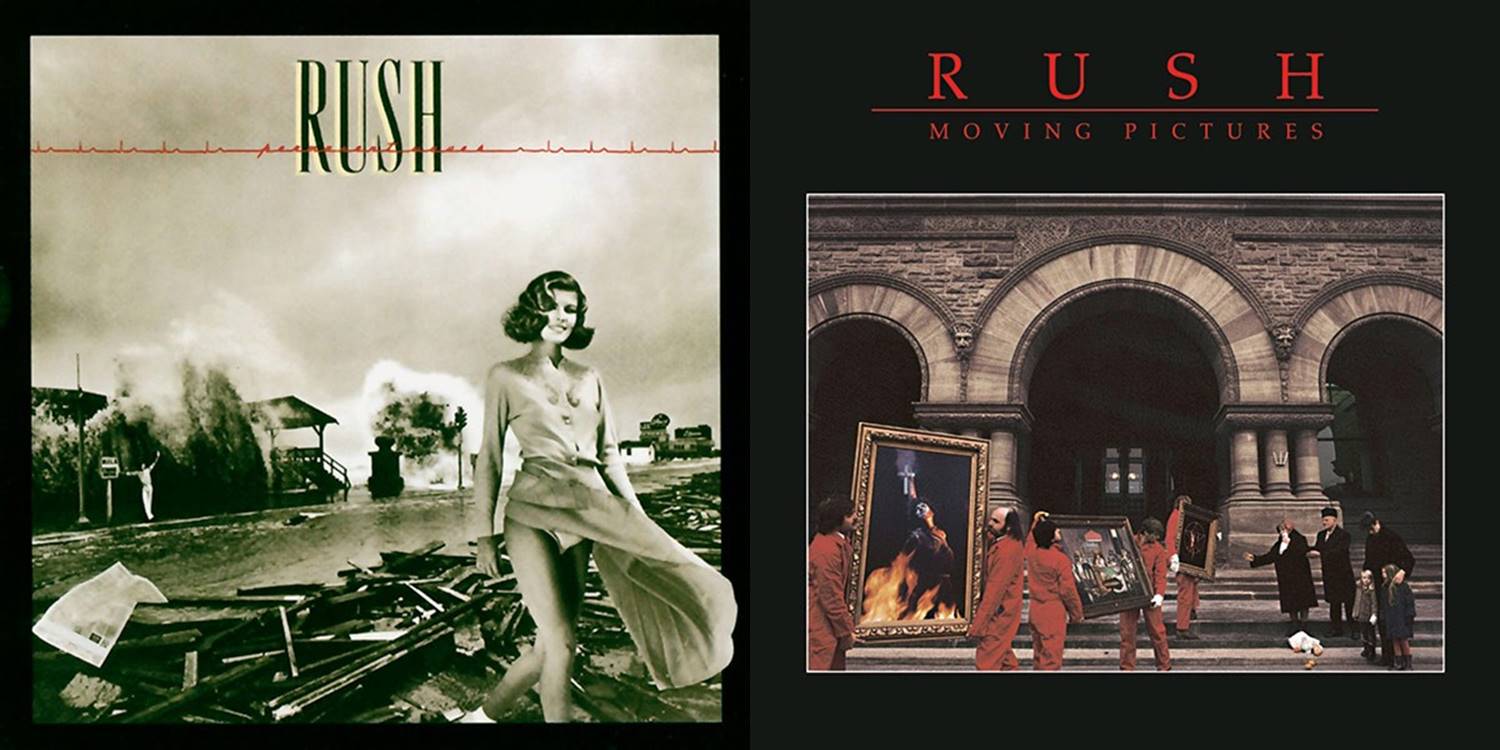 Rush smashed into the next decade with a new, radio-friendly concept on the 1980 release Permanent Waves. This album, and the one behind it, are in this writer’s opinion, peak Rush. The near-perfect blend of rock and roll with synthesizer sounds would propel Rush’s music into the 20th century and beyond. What made this album uniquely different was the change in songs to make them more playable on radio. To find out why this was significant, I asked a friend who’s in the business:

“Sometimes a listener’s attention span doesn’t last long enough over the radio to handle a longer songs. The long songs are great, but tough for a radio format. Three to four minutes is good for the listener, for the station, and for the other artists being played during the show. Remember, a radio show is exactly that, a show. The programming needs to be in shorter parts to maintain enough variety.”

Somewhere along their travels, Rush must have received similar revelation from an industry insider. They didn’t fully submit to the commercial gods, as three tracks on this cut pass the 5-minute mark, but listeners and fans loved it anyway. Permanent Waves went Gold in two months, then Platinum a few years later and made it to #4 on the Billboard 200. Let’s dissect and find out why.

Rush Permanent Waves: Track 1 – The Spirit of the Radio

The first track on this album registers as my 2nd all-time favorite Rush song. The Spirit of the Radio encompasses everything I love about this band. It has an opening shred that demands your attention, Neil Peart’s amazing and complex drumming, sharp lyrics and an overall beat that commands you bob along. Oh, and toss in a little reggae beat for good measure! The longevity of this hit is nothing short of remarkable. It still rocks radios to this day.

“We’ve always played around with reggae in the studio and we used to do a reggae intro to Working Man onstage, so when it came to doing Spirit Of Radio we just thought we’d do the reggae bit to make us smile and have a little fun.”

This is one of those 10-or-so songs that is immediately identifiable even to part-time fans. If you like good rock and roll, you’ll never flip the dial until this song ends. Those that do are filthy, heartless, music-hating animals!

What can you say about this one other than it’s awesome from start to finish. Freewill again combines deep, thought-provoking lyrics overlaid atop slick guitar and bass riffs and making this another lasting Rush staple. It’s hard to overshadow the drums of Neil Peart, but on this song, the string work of Geddy Lee and Alex Lifeson is nearly flawless.

Sonnets like, “A planet of playthings / we dance on the strings / of powers we cannot perceive“, and “If you choose not to decide / you still have made a choice.” I’ve pulled that gem out on my kids when they get that I’m-giving-up-can’t-win attitude. Those of you who are parents know what I’m talking about. These lyrics made me look like a psychological genius to them!

One of Rush’s shorter and final rocking epics, but an epic song none-the-less. Jacob’s Ladder is largely instrumental and tells the story of the battle between storm clouds and sunshine, taking a page from the success of The Trees.

Hear me out now—you don’t have to be chemically-enhanced to hear Lifeson’s growling guitar work and picture a wicked storm gathering that soon bursts into a rage. That is, until the synthesizer takes over with a new time signature and fills in when the sunlight quells the storm. The closing minutes just showcase why we love this band and all their nerdy greatness.

An adverb translated as “between ourselves; privately”, Entre Nous is a beautiful upbeat song about love and human connection. Leave it to Neil Peart to find a way to marry science fiction to a love song, but he did. And it sounds great. This is one with a rocking beat, but the lyrics steal the show with the hook:

This is a great, slower, almost-bluesy piece that fits a similar mold to Tears from 2112. The lyrics feel like fantasy to start with, but if you pay attention, it slowly reveals this is a song about two people that aren’t really getting along much anymore. “Different hearts / beat on different strings” can sum up the result of a lot of broken relationships. Only fault is I wish they would have drawn out Lifeson’s outro. That weeping guitar is such sweet music. Deep stuff put to a beautiful tune. I love it.

I wanted you to see the lyrics in the video for Natural Science because they are some of the best written prose in Rush’s armory. This music is pretty dang good, too; blending in a lot of synth and effects with intricate melodies. There is some heavy rhythm-timing shifts going on in here that just plain astounds me they could keep up with it.

If you read the lyrics without the music, this whole song is a solemn reminder of how small we are in the great scheme of the universe. I walk away from this song with the upbeat reminder not to sweat the small stuff. This would be their last multi-part progressive rock epic before diving deep into their 80’s electronic sound.

I give Permanent Waves an 8 out of 10. While all the songs are good, the meat and potatoes are tracks one, two, and three. As much as I like Natural Science and Jacob’s Ladder, neither lived up to their epic predecessors. They felt like a good try to keep those long songs alive, but both left me wanting just a little more.

Entre Nous is a dark horse hit in my mind, but didn’t get the attention it deserved. Different Strings would be higher on my favorites list if they would have let it end naturally. It feels like it was chopped off for time before it really got cooking. Even with those criticisms, Permanent Waves is Rush approaching the summit and it is a rockingly righteous album.

“There were still a number of long songs, but there were quite a few shorter songs, and we condensed them more. We were more economical with them, and that sort of set the tone for at least the next ten years.” 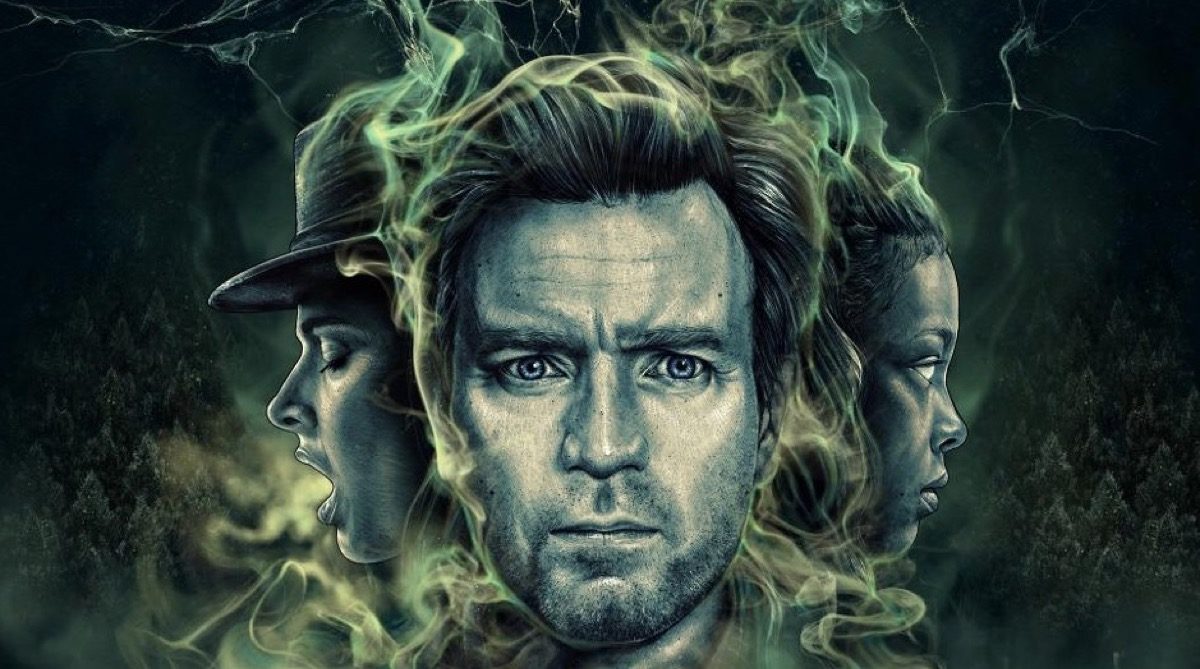 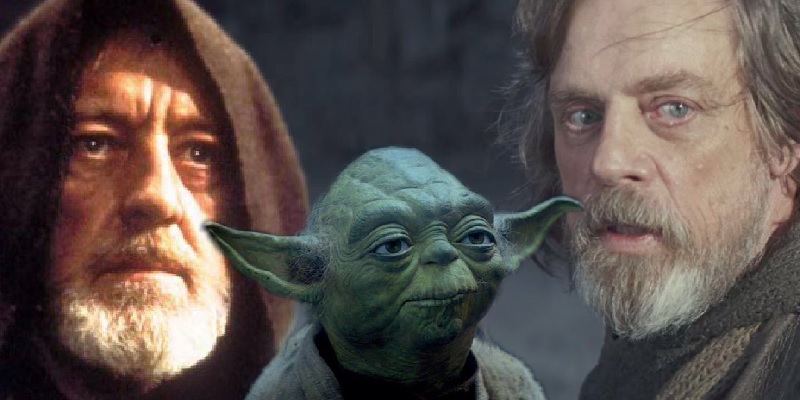 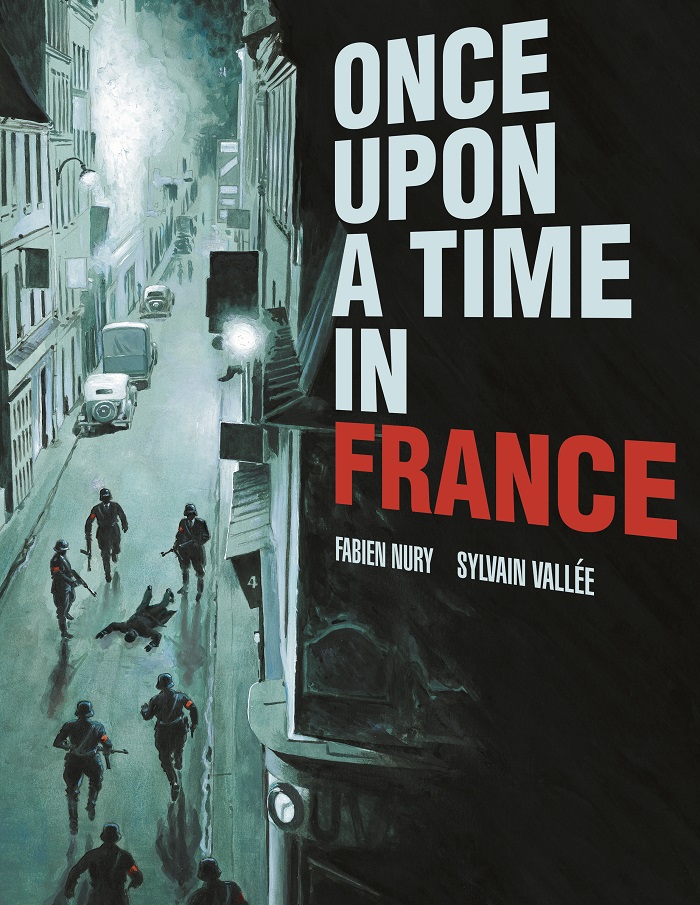 Once Upon A Time in France: A New Graphic Novel from Dead Reckoning (Preview)