The Super Bowl was crazy. Tons of new commercials debuted. They were all designed to wow. Marvel had one trick up its sleeve after showing off Black Widow. In one trailer, they showed off fantastic footage from WandaVision, The Falcon and the Winter Soldier, and Loki. This first look was incredibly short but gave us a great look into what the shows would look like. WandaVision gave off some Brady Bunch vibes. The Falcon and Winter Soldier was some classic looking espionage and action. The Loki preview was short but gave us our first look at the new Avengers: Endgame timeline look for Loki. You can read more about some new casting news for Loki right here.

It’s sure to be an exciting time for Marvel and Disney Plus fans coming up. WandaVision is the first up on the slate with a release later this year. The Falcon and the Winter Soldier is set for 2020 as well. Loki will be coming later in 2021. Disney Plus is looking to be the next frontier for digital streaming content. After a successful launch in the US in 2019, they’re sure to add to that success. We’ll be updating this story as more develops.

For more on Disney Plus, Marvel, Loki, The Falcon and the Winter Soldier, and WandaVision, check back to That Hashtag Show.

Disney CEO Bob Iger confirmed to The Hollywood Reporter that after … 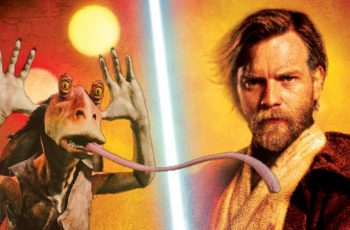 Well with no major Star Wars movies to worry about …