Captain Marvel Loves Star Wars… On and Off The Page 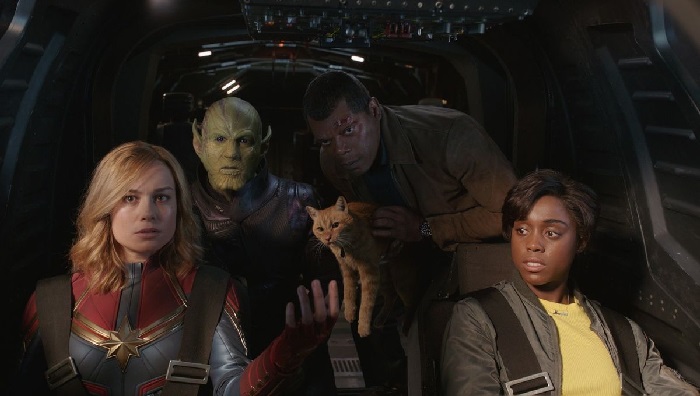 They say life imitates art…. Such is the case when it comes to Captain Marvel. No, the Kree aren’t invading. And as far as we know, Flerken don’t really exist despite earth cats being known to regurgitate some of the most unspeakable substances on the planet. In this case we’re talking about something much simpler. In this world, and in the world of Marvel Comics, Captain Marvel loves Star Wars as much as the rest of us.

Readers of the Captain Marvel comics have known for some time that Carol Danvers is a fan of the galaxy far, far away. (Thanks for recently reminding us Screen Rant!) Carol Danvers loves Star Wars so much she even named her pet flerken “Chewy.” (Sadly Chewy was re-designated as “Goose” for the feature film. No word yet on whether we’ll see Che… er, Goose in Captain Marvel 2, but I’d bet on it.) Add in a multitude of other Star Wars references in the comics and writer Kelly Sue DeConnick has solidified Carol Danvers as one big Star Wars fan.

Of course, we know that actress Brie Larson plays Carol Danvers in the MCU films. She just happens to be a huge Star Wars Fan, as well. Co-starring in multiple films with Mace Windu (Samuel L. Jackson) was certainly a bonus for the actress. She’s even posed as a Jedi multiple times on her Instagram account. So yes, this real-life Captain Marvel loves Star Wars as much as the character she plays.

Larson has come under fire recently as a new petition to remove her as Captain Marvel has surfaced online. People really need to get over themselves. I mean seriously – How can you hate her when Brie Larson, a/k/a the MCU’s Captain Marvel loves Star Wars? She’s one of us.

May the Force be with you, Brie. 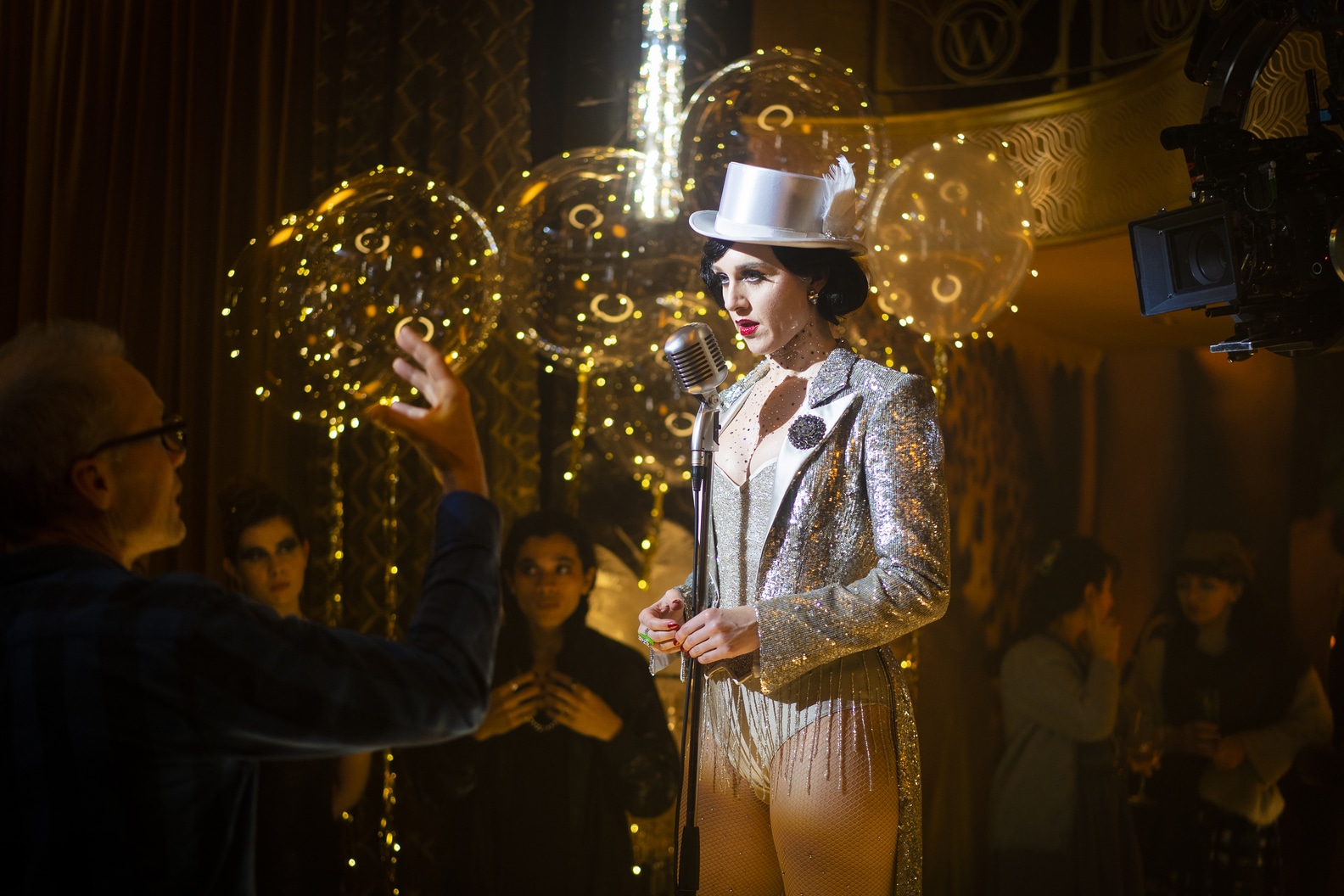 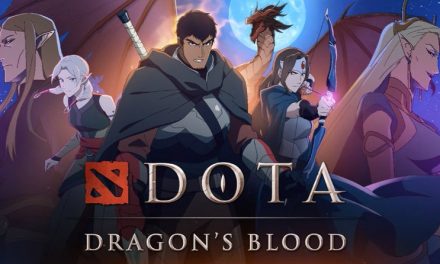