Kathleen Kennedy is often maligned for her handling of the Star Wars franchise since taking over as president. Questionable decisions regarding her choice of directors for both The Last Jedi and Solo: A Star Wars Story are chief among them. Notwithstanding, it’s unfair to characterize Kennedy sole on her Star Wars track record. She’s had an illustrious career, and recently earned the Bafta Fellowship award for her efforts. She spoke to the BBC after receiving the award to talk about the experience. In the conversation she also doubled down on her desire to see a woman director at the helm of a Star Wars feature film.

For those unaware, Bafta is the British Academy of Film and Television Arts. The Bafta Fellowship award is akin to a Lifetime Achievement Award from the US Academy of Motion Picture Arts and Sciences. Regardless of how you feel about Kathleen Kennedy’s handling of Star Wars, it’s a well-deserved award. She has, after all, produced such films as E.T., Jaws, and Raiders of The Lost Ark. Those are only some of the biggest films in history. But when it comes to Star Wars, there’s more work to do – for Kennedy it’s time to see a Star Wars film with a woman director.

Kennedy on a woman director for Star Wars films: “absolutely, without question”

When asked if we’d ever see a woman director in Star Wars, Kathleen Kenned was quick to point out that we already have. Despite some fans’ cries of Kennedy using the franchise as her own, personal, social justice campaign, there is no question that one of her best decisions as Lucasfilm president was hiring a woman director for The Mandalorian. Deborah Chow has now directed two episodes of the hit Disney+ series. Ask any fan of the show: Chow’s episodes were arguably the best of the entire, first season.

Chow is also already on board to direct the upcoming Obi-Wan Kenobi series. (Ewan McGregor confirmed that filming will begin in 2021.) Bringing J.J. Abrams back after the Rian Johnson controversy with The Last Jedi, and giving Debora Chow a large role in the franchise’s newest, biggest project, seems to indicate that Kennedy is getting things back on track. So would another woman director of Chow’s caliber work for a Star Wars feature film?

There’s no reason it shouldn’t. 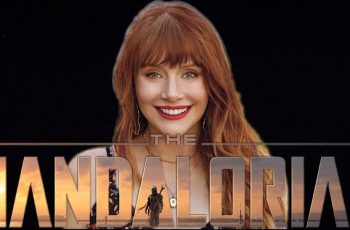 While most know her from her acting career (notably the … 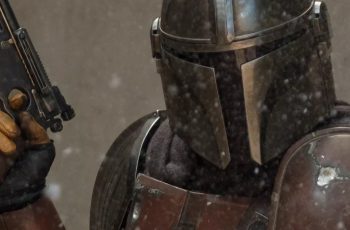 Jon Favreau confirmed the release date for the second season …