Emerald City Comic Con is coming up this weekend. Aside from the guests, cosplay, and panels, Funko will be with a bunch of exclusive Funkos that will available all weekend. One of which is a brand-new Dungeons And Dragons Funko. The new one that is releasing is a very interesting D&D villain. Funko is releasing a Gelatinous Cube for ECCC. They did release the official image for it:

If you have played D&D, you know how dangerous these things are. And if you’re somebody who hasn’t played D&D yet, then get ready for a mini-history lesson.

So the Gelatinous Cube is one of the weirder D&D villains. If someone or even an item lands inside it, they are pretty much stuck in it until someone can destroy it.

This is the 4th D&D Funko that had been released, after the Mindflayer, Asmodeus, and Minsc and Boo. For right now, with it being am ECCC exclusive, it’s unknown which stores/retailers will be selling it outside of the convention. If you’re at the con, this one will be in limited quantities, so you might want to make sure to get yours before it runs out. Emerald City Comic Con runs from Wednesday, March 12th through Sunday, March 15th.

For more on Dungeons and Dragons, Funko Pop, or any other general pop culture, make sure to check back to That Hashtag Show. 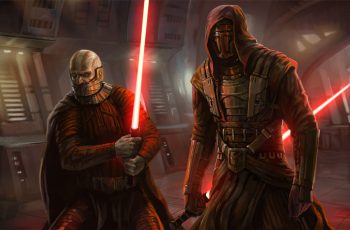 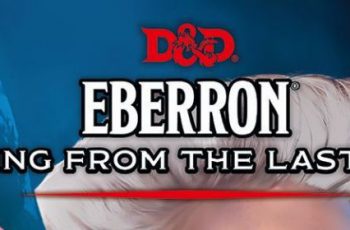