The first time we met The Darksaber was in Star Wars: The Clone Wars, and very few Star Wars weapons have the storied history of this unique blade. Even Anakin Skywalker’s fabled lightsaber can’t hold a candle to the deep lore that surrounds this weapon of the first Mandalorian Jedi Knight. Let’s begin there, in the early days…

“Legend tells that it was created over 1,000 years ago by Tarre Vizsla, the first Mandalorian ever inducted into the Jedi Order. After his passing, the Jedi kept the saber in their temple. That was, until members of House Vizsla snuck in and liberated it.”

Fenn Rau to Kanan Jarrus, from “Trials of the Darksaber”, Star Wars: Rebels

Origin of the Darksaber: Tarre Viszla

Around 1019 BBY, the first Mandalorian to become a Jedi was called Tarre Vizsla. He was a Force-sensitive Mandalorian male that would become their first Jedi Knight. His weapon was this unique flat-bladed saber of swirling dark energy. The life and exploits are still a mystery, but he is a well-known hero of Mandalore. His weapon became a respected symbol of Mandalorian power, and the people followed whomever wielded it.

After Vizsla’s death, relations were tense between the Jedi and Mandalore, prompting the Jedi to keep the Darksaber in the Jedi temple. Then, during the fall of the Republic, members of House Vizlsa recovered the blade and restored it as a symbol of leadership for all of Mandalore. The one who held it ruled and took the title of Mandalore the Ultimate.

“They used the saber to unify the people and strike down those who would oppose them. At one time, they ruled all of Mandalore wielding this blade. This saber is an important symbol to that house and respected by the other clans.”

Once the Darksaber was back in Mandalorian hands, it was passed down through generations of leaders within House Vizsla. It also killed many Jedi through those years, becoming known as the only weapon able to counter a Jedi’s lightsaber. It eventually ended up in the hands of Pre Vizsla of Death Watch during The Clone Wars, who led an uprising against Duchess Satine Kryze for the fate of their planet and their warrior culture. In Vizsla’s hands, both Obi-Wan Kenobi, Mace Windu and Ahsoka Tano faced down the Darksaber, barely escaping with their lives.

Once Vizsla deposed the Duchess with the help of Maul, he killed Vizsla and claimed the Darksaber for himself, making Maul the rightful ruler of Mandalore for a time. In Maul’s hands, he used the saber against General Grevious, Count Dooku, and Darth Sidious. He also used it to take Duchess Satine’s life, furthering his agenda of revenge against Obi-Wan. Though Maul was finally toppled from ruling Mandalore, the blade went with him to Dathomir.

The Reign of the Empire

“Is that a lightsaber?“
“Indeed, yes, but not like any you would know. If your Mandalorian friend was here, she could explain it to you.“

The Darksaber remained in a collection of Maul’s exploits in the Nightsister’s cave on Dathomir until it was discovered by Ezra Bridger and Sabine Wren. He used both his lightsaber and the Darksaber to destroy a Nightsister altar controlling Sabine, and they both escaped taking the saber with them.

Sabine knew what the Darksaber was and refused to take it, giving it to Kanan Jarrus for safekeeping. Eventually, she accepted the Darksaber and trained with Kanan and Ezra to use it before returning home to her clan on the planet Krownest. Wren, along with Fenn Rau and the crew of the Ghost, tried to solicit Clan Wren’s support of the rebellion.

After dueling Mandalorian Imperial Governor Gar Saxon for the right to rule, Sabine defeated him and won the right to wield the blade over the people of Mandalore. Instead, she gave it to another important Mandalorian rebel, Bo-Katan Kryze, making the younger sister of the deceased Duchess Satine Kryze the new ruler of Mandalore to an uncertain future against the Empire.

The Darksaber after the Empire

We don’t know all the details of what happened to Bo-Katan Kryze and the Darksaber after that. The Empire was ruthless in suppressing the Mandalorians and any rebellion there. The Great Purge on Mandalore saw many of them die and forced into hiding while the Empire exploited their resources (namely their Beskar Steel) for personal gain.

It is here we meet Moff Gideon, the merciless warlord of the Empire that has plenty of Purge Beskar at his disposal, as well as another Mandalorian artifact, the Darksaber! In the final episode of season 1, we see Gideon cut his way out of his crashed TIE fighter using the legendary weapon of Mandalore. We don’t yet know how he got it, but no doubt it will add dark side tales to the legacy of The Darksaber!

The Future of the Darksaber

Well Hashtaggers, what do you think we’ll see from the Darksaber in The Mandalorian, Season 2? Has Moff Gideon become the rightful ruler of Mandalore? Stick with us at That Hashtag Show to keep up with all your Star Wars news and reviews! To learn more about Star Wars, you can also visit the official website at www.starwars.com 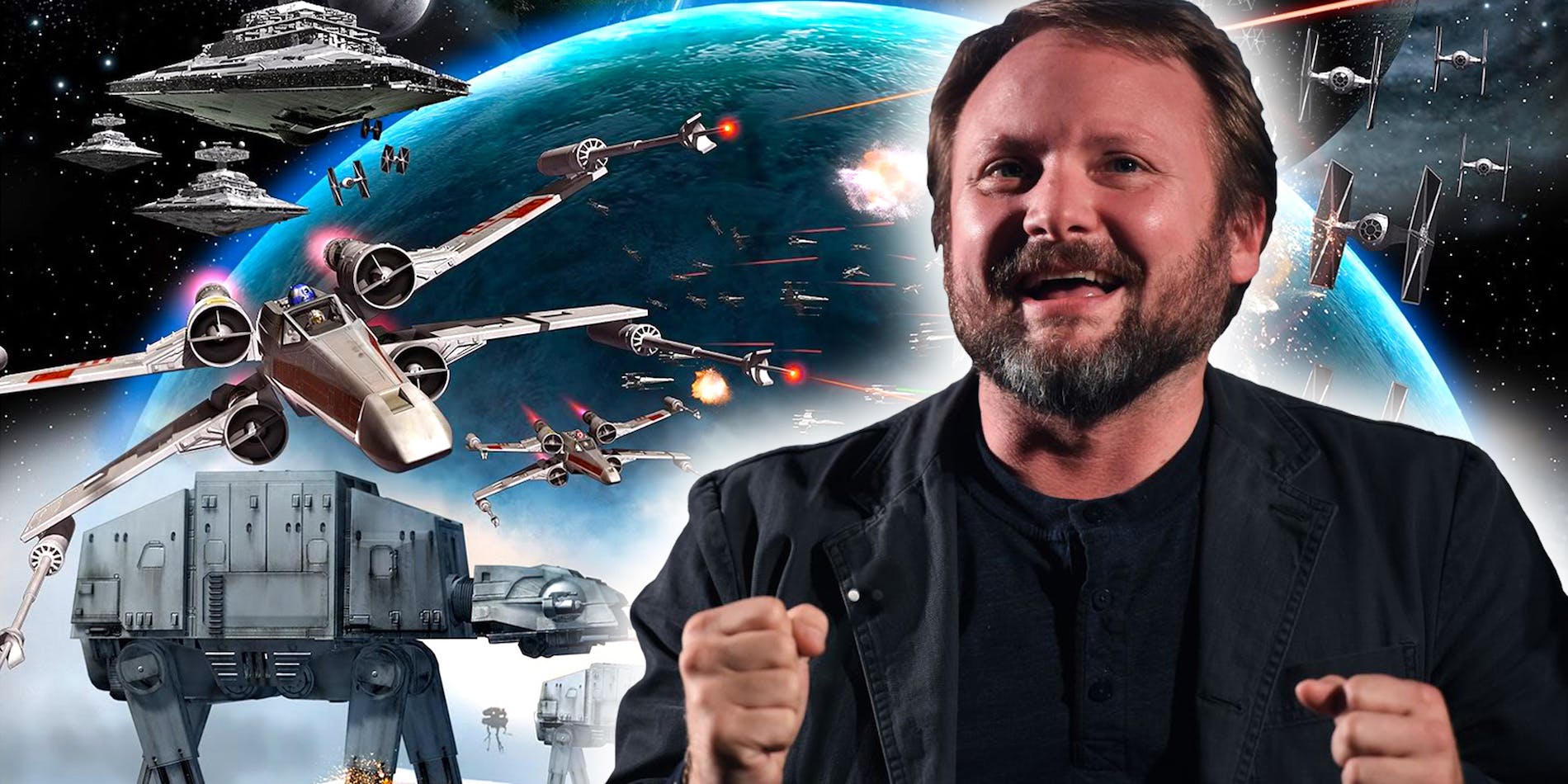 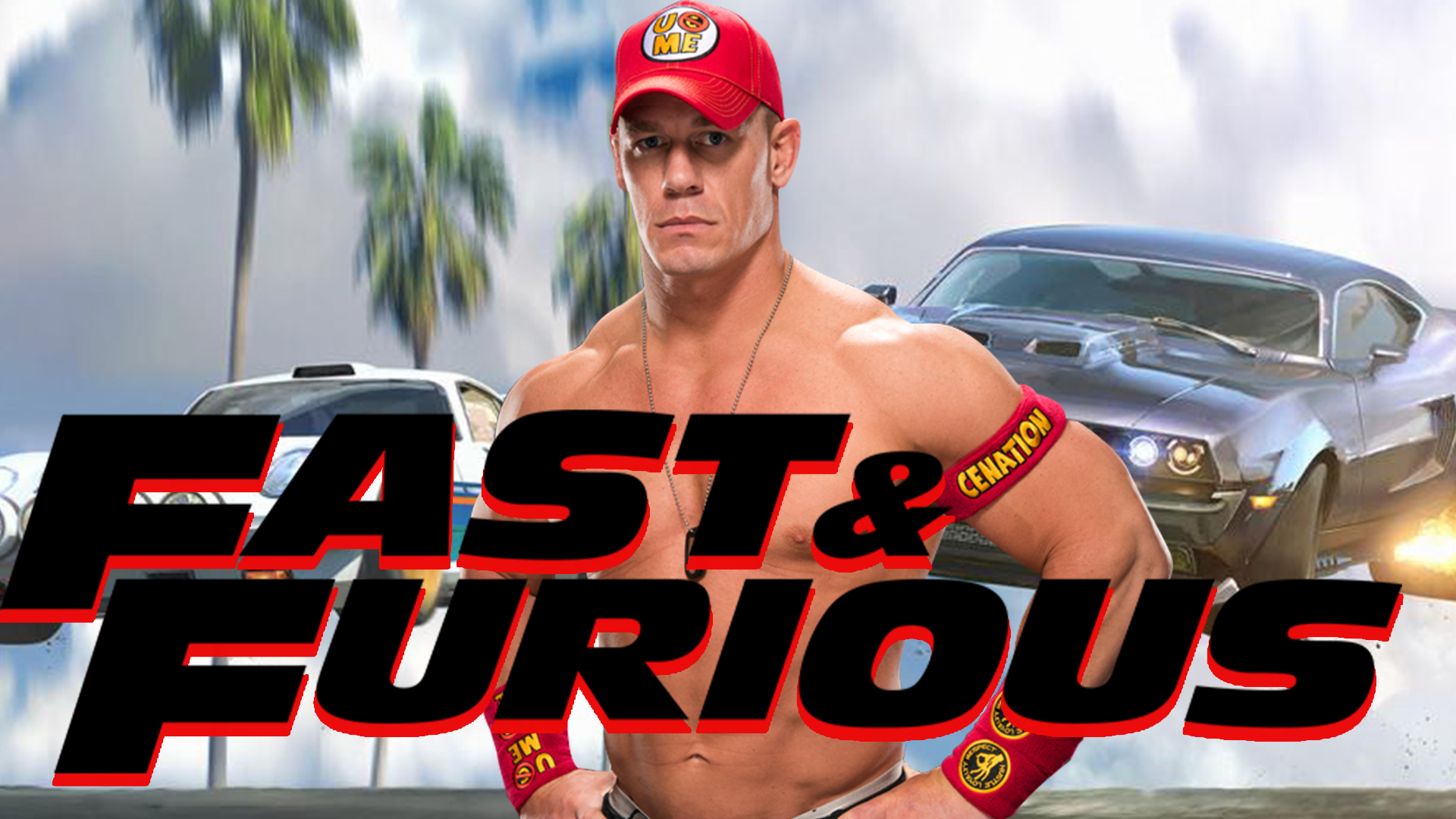 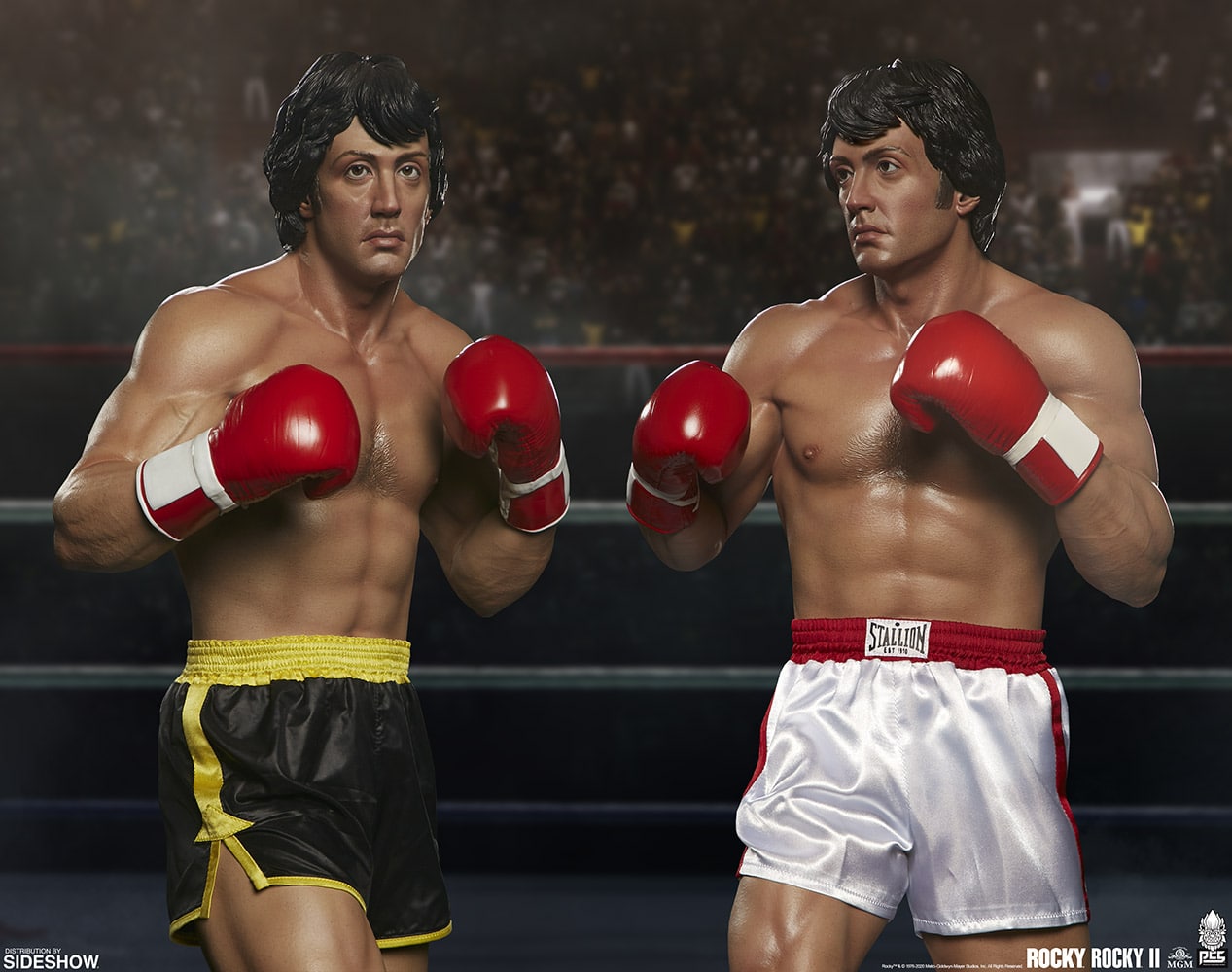 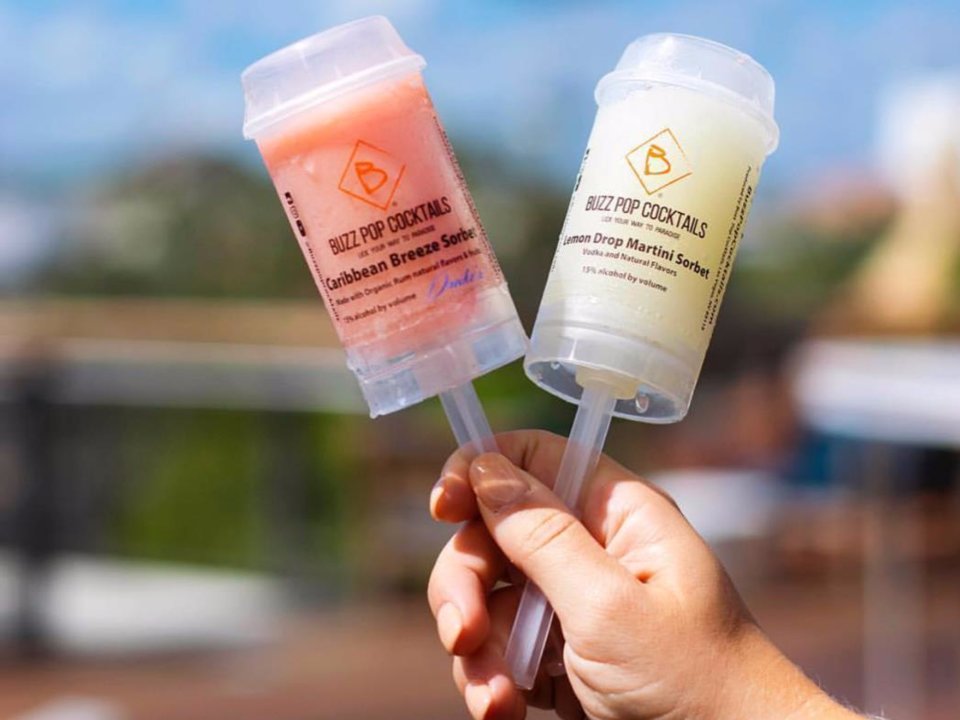