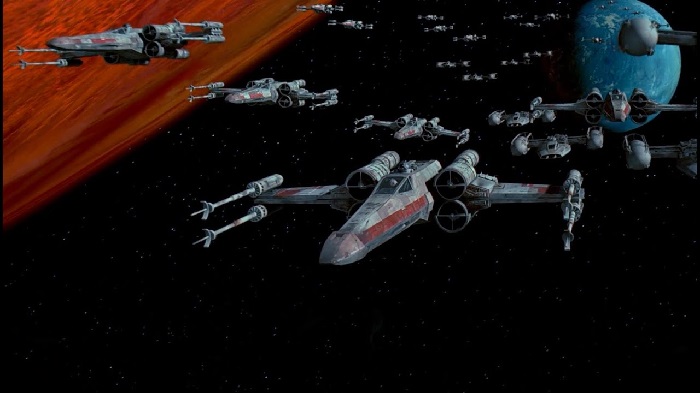 After lots of news about turmoil amongst the LucasFilm faithful, we have some good news from TheHollywoodReporter. The breaking news is that we have a new Star Wars project on the way. Director J.D. Dillard and writer Matt Owens are the next in line for a new film/project. At the current moment we don’t know if this is a film or a Disney+ project. Either way, it’s exciting news from the Sleight director in Dillard. Owens has written for a bunch of different shows such as Luke Cage and Agents of S.H.I.E.L.D..

We don’t know if these two are going to resume those positions on the project either. It could just be a similar situation to the deal that Benioff and Weiss had previously. As far as I’m concerned, it seems like the new home for Star Wars content is going to be Disney+. We all would love to see more movies, but the long flow storytelling of streaming seems to be a solid fit for “A Galaxy Far Away”.

Who Is J.D. Dillard?

Dillard burst on the scene with his film Sleight. He’s definitely got a foothold in Star Wars though. He worked on the production team for The Force Awakens and he played a Stormtrooper in Rise of Skywalker. So he definitely has experience and a know how for science-fiction and Star Wars. Owens experience in writing for Marvel/Disney will definitely be a big help in making this new Star Wars project. When we get more news on it, you know That Hashtag Show will have it.

For more on Star Wars, LucasFilm, or any Disney+ project, make sure to check back to That Hashtag Show. 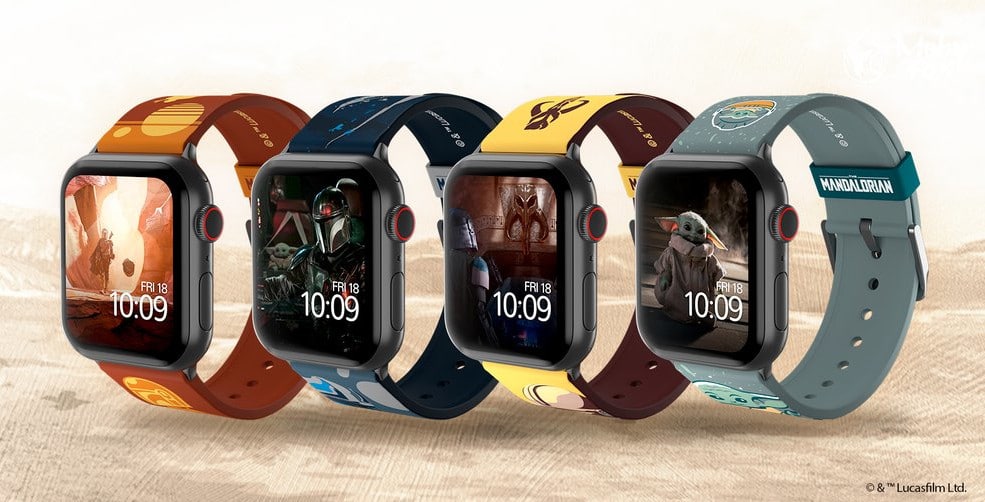 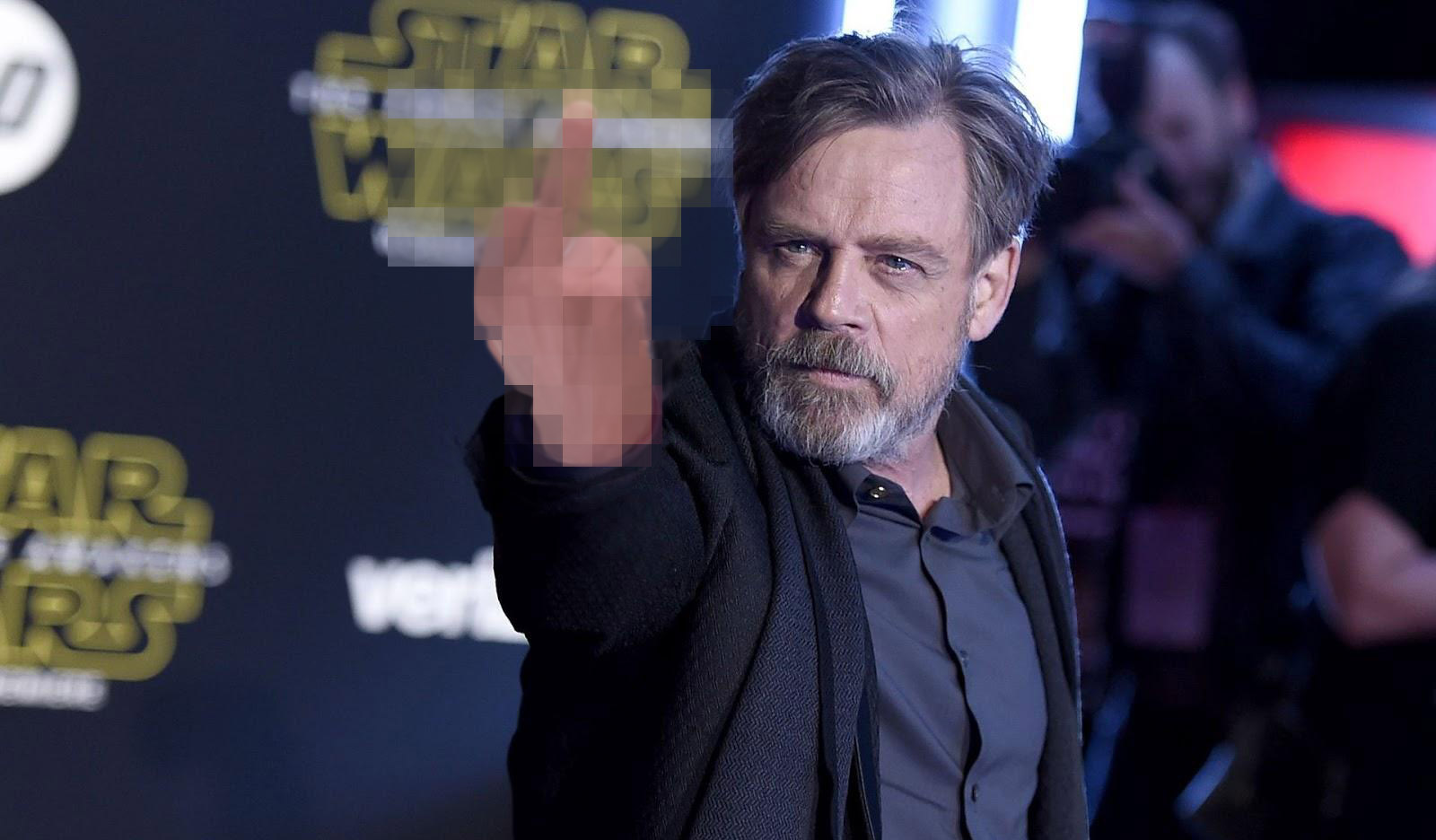