[UPDATE: Hasbro recently unveiled the Force FX Elite Darksaber, which is now available for preorder. You can read about that HERE. If you’re looking for a less expensive alternative, however… Read on to learn about the Mandalorian Electronic Darksaber.]

Earlier this year Hasbro released a slew of new toys coming from a galaxy far, far away. There was the 40th anniversary Empire Strikes Back Black Series, for starters. Star Wars gaming fans, and fans of the Old Republic, got incredible news, as well. Joining the Force FX lightsaber collection is Darth Revan’s blade, and it’s spectacular. Thereafter, Hasbro followed up with announcement of the Mandalorian Electronic Darksaber.

The Darksaber, if you’re unfamiliar, is an ancient Mandalorian saber first seen in The Clone Wars animated series. (You can read all about the blade’s history HERE.) Once Moff Gideon wielded the blade in the season finale of The Mandalorian, however, hope grew that Hasbro would release a version. Well, they did. Many fans hoped for a Force FX or Force FX Elite-quality Mandalorian Electronic Darksaber. If you were one of them, sadly, you’re going to be sorely disappointed.

In the Star Wars saga, this one-of-a-kind black-bladed Lightsaber has been a symbol of Mandalorian power for generations. Imagine wielding a black-bladed Lightsaber with exciting electronic light and sound effects! The STAR WARS The Mandalorian Electronic Darksaber features electronic light effects, classic Lightsaber effects, awesome battle sounds when kids swing the Lightsaber, and crackling lightning sound and light effects when they hold down the button on the hilt! Imagine ruling over Mandalore with the Mandalorian Darksaber! Includes lightsaber and instructions. Requires 3 1.5V AAA batteries, included. Available at most major retailers.

The toy will retail for $29.99. And, honestly, it appears to be of the quality you’d expect for that price point. Let’s be honest here, folks. This Mandalorian Electronic Darksaber is not for collectors. Sure, it’s a toy weapon…. But this one is for kids, plain and simple. I suppose it’s a step in the right direction, however. Look how long it took us to get a Darth Revan Force FX lightsaber. Moff Gideon actor Giancarlo Esposito did promise “epic lightsaber action” in Season 2 of The Mandalorian.  Perhaps when we see more of the blade, demand for a better quality replica will push Hasbro to action.

Until then, let the kid in you loose! 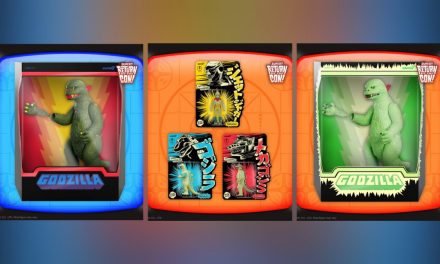 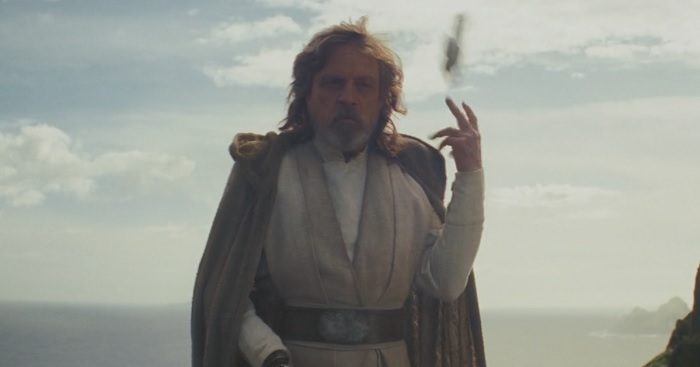