Lex Luthor finally succeeded at getting rid of Superman.  Superman only has weeks to live, but he is making the most of it in this week’s Comic Rewind, All-Star Superman.

A group of explorers were being pulled into the sun. A crew member was revealed to be a saboteur created by Lex Luthor.  However, Superman arrived just in time to save the team. Once again Superman has saved the day, but at what cost?

However, the whole mission was a trap for Superman and he fell into it perfectly.  Superman became overcharged with solar radiation. His powers had at least tripled and had developed the ability to create a net with his bioelectric field.  However, the problem was that his cells couldn’t handle the excess of solar radiation. His cells were literally exploding and Superman was dying from it.

Superman revealed his true identity to Lois Lane, but before Superman died he was prophesied to complete 12 super tasks. Could Superman find a replacement, confess his love for Lois, save the world and complete these 12 tasks before he died?

All-Star Superman was written by Grant Morrison with art by Frank Quitely.  DC Comics published the volumes comprising the story in 2007 and 2009.

I am not the biggest Superman fan.  His amount of powers are ridiculous and it makes him really overpowered.  This makes writing a Superman comic I really enjoy difficult.  However, this book is amazing.

It focuses on Superman’s humanity rather than his powers.  We get to see that even though he is dying and doesn’t get to grow old with Lane like he wants he isn’t sad.  Superman has always been a beacon of hope despite difficult times. He is the last of only a handful of Kryptonians, but he perseveres.  Superman doesn’t have time to find a viable successor, but he trusts that someone will step up. He is a hopeless optimist.

The volume is set up like a series of Superman stories in the framework story of Superman’s life coming to an end.

My personal favorite is about Luthor gaining Superman’s powers for 24 hours.  Throughout the volume Luthor says that if it wasn’t for Superman he could have solved all of the world’s problems, but Superman always stops him.  Luthor has always had the mind, but now he has the speed, powers and ability to change the world for the better. However, Luthor realizes that he has always had the opportunity and he squandered it.

Morrison Shows How To Write A Superman Story

This is regarded as one of the best Superman comics and it is easy to see why.  Morrison puts a masterclass on how to write Superman.  Superman is both more powerful than ever and also very vulnerable at the same time.  Each story showcases Superman’s humanity and how Earth has shaped him.

The art is good.  My opinion of Frank Quitely’s art has always been hit or miss.  His art is just so squiggly and I have a hard time enjoying it. However, I think I am coming around on his art.  He is very highly regarded and I just need to jump on the bandwagon.

This is a must read for any Superman fans or anyone who thinks Superman is a boring character.  The volume is excellent from beginning to end. 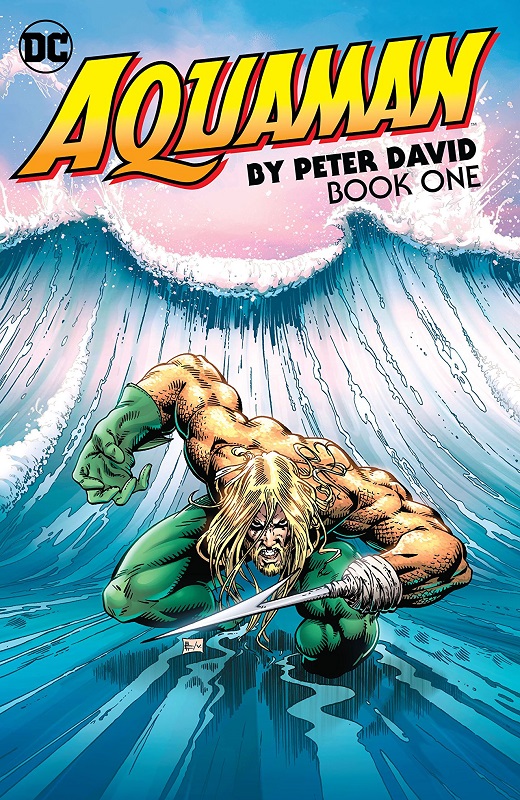 With the upcoming release of  Aquaman in December, I wanted to go … 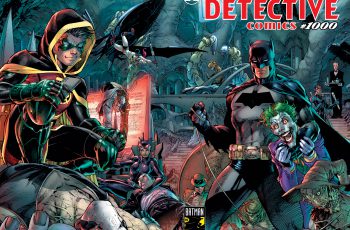 Continuing the celebration of Batman’s 80th anniversary and the landmark …