Joliet Jake and Elwood Blues. The Blues Brothers! Not only is it one of the most classic Saturday Night Live sketches, but it’s a fantastic movie from 1980. Even if you haven’t seen this movie, you’ve seen people dressed up as the Blues Brothers on Halloween. The car crashes in this movie were and still are legendary. Starring John Belushi, Dan Aykroyd, James Brown, Ray Charles, Aretha Franklin, John Candy, Carrie Fisher, and many more. It’s one of the most fun and happy films that I’ve ever seen. It’ll raise your spirits more than a roaring fire in the fireplace.

Joliet Jake and Elwood need to get money to save their childhood orphanage. What is one of the shining examples of a “road movie”, turns into a musical, an action car chase, a concert film, all culminating in a chase that will take your breath away. The Blues Brothers has it all. It’s safe for all ages and you’ll be singing “Somebody to Love” for days after. Just don’t go and see the sequel, Blues Brothers 2000, you’ll be disappointed.

A movie about the making of the worst movie ever. The Room is Tommy Wiseau’s unquestioned masterpiece. The Disaster Artist is James Franco’s masterpiece. The cast is vast and talented, including: Dave Franco, Seth Rogen, Paul Scheer, Ari Graynor, Alison Brie, Zac Efron, and many more. It’s a true ensemble film where you’ll be recognizing normally big name actors in small bit parts. The film works because it captures the same love and dream of every filmmaker out there. Tommy Wiseau had a dream to make a movie, his own movie, and The Disaster Artist tells that perfectly.

It’s one of my favorite movies and one that can take you back to a time where you were a bigger dreamer about everything. People lose that touch with their innermost dreams at a certain point. Like Ed Wood before it, it’s a story of an unquestioned dreamer. Who cares that they made one of the worst movies of all-time. The Room is a success around the world and people love watching it. If you have time, The Disaster Artist should be seen in the same way. 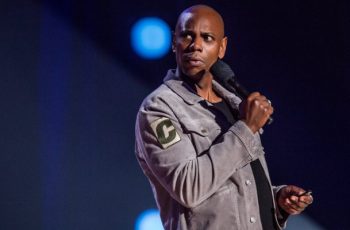 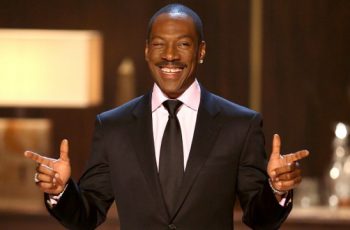 Eddie Murphy is set to debut his latest character in …