Without question, one of the most controversial aspects of Star Wars: The Rise of Skywalker was the revelation regarding Rey’s parentage. Rey, as we learned, is both nobody and very much somebody. Disney and Lucasfilm revealed in the Rise of Skywalker novelization that Rey’s father was a failed Palpatine clone. Thus, Palpatine blood flowed through her veins even though her father was, effectively, a powerless nobody as Kylo Ren suggested. Palpatine’s plan all along was to put his “granddaughter” on the Sith throne. Though we didn’t see it in the film, we now get to see Rey seated in her place as Empress of the Sith, after all.

Admittedly Rey did have a vision of herself seated beside Kylo Ren, but we didn’t get a clear showing of that vision on screen. Of course we did get to see the Sith Throne in full view, resurrected from early Ralph McQuarrie sketches from the original trilogy. In some recently revealed behind-the-scenes photos, however, we get to put the two together.

Rey sits upon the Sith throne

Thanks to Twitter user A Dragon Puppy, we can see Rey (Daisy Ridley) right there at the heart of Exegol. It’s unclear from the photos above whether or not J.J. Abrams actually filmed scenes with Rey on the Sith throne. It does seem to be the case…. Regardless, Ridley is all smiles and seems to be reveling in the role of “Dark Rey” even momentarily.

Fans can now see The Rise of Skywalker in Digital format. Due to COVID-19 and the need for quarantining, Lucasfilm released the digital version last Friday to accommodate those who were already homebound. The Blu-ray release still arrives March 31, 2020 loaded with bonus features.

Keep up to date with all your Star Wars news here at That Hashtag Show. For more information you can also always visit starwars.com. 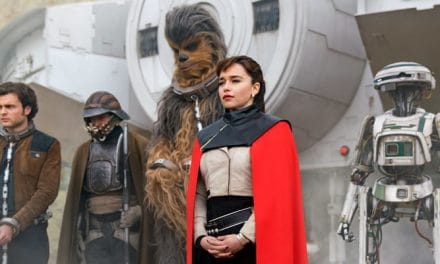 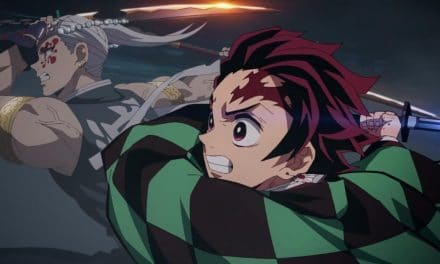