The Tom Cruise venture. Top Gun: Maverick is the newest film to be delayed due to the COVID-19 Pandemic. Today, Paramount announced they will move the release to December 23rd, 2020. Thus leaving me bored to watch my cat lick himself.

As you may know, the movie industry has taken some big hits due to the outbreak. With films being pushed back to later dates and theaters being closed to help stop the spread. To help with boredom and get eyes on their films Universal has made their new releases (Trolls: World Tour, The Hunt) available on on-demand services. It remains to be seen whether larger releases like Black Widow or Mulan will have to be put on VOD early.

What Top Gun: Maverick Is All About

Top Gun: Maverick is the sequel to the 1986 smash hit Top Gun. That film, directed by Tony Scott, was a huge surprise hit when it came out. It spiked enlistments for aviators, and created an entire generation that loved call-signs and playing volleyball in their jeans. It was the first of the MTV era of films that looked more like music videos than actual films. That’s not to say the original film is a horrible train wreck though. We’re getting a sequel set many years after that film. The US Navy is quite different nowadays, so we’ll have to see what drones and mechanized warfare have to change about the subject of the film.

With Top Gun: Maverick joining the list of blockbusters being delayed, film fans are sure to be disappointed. There’s no telling when this will all blow over. But everyone, remember to wash your hands and stop hugging all the Toilet paper.

For more on Top Gun, Tom Cruise, action movies, or any other general pop culture news, make sure to check back to That Hashtag Show.

To see more about Top Gun: Maverick, go to their website here. 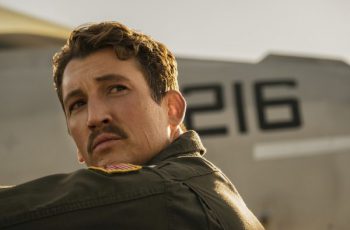 Maverick is back, and this time with a brand new … 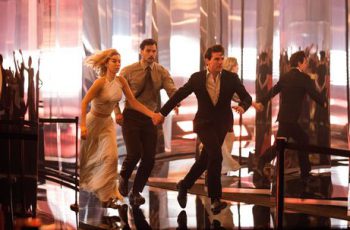 The pandemic and lockdown brought on COVID-19 has had many …