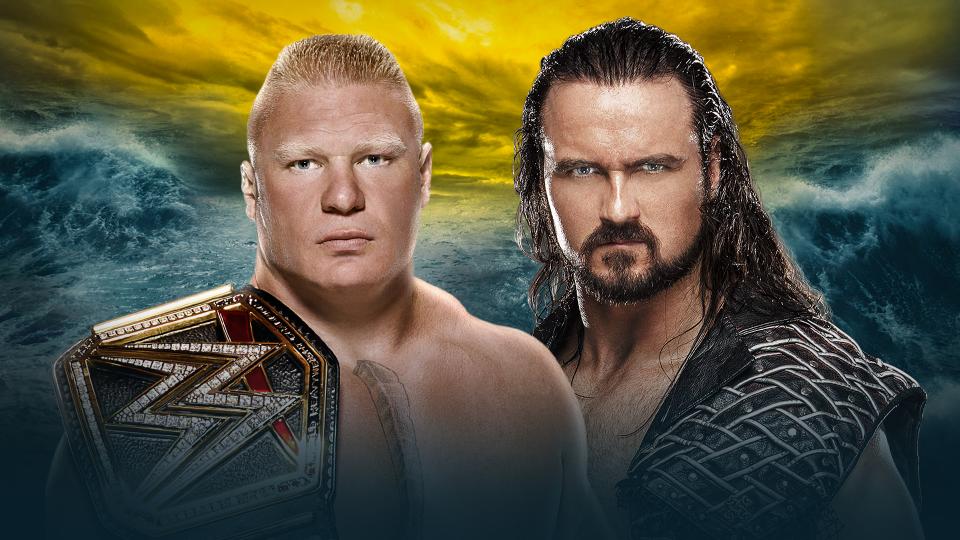 After that fantastically surprising day one of Wrestlemania 36 yesterday, WWE is going to have to step up their game on day two. The card for day two is looking like it’s more stacked than before. If you missed out on the review for day one, you can check it out here. The second night has the weight of the fantastic card from yesterday hanging over it. We had some stinkers last night though, so that’s definitely a place where night two can improve upon. Will the Firefly Funhouse Match be as good as the Boneyard match? Who knows. But we’ve definitely got some fun ones awaiting us.

Like I said yesterday, those people out there who just want to complain and moan about how there aren’t fans, will probably continue to do that. The performers showed yesterday that, yes, these shows would have been better with fans, they can still give us that three hour escape from the outside world. The WWE is putting on that special show regardless of the situation. If Kevin Owens diving off the Wrestlemania sign didn’t show you how prepared they were to give us a great show, then you’ll never see it. All that matters at the end of the day, is that we’re entertained and given that break from the horrors going on outside.

Let’s get to the first match.

Interesting match to start the event off with. It was a slow psychological battle between these two titans. Rhea’s gear is awesome, Dragon Ball Z themed. Some quick mat wrestling starts off the bout. These chops from Flair sound way harder without the crowd screaming. Ripley hits RipTide out of nowhere, but Charlotte Flair kicks out at a close two. It looks like she didn’t get all of it though. Charlotte rolls to the outside for a break. The ref counts to seven, Charlotte resets the count, and Ripley chases after her. It was all a ruse though, Charlotte blasts her, and they go back into the ring.

Ripley drags Charlotte back to the outside of the ring, and they’re both blasting each other with stiff strikes. Rhea hits a dive from the steel steps to Charlotte. The announcers are really playing up the Ripley-Flair comparisons. Ripley goes for a boot but Charlotte catches her leg in the ropes. Rhea screams in agony. Charlotte is now targeting the leg hardcore. The match slows down to a crawl with Charlotte attacking the leg of Ripley. Charlotte is really getting nasty with some of the strikes.

Ripley seizes control for a moment with a gnarly looking dropkick to Charlotte. Flair wants the Moonsault here but Ripley blocks it. Ripley gets Charlotte in the Electric Chair position and slams her face-first for a two count. Charlotte takes back control of the match and continues the all-out assault on the left leg of Ripley. A chop block, some slams, and more damage is done to Ripley’s leg. Ripley somehow gets Charlotte in the standing Cloverleaf and it looks like Charlotte might be in trouble.

Wrestlemania 36: The Finish and Analysis

Flair goes for the Figure Four but Ripley blocks. This leads to Flair locking in a deep Boston Crab. After multiple pin/roll-up combinations, both women are down. Flair stomps violently on the leg of Ripley. They end up in the corner as Ripley tries for a superplex. Charlotte blocks and throws Ripley down to the mat. Charlotte hits a bad looking Spear on Ripley for a two count. Flair sets up the Figure Four, Ripley blocks, but then Flair gets it locked in. They struggle with Ripley showing some heart, but the pain is too much and Ripley taps out. Flair wins the NXT Women’s Championship for the third time.

This looked like it would be a great opener for the show and ended up being a much slower, psychological match. It wasn’t bad, but after the rest of the card, this might have been better served being at a different spot. It told a great story of resilience from Ripley and domination by Flair. Charlotte is definitely the centerpiece of the Women’s division. It’ll be interesting to see how this works going forward and if Ripley can be the one to dethrone Flair after this. I liked the match, but it felt a little slow and steady for my taste. 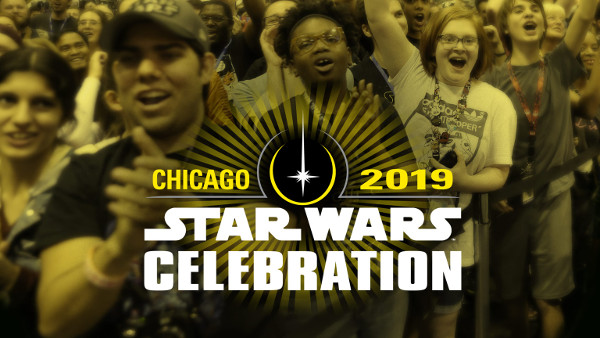 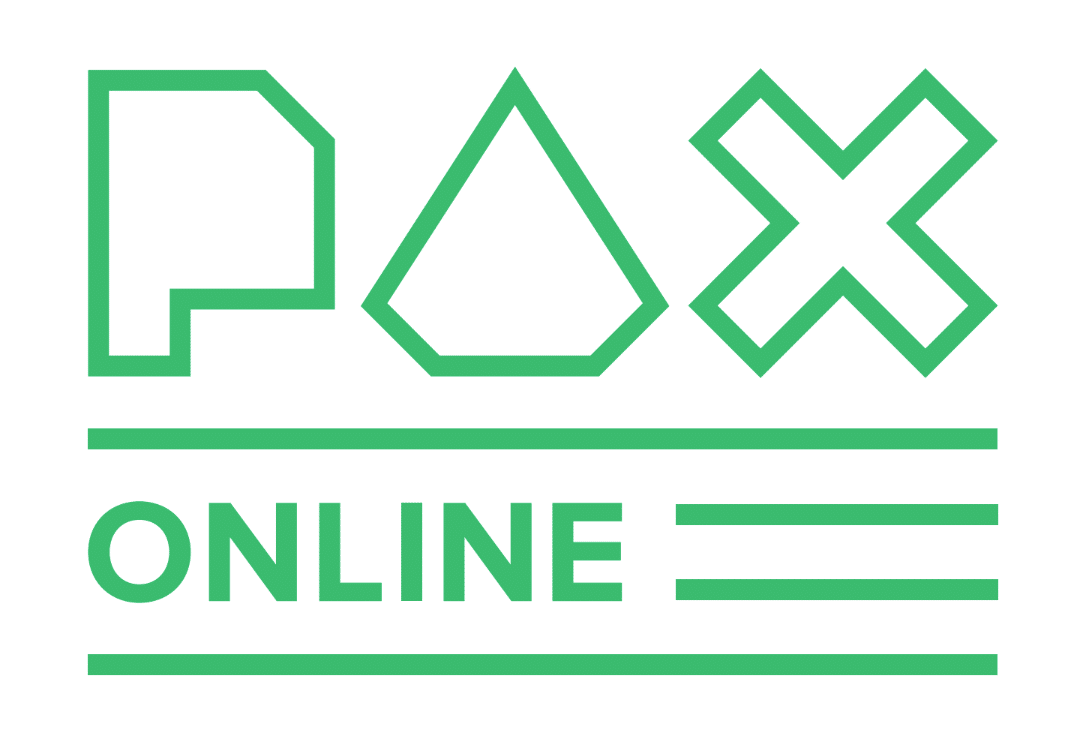 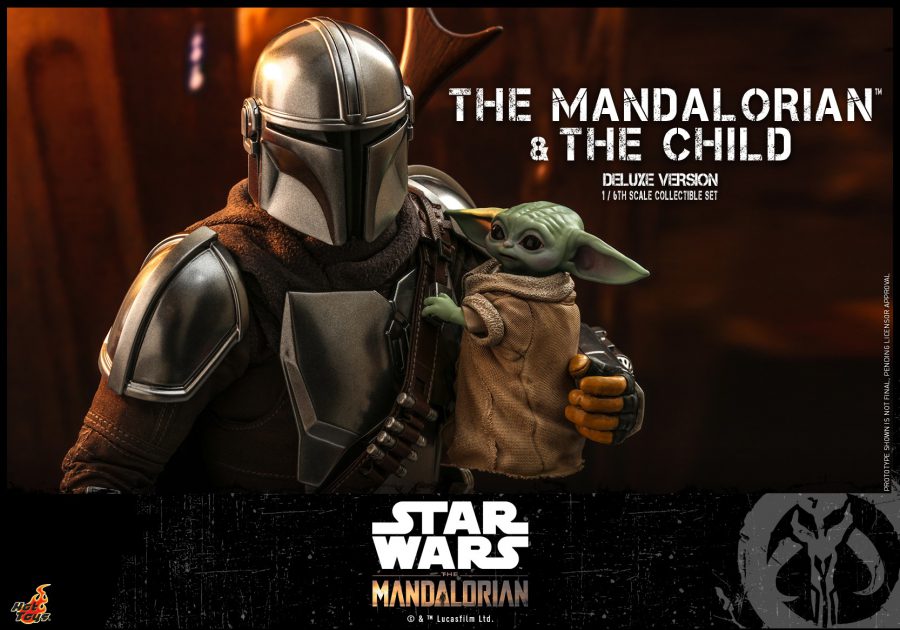