Sony has finally released details of their new controller for the PS5: the DualSense!

On April 7, 2020; Sony announced the details of their new DualSense controller for their equally-as-new PlayStation 5. The DualSense controller will be a significant upgrade over the previous DualShock 4 controller for the PS4. The core feature of the DualSense will be its new haptic feedback system, which translates gameplay into sensations of touch that the gamer can feel with their hands, such as the “slow grittiness of driving a car through mud”. The DualSense also features adaptive triggers as part of the haptic feedback system. These adaptive triggers mimic sensations like “drawing a bow to shoot an arrow”. The DualSense is able to incorporate these new features without making the controller itself significantly bigger or heavier.

In addition, the DualSense will feature a couple more changes from the DualShock 4. There will no longer be a “Share” button. Instead, there will be a “Create” button that will do the same thing, plus a bit more. It will also feature a built-in microphone that will allow players to speak with each other without need of a headset. Long periods of conversations still need headsets though. The DualSense will also feature a white and black color scheme, instead of the original black color scheme. The light bars have also been moved to either side of the touch pad. More details can be found in the original blog post here.

Personally, I believe this will be a very interesting direction for Sony to take the DualSense in. The haptic feedback system is basically the next evolution of the vibration systems of the older controllers. This will allow game developers to be able to play around with giving games new touch sensations from their games. I can imagine the DualSense having sluggish controls when walking their character through snow or mud, or even when swimming underwater. Every step, every action, and every blow the player character takes can be made into taps the player feels through their hands. Firing a gun in-game will be much more realistic with the addition of shudders in the controller. This sounds like it’ll be fun!

This is a great new step for Sony to take their game controllers in. I have high hopes for this system, and I can’t wait to try it out when the PS5 hits stores in Holiday 2020. 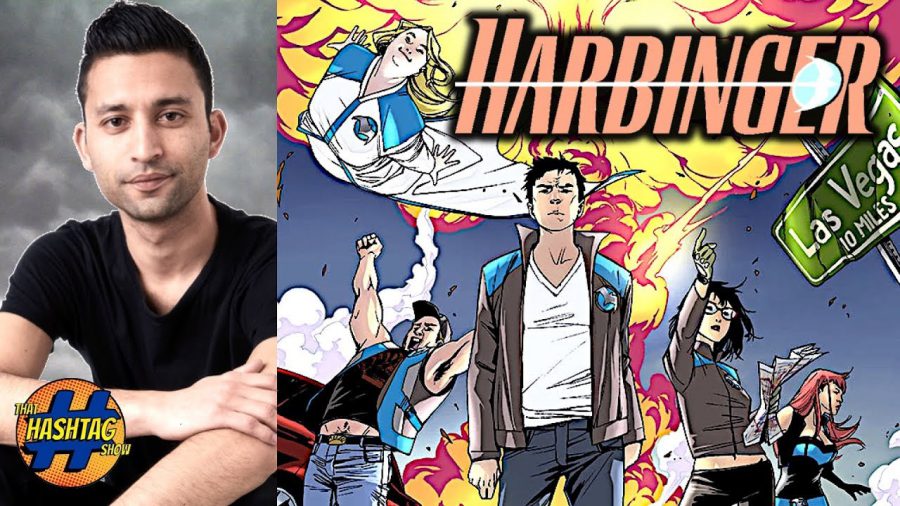 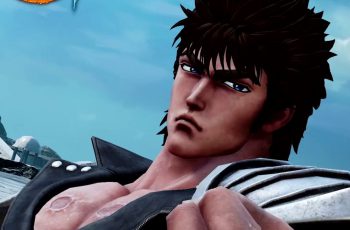