Sony has just announced that they will be giving away 2 PS4 games for free! Absolutely free! No strings attached!

On April 14, 2020; Sony announced that this month, they will be giving away 2 games to all PS4 owners for free as part of their Play at Home initiative. Completely and utterly free!

The games in question will be Uncharted: The Nathan Drake Collection and Journey. Both games will be available for download starting from April 15 at 8 P.M. (PDT), and will still be available all the way to May 5 at 8 P.M. (PDT). And yes, you will be keeping those games permanently. As in: forever. More details can be found in the original article here.

Sony does note however, that download speeds may be lower than usual due to everyone using the internet more. Gee, I wonder what’s responsible for that? Oh, well. At least that virus is doing something good for us here. Now let’s look at those games, shall we?

Uncharted: The Nathan Drake Collection, as its name suggests, is a collection of all of the previous Uncharted games by Naughty Dog, LLC. The collection will include Drake’s Fortune, Among Thieves, and Drake’s Deception; and features remastered graphics to better suit the PS4.

For those of you who have no idea what the heck I’m talking about, the Uncharted games are a series of third-person action-adventure games, starring the wisecracking Nathan Drake (voiced by Nolan North) and his friends as they find lost cities, and inevitably destroy them spectacularly in ways that are not quite exactly their fault.

The Uncharted series are all great games, and will be shiny gems in your game library. Uncharted is also apparently getting a film and a release date, so that’s something to look forward to as well.

Journey is an adventure puzzle game developed by Thatgamecompany, and was originally released in 2012 for the PS3. This is the ultimate indie game, and is basically what all indie games strive towards.

The basic premise of the game is: you take control of a mysterious robed figure as they journey across a vast desert littered with ruins towards a distant mountain with a glowing point atop its summit. Why are you in this desert in the first place? Why is the mountain glowing? Who left behind all these ruins?

Find out when you make your own Journey.

Well, what are you waiting for? Don’t delay on April 15! Sony doesn’t hand you free PS4 games every day! 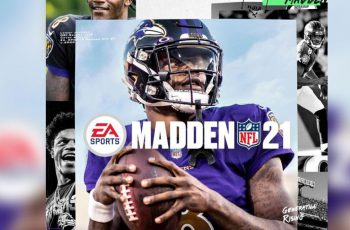 I said last year, that if you’ve played Madden since … 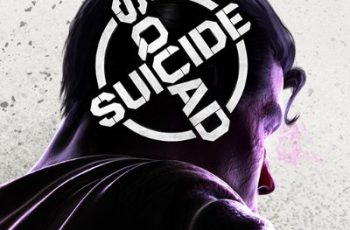 DC FanDome features a whole bunch of new news, but …