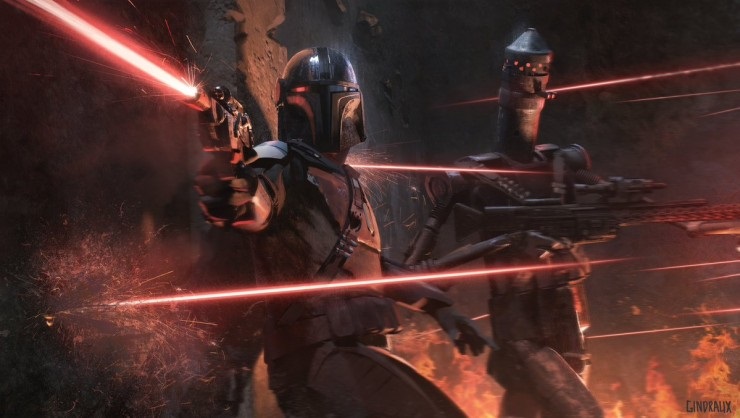 May the Fourth, or Star Wars Day, as we’ve come to know it, is going to be huge this year. First and foremost, it’s on Star Wars Day that we’ll get the series finale of Star Wars: The Clone Wars. You can watch the final TV spot above. Maul actor Sam Witwer has already called the series’ conclusion the “best ever” for the show. Based on the video above, it seems we’re in for an emotional ride.

Also coming May the Fourth will be a new, behind-the-scenes look at The Mandalorian. Outside of perhaps Rogue One, The Mandalorian has been heralded as the best thing to happen to Star Wars in decades. Beginning on Star Wars Day, Jon Favreau will present an 8-episode documentary series entitled Disney Gallery: The Mandalorian.

Star Wars Day: May the Fourth

According to the press release, the behind-the-scene examination of The Mandalorian will give fans an “unprecedented look” at the making of the series:

Disney Gallery: The Mandalorian is an opportunity for fans of the show to take a look inside and get to see a different perspective, and perhaps a greater understanding, of how The Mandalorian came together and some of the incredibly talented contributors throughout Season 1 We had a great experience making the show and we’re looking forward to sharing it with you.

The new Mandalorian show will premier May the Fourth following Season 1’s conclusion in Europe:

Topics this season include the filmmaking process, the legacy of George Lucas’ Star Wars, how the cast brought the characters to life, the series’ groundbreaking technology, the artistry behind the show’s practical models, effects, and creatures, plus the creative influences, the iconic score, and connections to Star Wars characters and props from across the galaxy.”

The documentary will take the main show’s Friday slot on Disney+.

May the Fourth be with you! 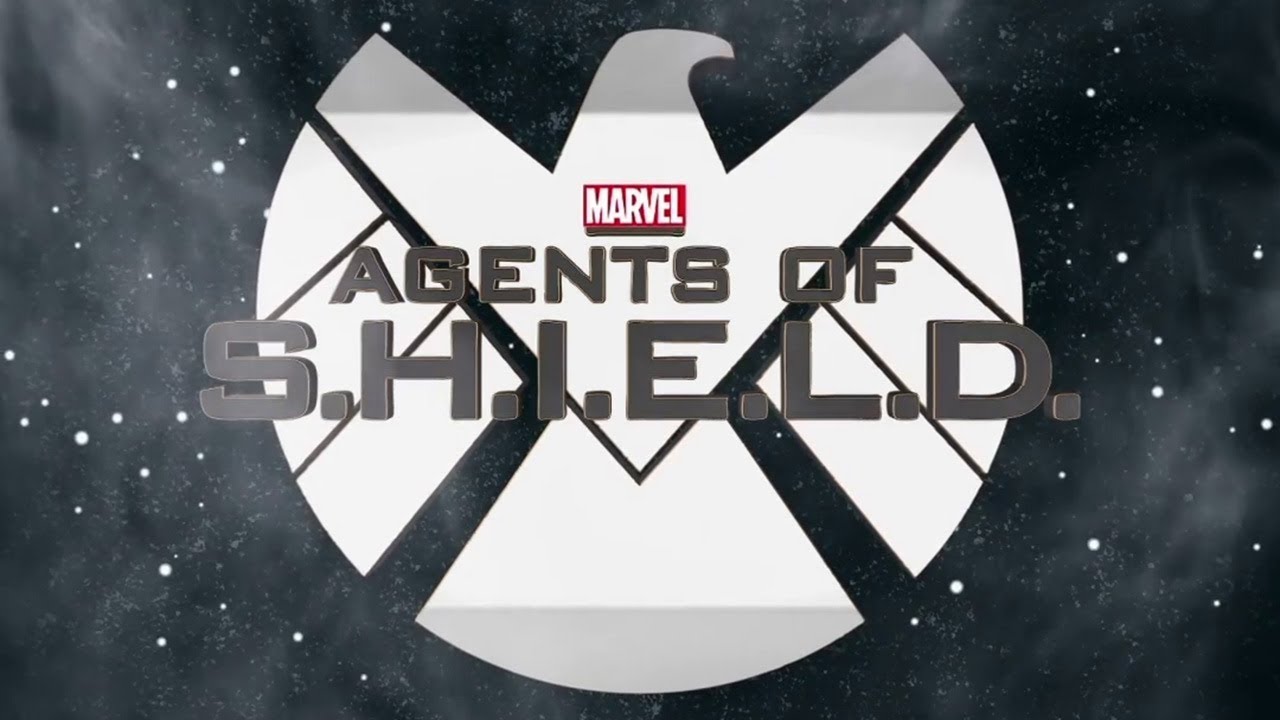 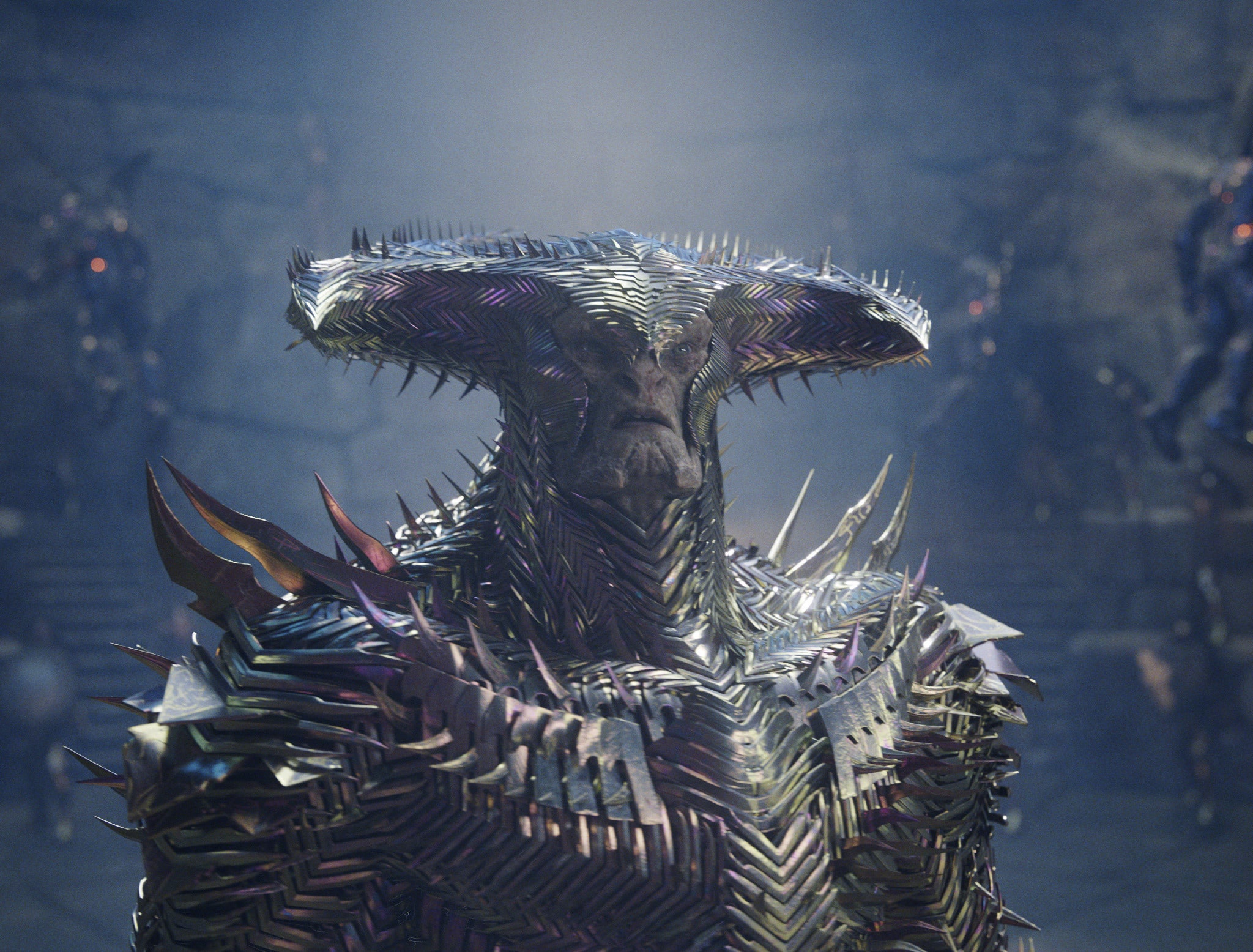 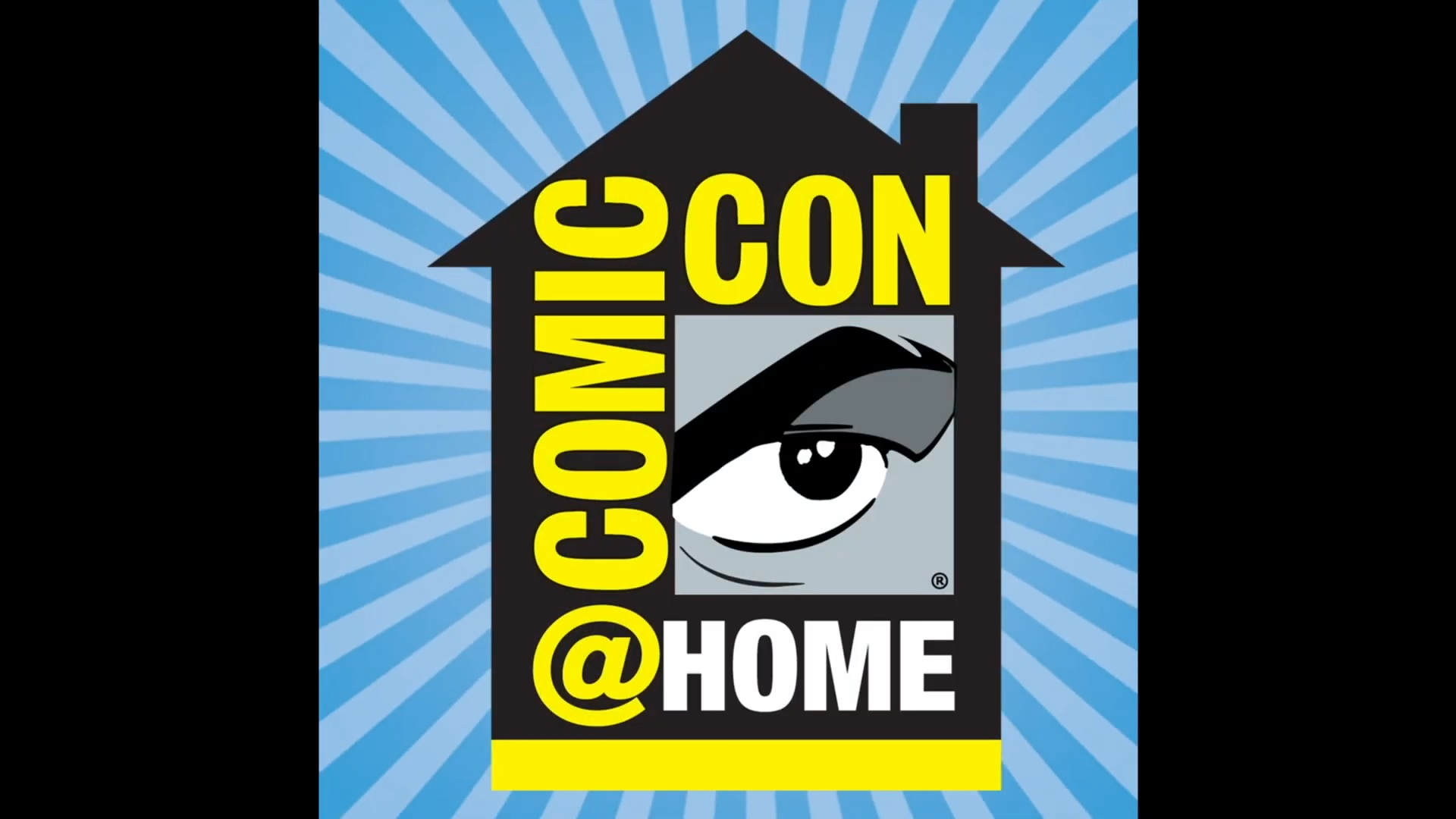 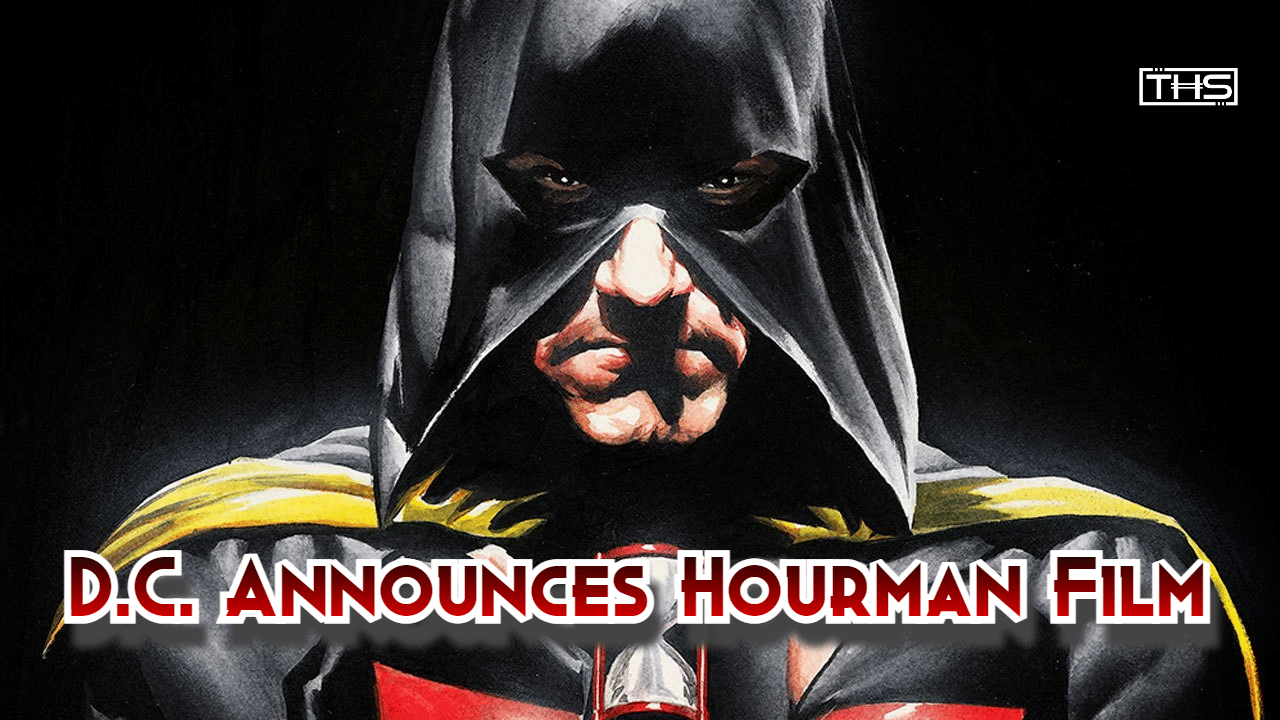