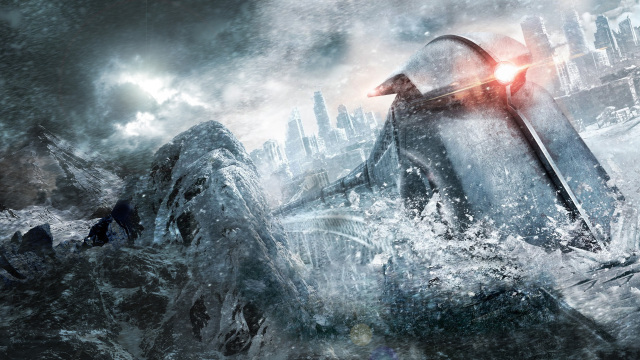 We are just over 2 weeks away from the Snowpiercer series premiere! Good for us, Titan Comics announced a whole timeline to snow you over!

Where Do We Begin?!

At the beginning of course! In stores now you can find Snowpiercer THE PREQUEL: Extinction set three months prior to the events that got the train in motion.

You haven’t experienced Snowpiercer until you’ve read the graphic novel collections – this timeline is the perfect guide to those who want to jump aboard but don’t know where to start, and those who want to take the journey all over again from the very beginning!’

The Story Keeps Chugging Along

You can tell that a lot of care has gone into stretching this story out into a fully fleshed-out world with six graphic novels all to coincide with the cult hit movie and upcoming series. As I reported back at NYCC 2019 the Hammerstein ballroom might have been cold with eerie blue lighting but the spark for this franchise is alive and once this TV series starts I think it will be in perpetual motion!

And The Tie-In Books?

By looking at these panels in chronological order you can see that the art style and color mimic the changes to the world.

The Snowpiercer saga continues with this brand new story by original artist Jean-Marc Rochette and Eisner nominated writer, Matz. Set before the extinction event that caused the new ice age in which the Snowpiercer travels perpetually around the globe, witness the terrifying events that led to the need for and creation of the eponymous train.

On a future, frozen Earth, a train that never stops circumnavigates the globe. Onboard is all of humanity that we could save from the great disaster that wrapped the planet in ice. At the front of the train, the survivors live in comfort and luxury – at the rear, their lives are worse than cattle, trapped in the squalid dark. When one of the occupants of the tail breaks through into the main train – all hell follows in his wake!

It has long been thought that Snowpiercer was the last bastion of human civilization… but there is another train. Coursing through the endless, wintry night, its occupants live in a constant state of terror that they will collide with the train that went before… From this second train emerges a small group of passengers who are willing to risk their lives in the deadly cold to explore what’s left of our world.

On a future, frozen Earth, humanity has been packed onto self-sustaining trains, doomed to circumnavigate the globe until the end of the interminable ice age – or until the engines give out.

When a scrap of music piques their interest, the inhabitants of the Icebreaker take the ultimate risk and cross the frozen ocean, a vast expanse with no train tracks… and no way to return to them.

Sadly we don’t have panels from the 2nd and 3rd books but I would wager my protein bars that the art style will shift down to the black and white style of the 3rd book.

They are all available on Amazon if you’re in the US and Canada or from Forbidden Planet in the UK and Europe.

What are your thought in the Snowpiercer franchise? Are you ready to find out what happens in the cold vast barren Earth? Let us know in the comments below! Stay tuned to ThatHashtagshow.com for everything trending in geek pop culture! 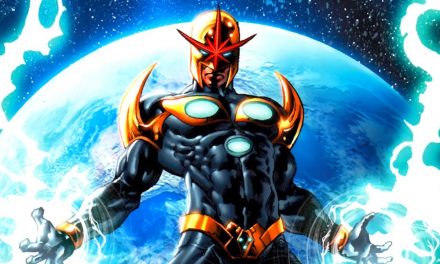 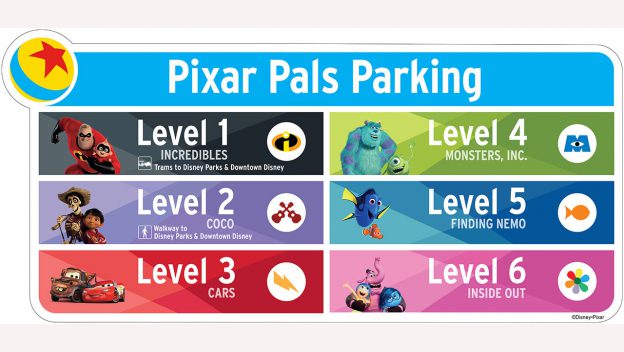 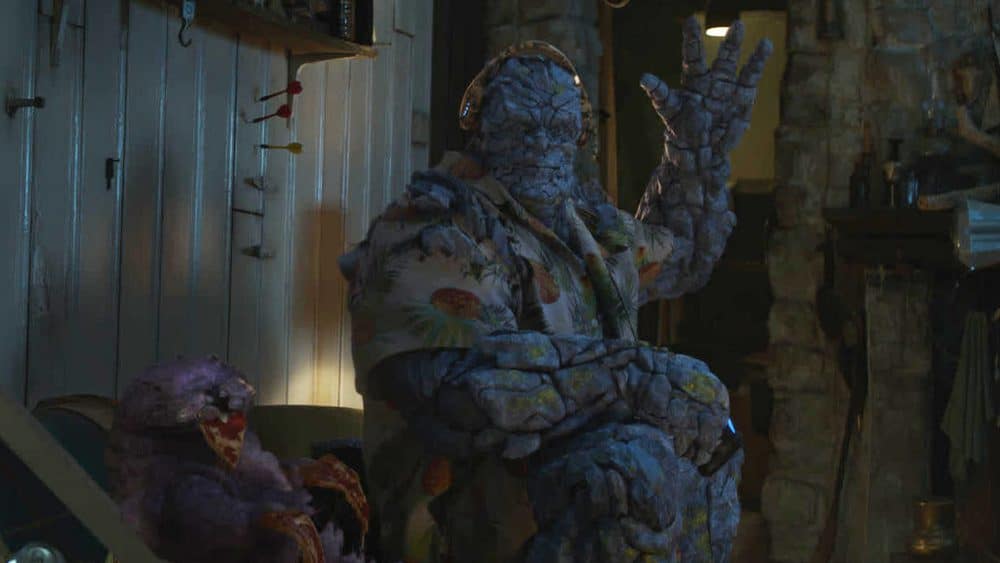 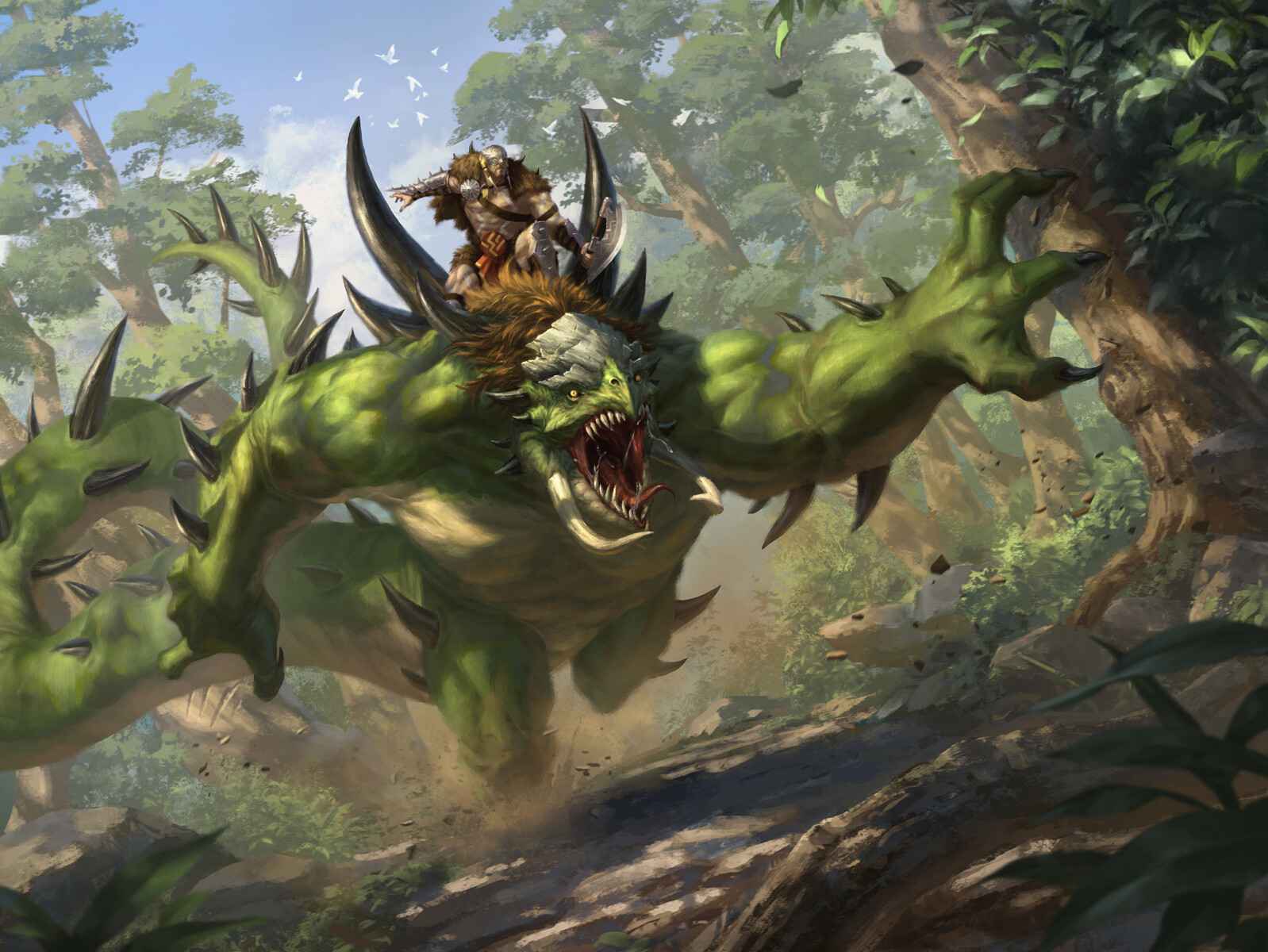