Andy Serkis to Read Hobbit From Cover to Cover 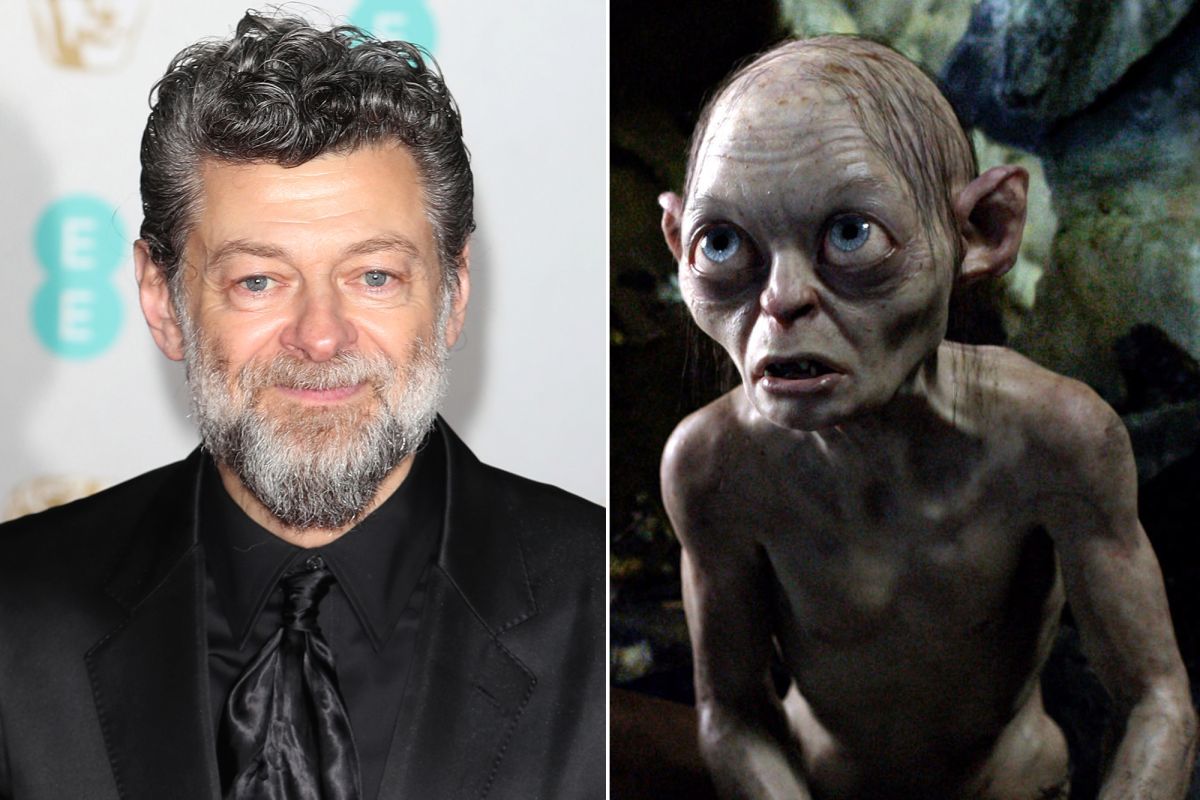 Hurry up sillies! No time to waste! You won’t have time for first or second breakfasts tomorrow because on May 8th, the great Andy Serkis will read The Hobbit from cover to cover for 12 hours in a single sitting! Can you make the journey?

With the shut down of the world due to the COVID-19 virus, people grow stir crazy and bored. Thankfully, Hollywood and its stars want to entertain us even though they too are on lock down. Many television reunions people never thought possible are happening. Now Lord of the Rings fans will have a chance to return to middle earth with a very special host.

The great actor Andy Serkis will read The Hobbit from cover to cover, supposedly without break (he better have a large pee bottle hidden nearby!). The event, scheduled to run 12 hours, kicks off bright and early for those of us in the United States. Unless you are reading this Thursday night, hurry to Gofundme.com because the reading started at 5am ET.

Andy will read this classic book cover to cover. He not only entertains, but he raises money for two great charities related to the current pandemic.  NHS Charities Together and Best Beginnings will split the money given. Andy Serkis had the following to say:

“I want to invite you to come with me on an adventure,” said Serkis. “So many of us are struggling in isolation during the lockdown. While times are tough, I want to take you on one of the greatest fantasy adventures ever written, a 12-hour armchair marathon across Middle-earth, while raising money for two amazing charities which are doing extraordinary work right now to help those most in need.”

The exact link will be posted tomorrow morning on the GoFundMe page.

No matter where you pick this up at tomorrow, it will be well worth the donation (of any time). Andy Serkis became famous for being not only the voice of Gollum in Lord of the Rings, but also the motion capture expert who transformed the generic word into the title performance capture. He acted out Kong in Peter Jackson’s version called King Kong as well as the masterful performance behind Caesar in the acclaimed Planet of the Apes relaunch.

In front of the camera, Serkis played Klaue in The Avengers, Alfed Pennyworth in the forthcoming The Batman, Snoke in Star Wars, The Prestige and many more. No actor has deserved an Oscar nomination more often and been cheated out of it. There will be no doubt his performance will be of the highest quality. 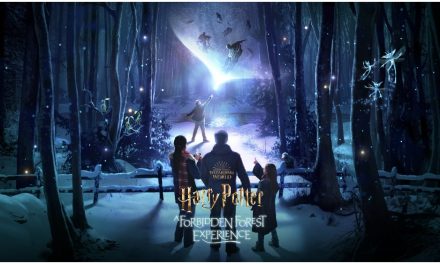 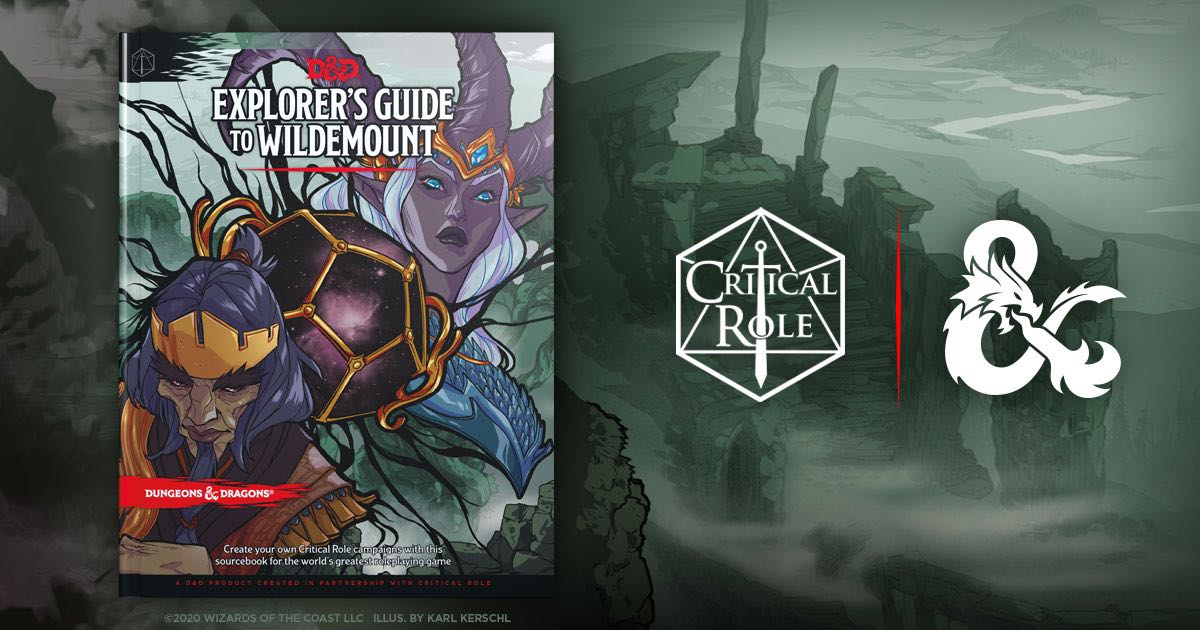 E3 2018: Super Mario Party Has Been Announced For The Switch And The Trailer For It Is Pretty Cool 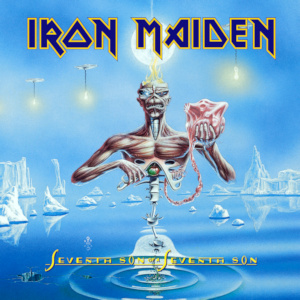