Chavo Guerrero is a living legend. That’s just the long and short of it. He’s been around the world performing for over 25 years. His career has spanned many promotions, championships, families, and walks of life. Chavo is apart of the legendary Guerrero family that includes Gory, Chavo Sr., Eddie, and many more legends of the ring. His career in WWE has wound down lately. Now he works a lot on teaching the ladies of GLOW how to work in the ring.

When he sat down for an interview with the THS Wrestling crew at the LAX Fan Fest earlier this year, he spoke out about GLOW, Neft Vodka, Heels, his childhood, and many more topics. One of the funniest stories he told the guys about was when he was jumping around as a kid and hit his head on the bed. His Grandma used “ancient medicine” to fix his busted up eye. Chavo is a great guy and he was a real treat to have on the show.

In addition to these topics he had a bit of a conversation with the guys about Lucha Underground. That show was ahead of it’s time in the landscape of the scripted wrestling shows that are exploding in popularity. He ended his time speaking about his relationship with wrestling, and how he’s impacted the industry. Chavo was a gracious guest that we would love to have on any time.

Do you have a favorite Chavo Guerrero moment or match? What are your biggest memories with the famous wrestler? Let us know in the comments or on Facebook. Finally, make sure to check out the THS Wrestling show live every Sunday on Facebook.

For more on WWE, AEW, or any other wrestling, make sure to check back to That Hashtag Show. 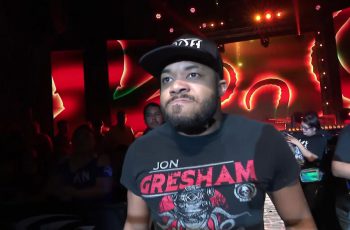 2019 was a crazy year for professional wrestling. We saw … 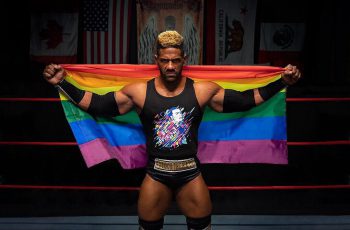