Ever the optimists, Disney still insists that the live-action adaptation of Mulan shall have its July release date in theaters.

On May 11, 2020; Screen Rant reported that Disney CEO Bob Chapek confirms that the live-action Mulan movie is still slated for a July 2020 theater release. Mulan was originally scheduled for a March theater release. However, a certain coronavirus problem put the kibosh on those plans (and theaters in general), and forced Disney to reschedule. Now though, with theaters hoping to reopen in July, Disney is trying to take full advantage of that. Hopefully.

Even Screen Rant thinks Disney is being a little too optimistic for these times though. The reality is that the coronavirus pandemic isn’t going to go away, no matter what anyone wants. Social distancing will still be a thing months from now. Unless we want the virus to pop back and start the whole process anew, going into crowded movie theaters with hundreds of other people in close quarters may not be the best idea.

Regardless, Disney is determined to stay the course and continue with Mulan‘s July release. Disney may have to resurrect Mulan‘s marketing campaign to do it, but they still insist on it. Maybe this will be the thing to revive movie theaters once more. Then again, maybe the coronavirus pandemic will flare up again and end Disney’s optimism. Only time will tell.

Just like this quote, while I would be ecstatic for Mulan to finally get a July release, I won’t hold out too much hope for it. Pandemics sure love putting a stop to such large gathering, after all. My best advice if the July release does go forward: put a face-mask on in theaters, and leave it on the whole time. If the movie gets pushed back: hope for a direct-to-video release. Until then, stay safe, everyone. 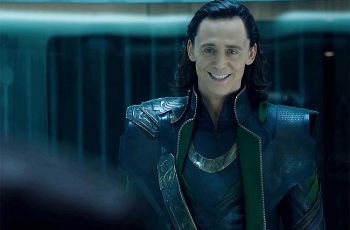 Loki's title card was revealed at a Disney investor meeting … 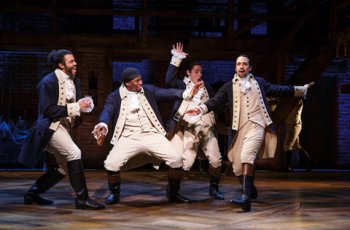