There are a lot of great fan pages out there, but if you are a fan of Boba Fett there is one I know I can always count on and that is the Boba Fett Fan Club. Their knowledge and love for Boba Fett is like no other. Not only are they about all things Fett they also care about their communities. So to celebrate over 20 years of giving us Boba Fett content, our friends at the Boba Fett Fan Club are raising money for Jeremy Bulloch’s favorite charity, Great Ormond Street Hospital Children’s Charity.

Just received this email from Great Ormond Street Hospital – thanks so much for donating. This is a really lovely thing for you to do. That hospital was amazing when our little granddaughter was there. Hope you are keeping well and keep up the good work.”
— Jeremy and Maureen Bulloch

So, if you are a fan of Boba Fett make sure to checkout the Boba Fett Fan Club. You can follow them online and also on Facebook and Twitter for Boba Fett information 24/7.

You can tell us your favorite Boba Fett Fan Club design on Twitter or myself @starwarsnerd574. You can also join me at the Midwest Star Wars Fanatics fan page to chat all things about the galaxy far, far away. Also, make sure to stay up to date on all the Star Wars news by following us at ThatHashtagShow.com and the Star Wars Fanatics on Facebook. I can’t wait to see you all this year at Celebration. 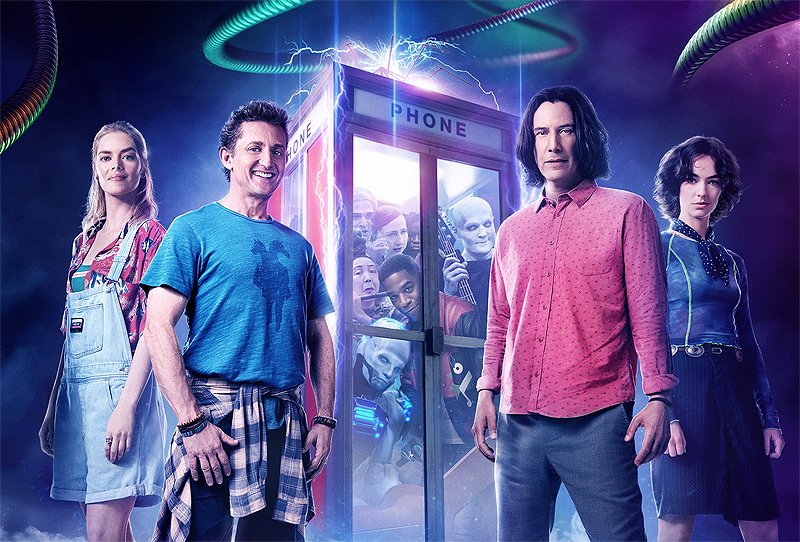 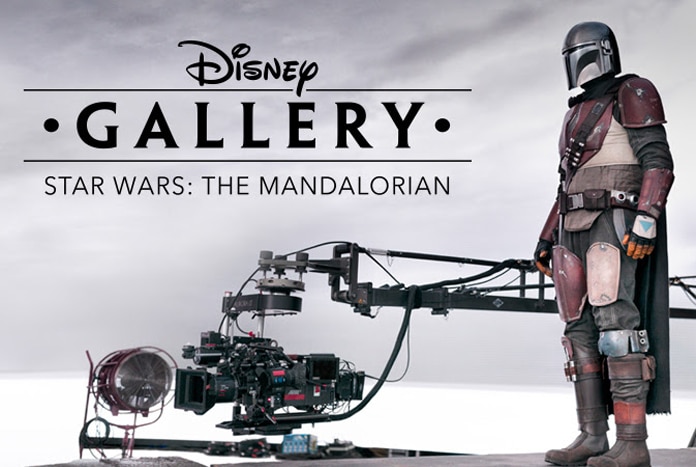 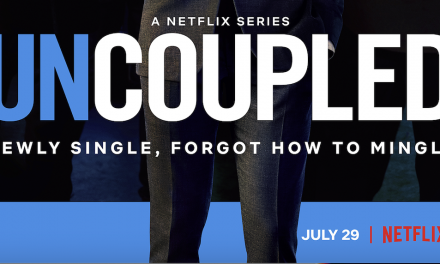