Ruby Rose announces her decision to leave The CW’s Batwoman!

On May 19, 2020; Australian actress and model Ruby Rose announced her decision to exit the role of Kate Kane in The CW original series: Batwoman. In her statement, she says, and I quote:

I have made the very difficult decision to not return to Batwoman next season. This was not a decision I made lightly as I have the utmost respect for the cast, crew and everyone involved with the show in both Vancouver and in Los Angeles. I am beyond appreciative to Greg Berlanti, Sarah Schechter and Caroline Dries for not only giving me this incredible opportunity, but for welcoming me into the DC universe they have so beautifully created. Thank you Peter Roth and Mark Pedowitz and the teams at Warner Bros. and The CW who put so much into the show and always believed in me. Thank you to everyone who made season one a success – I am truly grateful.

Rose does not give a reason for her leaving Batwoman, even as The CW announces that it will have a 2nd season coming in January 2021. However, based on her statement above, she is firm about leaving the show. She will be missed greatly. Batwoman has received critical acclaim for starring an openly lesbian actress in the role of Batwoman. Funnily enough, Batwoman herself is canonically a lesbian in the modern comics, so there’s something fitting about this.

The CW have not yet announced who will step into Rose’s shoes to fit into the role of Kate Kane/Batwoman. Rose’s announcement have caught them just as flat-footed as we are. All we know is that whoever will be doing so will have some great shoes to fill indeed. Here’s hoping that The CW casts another member of the LGBTQ community in the role.

Ruby Rose’s departure from Batwoman comes as a shock to us all. Let’s wish the best for her, and hope that her replacement will be just as good. 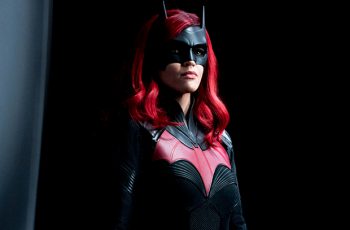 Kate Kane, the main character of Batwoman, will be replaced … 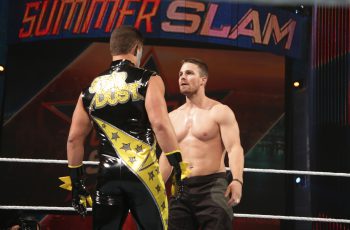