When the VCR flooded homes back in the 80’s, a fad popped up concerning movie releases. For the first time, directors (and sometimes studios) felt like they possessed a new avenue to change failure, or directors who felt like their vision of the film did not make it to the big screen could show what they meant to show. The Director’s Cut of movies became the home video trend for some time, but eventually faded. This era may now be returning. Not only will the Zach Snyder Director’s cut of Justice League be released on HBOMax, but recently David Ayer, director of Suicide Squad, said a director’s cut of his 2016 let down sits nearly complete .

The latest fad amongst fans is to whine and complain about a movie and then sign an online petition to remake the film. Normally, these acts are pointless and lead nowhere, but all that may be about to change. Recently, Ayer tweeted out the following:

The Ayer’s vision sits nearly complete with only a few visual effects shots left. Normally, this cut would be no closer to seeing the light of day. With HBOMax not only owning the WB streaming rights but also announcing the release of Zach Snyder’s Justice League director’s cut, the hopes of seeing Ayer’s version has taken new life.

As of now, Warner Brothers has yet to comment on the issue, but one can guarantee they are listening. The future of Suicide Squad may well rest on the laurels of Justice League. If Snyder’s cut turns out to be a huge hit, one can bet WB will allow Ayer to release his SS cut. Should JL fail, Ayer’s version may well stay buried forever.

Should both of these director’s cuts release and succeed, the new era of streaming services may resurrect the era of the director’s cut once more. Every so often we see an extra disc with DVDs that will carry a director’s cut, but not so much any more. That takes planning and runs on a time line of sorts. With the streaming services, it is now easier for studios to take a risk should a movie not turn out as hoped. 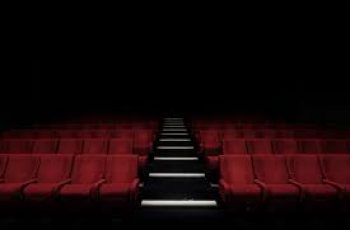 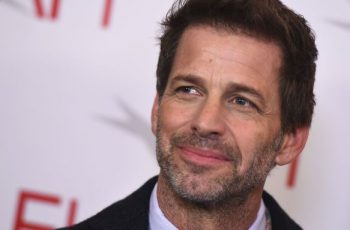