The fact that there’s a sequel isn’t surprising, given how well-received Sonic the Hedgehog has been by both regular audience goers and critics. What is surprising though is how well the movie did in spite of its godawful initial trailer. While the trailer as a whole wasn’t too bad, Sonic himself was just…god. If I’d been that cop, I’d have shot that version of Sonic too. You can see for yourself here:

The problem with the Sonic in the original trailer was that the artists tried to make him look too “realistic”. Apparently, their idea of “realistic” involved trying to make him look as human as possible. Even though he’s a bipedal blue hedgehog who can run at Mach 1+ speeds, yes. The end result was…disturbing. Especially once you compare the original Sonic to the new one in the official release.

A similar problem happened with the design of Appa in that utterly horrendous The Last Airbender movie. Leaving aside everything else that was wrong with the movie (which are too numerous to list in this one article), Appa just looked disturbing. The artists there also tried to make Appa look more “realistic”, and came up with some kind of furred, horned insect with a human-like face.

Remind you of that Sonic trailer?

There will be a Sonic the Hedgehog sequel. No, there haven’t been any details yet, but more is sure to come later. Yes, the production team have long since learned from their mistakes, and there will be no more of that “realistic Sonic” nonsense.

To tide you over until then, here’s a trip to Nostalgia Land. 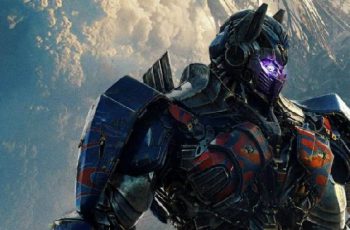 The story of everyone’s favorite robots in disguise continues! Not … 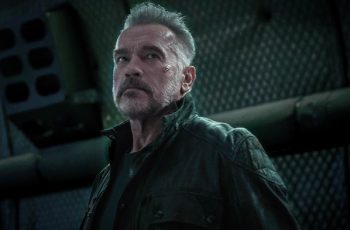 When Paramount first announced it was making a new Terminator …