Finally, those of you out there that have Mac computers and want to play MTG: Arena can do it. Wizards of the Coast announced earlier Monday morning that the program would be getting MacOS support on June 25th. That coincides with the release of Magic Core Set 2021 on the platform. The peculiar thing is that the game is releasing on the Epic Games Store, instead of just being an outside client. According to the release, they had this explanation.

It was the fastest way we could get a native, full-featured macOS client to our players. We have an existing partnership with the Epic Games Store and are working with them to support our macOS release to ensure that players will have the same experience on macOS as they do on Windows sooner rather than later.

There are no plans to make a standalone release on MacOS outside of the Epic Games Store. Wizards of the Coast had a technological hurdle to pass before they put the game on MacOS. That operating system didn’t support 32-bit programs any longer, and Arena needed to be updated to 64-bit. That change was made recently, which facilitated this new update.

A History Of Problems With Mac For Magic And MTG: Arena

Magic Online was never ported over to the MacOS. For years, people who used Mac computers had to basically replicate the Windows OS on their computers just to play Magic Online. So this move is a show of goodwill towards Mac users. We’ll have to see how well the game runs on MacOS. We’ll also have to see how the relationship with the Epic Games Store pans out.

Half the computing world is waiting, and some others are waiting for more details on the long-awaited mobile version of MTG: Arena.

For more on this story, or any other general pop culture, make sure to check back to That Hashtag Show. 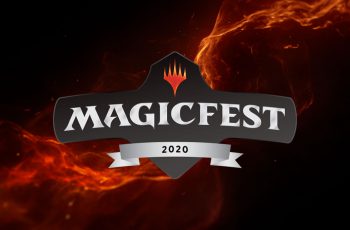 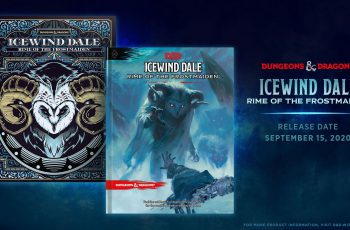