Will Mulan fall victim to pandemic closures yet again? Deadline is reporting that the film may see another delay.

Disney’s live-action Mulan should have hit theaters March 27. However, with the global surge of COVID-19 and widespread theater closures, Disney restricted red carpet premieres for the film and ultimately pushed back the release date.

In early April, Disney released a new schedule for premieres affected by the pandemic. The Mulan premiere moved to July 24. But now insiders speculate this date might change, too.

Why could Mulan be pushed back again?

At the risk of restating the obvious, COVID-19 remains a real and pressing problem. Will people put themselves at risk for infection to head to a movie theater? Maybe, maybe not. But then again, will the theaters themselves even be open?

With cities and states all at different phases of reopening businesses to the public, not everyone willing to head to a theater will be able to. AMC Theaters claimed “nearly all” of its theaters would reopen in July. However, government health officials are still determining what measures would need to be taken to safely open theaters. Just today New York Governor Andrew Cuomo announced movie theaters would not be included in the next phase of reopening.

American restrictions aren’t the only problem either. Disney hoped to score big internationally with Mulan, particularly in China. However, movie theaters in China remain closed with no obvious sign of reopening anytime soon. With the potential market drastically reduced by restrictions on theaters, Disney may decide to wait to release Mulan at a more profitable time.

Some studio infighting may also come into play. Warner Bros recently moved the release of Christopher Nolan epic Tenet from July 17 to July 31. With Mulan set to premiere July 24, that would only give the film a week at the box office before competition from Tenet started.

If movie theaters reopen this summer, will you go? Sound off below in the comments to let us know.

For more on Disney, Mulan, or any other general pop culture, make sure to check back to That Hashtag Show. 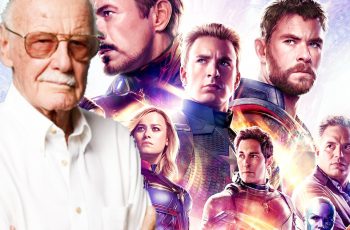 22 films in the Marvel Cinematic Universe and there was … 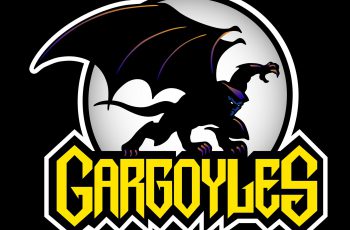 Disney recently revealed a long list of shows that will …