Amazon Prime Video confirmed the premiere date for season 2 of The Boys as September 4.

The cast and creator Eric Kripke revealed the release date during a virtual cast reunion this afternoon. They also shared a sneak peek clip. Check it out below!

Season 2 of The Boys will be 8 episodes long. The first three episodes of the new season will be available on September 4, with episodes releasing weekly after that. The critically acclaimed drama will pick up from the first season cliffhanger.

Star Jack Quaid told ComicBook.com the second season will be even bigger than the first, with more impressive fights and deeper character development.

“I think we’ve gotten way deeper with every single character on the show. It’s bigger, but it’s a lot deeper with everyone. And I think that that’s what’s important about Season 2 is not that you just go bigger and have more fights – which we totally have – but that you really delve into the characters and understand what makes them tick. And I know from Hughie’s perspective, we get into a lot of that. So yeah. I’m just really excited for people to see season two. I think it’s even better than season one, in my opinion,” said Quaid.

And The Boys will be sticking around for a while: Amazon already renewed the series for a third season.

For more updates on The Boys, Amazon Prime original series, or any other general pop culture, be sure to check back to That Hashtag Show. 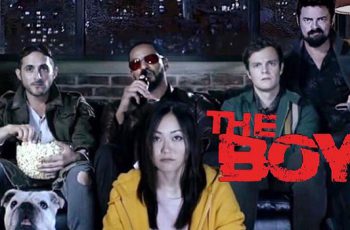 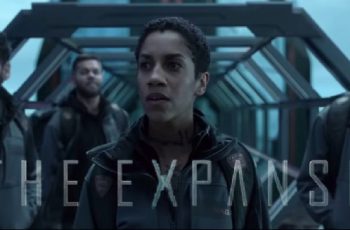 Merely mention The Last Jedi and you’ll whip the Star …