Hasbro gave Marvel fans some exciting news today with their Fan First Friday announcement. They revealed their first Marvel Legends HasLab project. This is no small announcement either. Standing at a massive 26.3 inches, Hasbro revealed the Marvel’s Sentinel figure. In order for this figure to happen, Hasbro will need to hit 6000 backers. This crowdfunding project will run from July 10th through August 2020. If successful it will ship in the fall of 2021. You can see the details from Hasbro below.

Its body a towering, technological marvel, the Sentinel scans the world for its quarry, a searching light emanating from its chest, its glowing eyes a warning… and a threat. Programmed with only one objective, to destroy all mutant life on Earth, the Sentinel will not hesitate, will not falter, and will never ever stop hunting.

Rising from the pages of Marvel comics, appearing in everything from cartoons to movies to video games, the Sentinel is as a monumental part of Marvel lore, an iconic enemy of the X-Men, and, now, the first-ever Marvel Legends HasLab project.

Hasbro Pulse invites you to join us in bringing this project to life, with all the features and detailing you know and love from the Marvel Legends 6-inch line:

At a price of $349.99 this project already has over 2500 backers. The Hasbro X-men Legends Marvel’s Sentinel is available to back at Hasbro Pulse. You can also learn more about this project by heading to hasbropulse.com.

You can tell us your thoughts on this Sentinel project by hitting us up on Twitter or myself @starwarsnerd574. Also, make sure to stay up to date on all the Marvel news by following us at ThatHashtagShow.com and the Marvel Fanatics on Facebook. 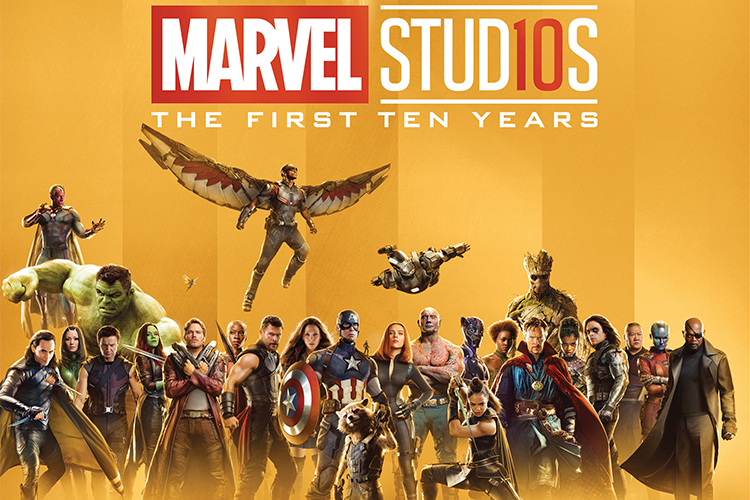 As part of the celebration of a decade’s worth of … 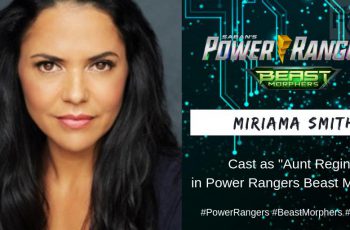