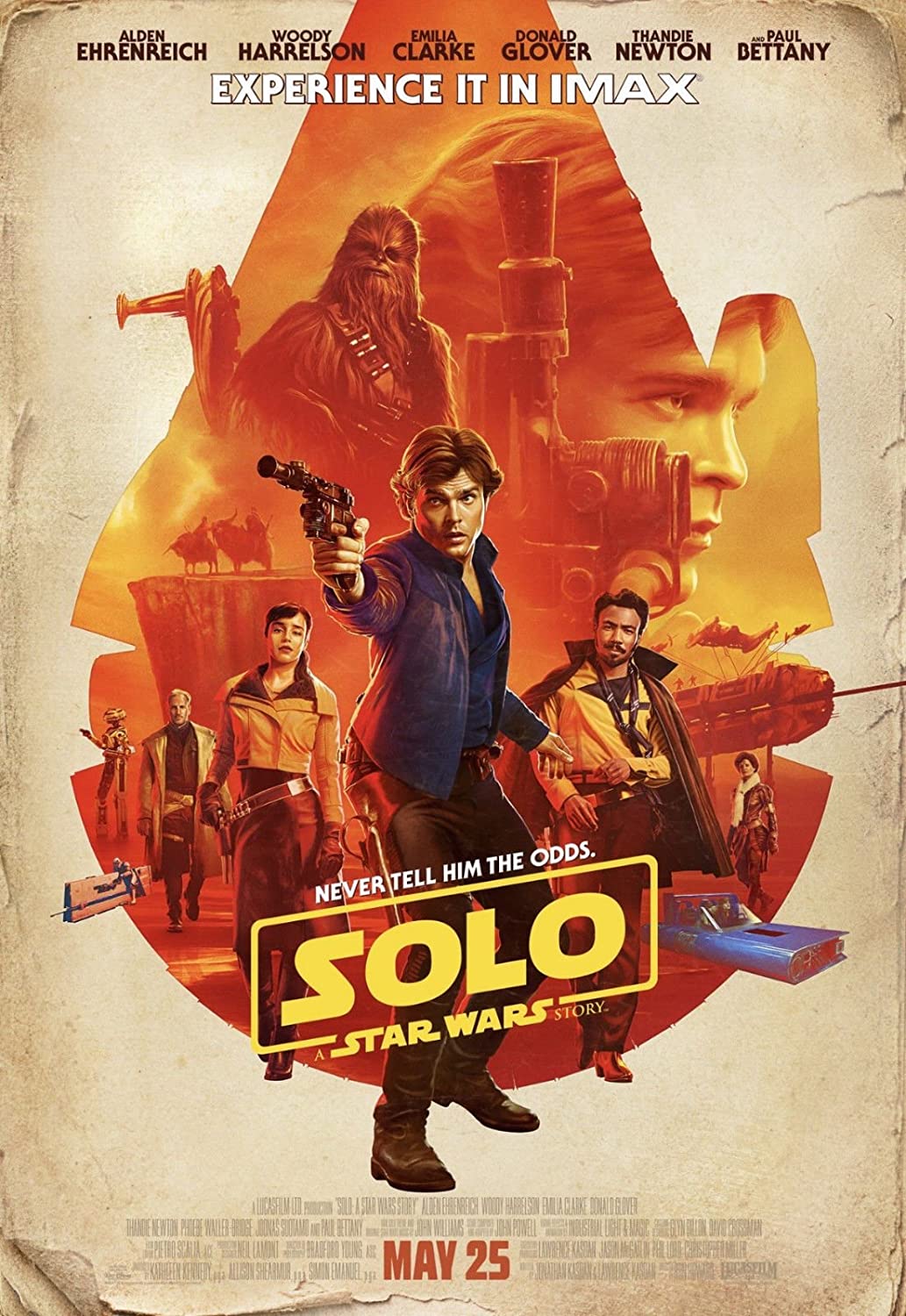 With the addition of Solo: A Star Wars Story to Disney+, the streaming service now has caught them all.

Disney had previously signed an exclusivity deal with Netflix to allow the latter to stream Solo: A Star Wars Story only on their service after its theatrical release. This not only applied to Solo, but to all Disney content as well. Meaning that’ for a while, Netflix had exclusive license to stream Disney content instead of Disney themselves. However, this deal ended back in the end of 2018. Apparently, Disney wasn’t happy with this arrangement, and decided to launch their own rival service: Disney+.

Unfortunately for Disney, since that exclusivity deal lasts 18 months, it takes a while for that Disney content to filter back to Disney. So while Netflix doesn’t have Solo: A Star Wars Story anymore, they still have license to stream several Disney movies, including Incredibles 2, Christopher Robin, and Ralph Breaks the Internet. Well, sucks to be Disney+.

Well, at least Disney+ has Star Wars, and by extension Solo: A Star Wars Story, to cry on until they get their movies back.

With the addition of Solo: A Star Wars Story from Netflix, Disney+ now streams all the Star Wars movies. The war isn’t over yet for Disney however, since not only does Netflix still own the rights to stream several Disney films, they’re also coming up with new content to fight the legions of Disney+. What will come next in this war of media titans? Tune in next time to find out. 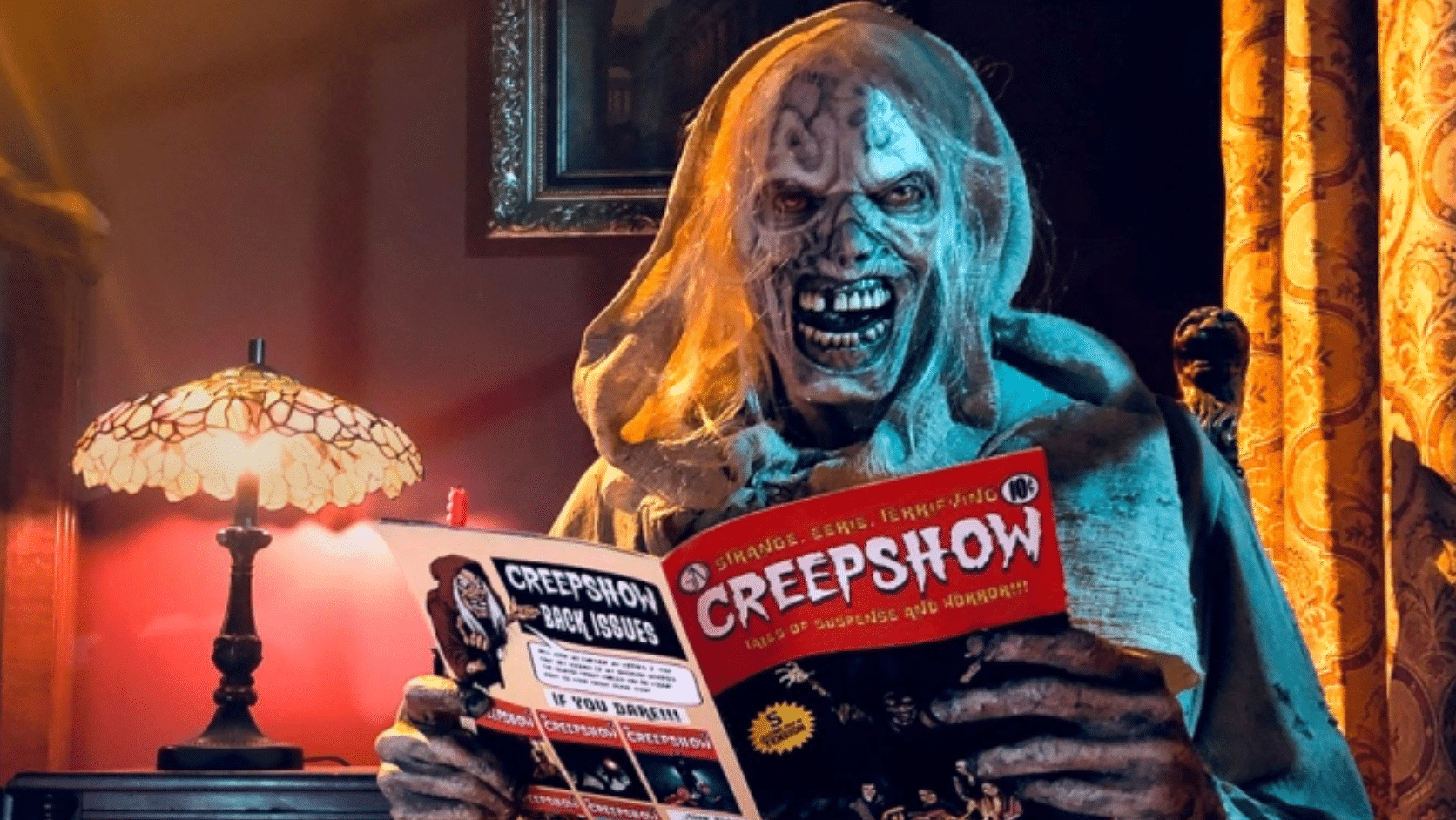 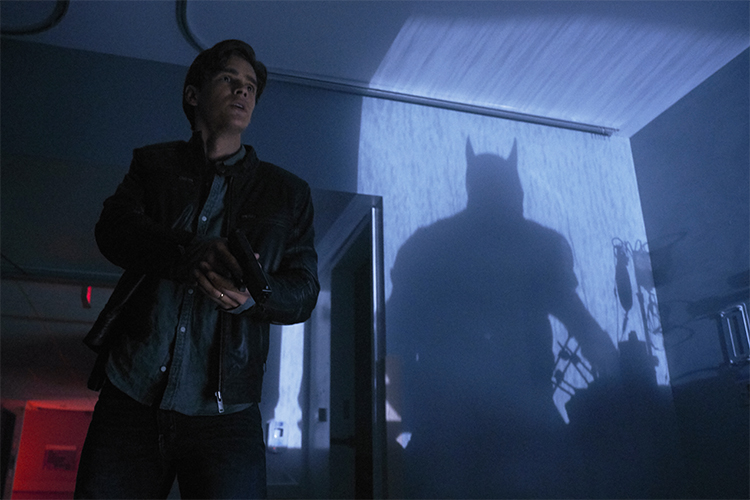 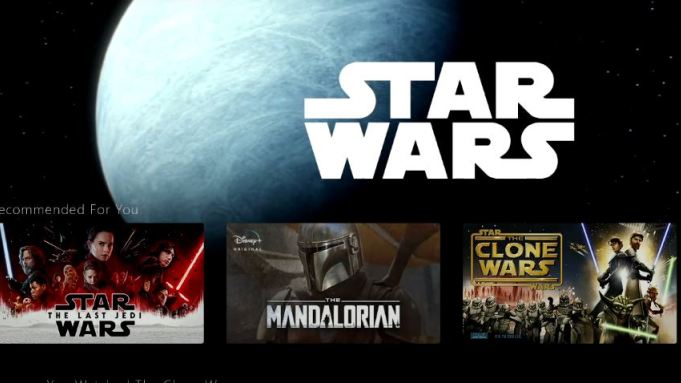 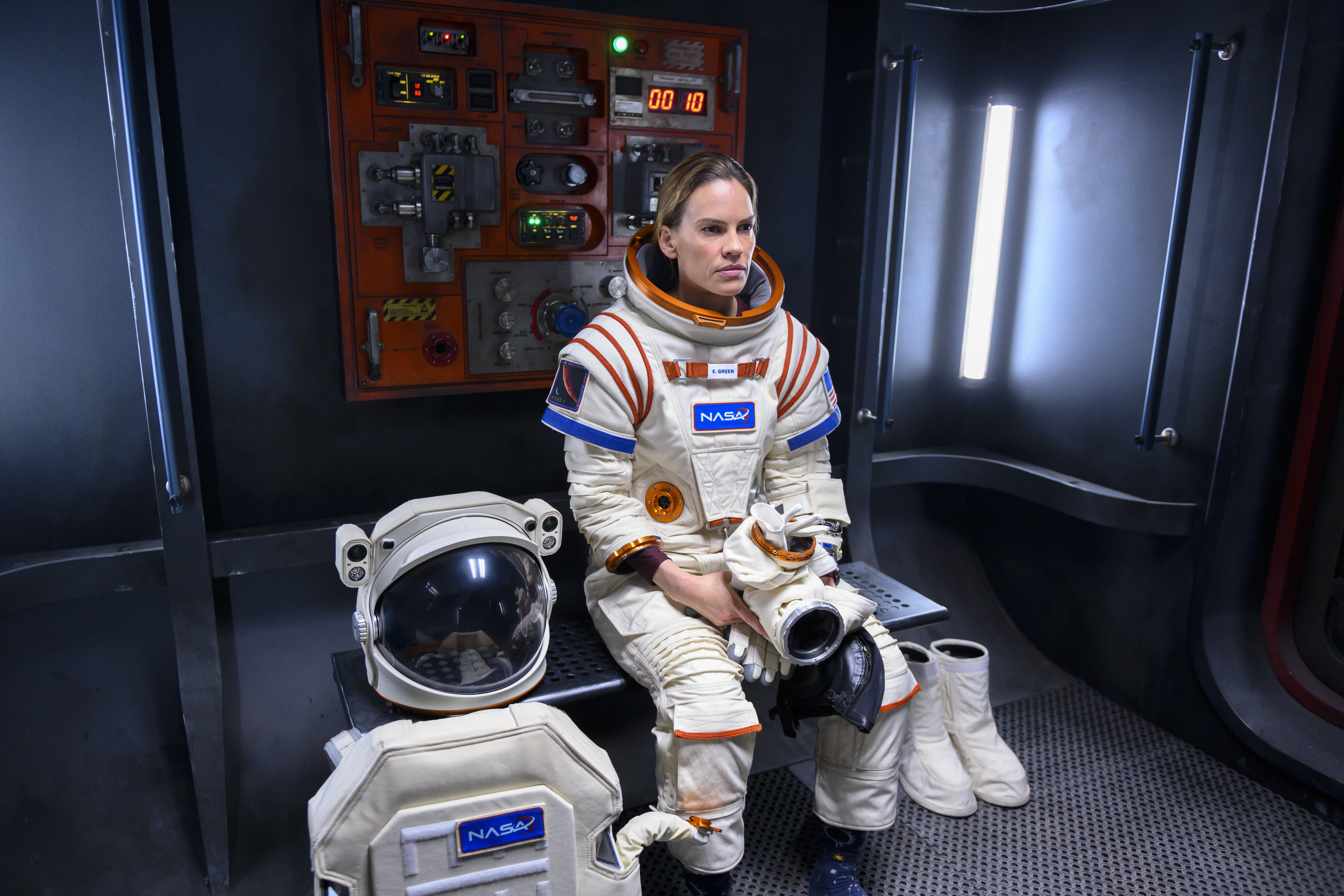