Get ready to bring back the gaming memories with this new LEGO set. LEGO has announced their newest set that will have you playing with power and bricks. Their new Nintendo Entertainment Set (NES) with Retro TV set will be available in August. This set has it all from the NES console and a Super Mario Bros. game pack to a retro style TV that Mario can move across the screen. This set will retail for $229.99 and will have have 2646 pieces of Nintendo fun. Here are the details from LEGO.

you can see more about this NES set below in this YouTube video:

So, what are your thoughts on this LEGO NES set? Would you like to see more game console sets made? Also what has been your favorite set released this year? Well That Hashtag Show wants to hear from you.

You can tell us your thoughts by hitting us up on Twitter or myself @starwarsnerd574. Also, make sure to stay up to date on all the Pop Culture news by following us at ThatHashtagShow.com. 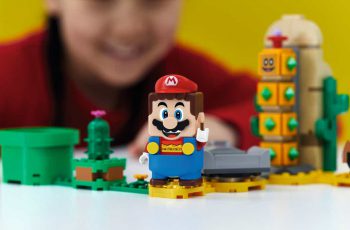 LEGO and Nintendo shows off the full lineup of their … 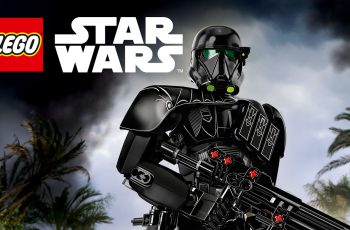 This year has been a great year for LEGO fans. …