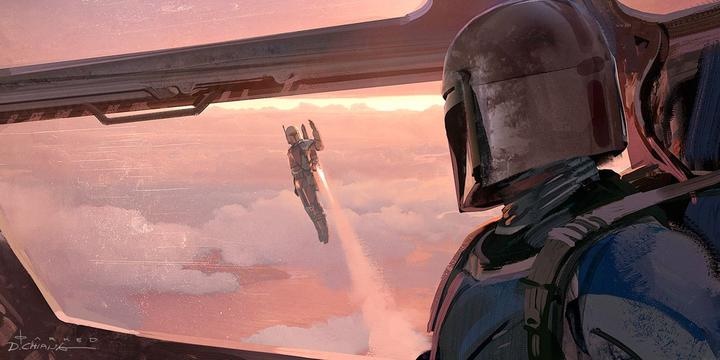 The Mandalorian became an instant favorite among Star Wars fans with its debut on Disney+ last October. People loved it so much, in fact, that for a good while it was most-streamed program in the world. Its popularity spawned the behind-the-scenes docu-series Disney Gallery: The Mandalorian. That insider’s look let us see all the technology and effects that went into producing the first-ever, live-action Star Wars show in history. Now, thanks to Comic-Con at Home (i.e. SDCC 2020), we get to see even more of Mando’s “gadgets, gizmos, and gear-based technologies.”

Today’s panel, The Mandalorian and His Many Gadgets, dives even deeper into the show to “explore the science behind the various tools Mando uses to secure his bounties.” Daniel J. Glenn Michael Dennin dive into the hows, whats and whys of the Mandalorian’s technology. First, they immediately call into question whether or not the Bounty Hunter Guild’s tracking fobs might actually work. Does the tech to track biological life forms exist, however? It seems that, theoretically, it all comes down to wave resonance.

The Technology of The Mandalorian

Darth Vader’s admonition to Boba Fett in The Empire Strikes Back really took on new meaning with The Mandalorian. “NO disintegrations,” Vader warned…. From a basic physical perspective, it all boils down, again, to the right wave resonance to permanently de-bond a living molecular structure. While obviously the true technology doesn’t yet exist, the possibility is there…. (Don’t get any ideas.)

The group takes on other aspects of Mandalorian tech, including the storied Beskar steel of Mando’s armor. Notably, and perhaps undermining the armor’s notoriety, is the fact that the Beskar does have an electronic component (we see that when Mado repairs his armor following his run-in with the Mudhorn.) Beskar, it seems, has some incredibly conductive properties giving it its strength and durability.

To learn more about the real-word aspects of the technology of The Mandalorian, watch the video above!

And make sure to stay tuned to That Hashtag Show for all your SDCC 2020, Comic-Con at Home news! 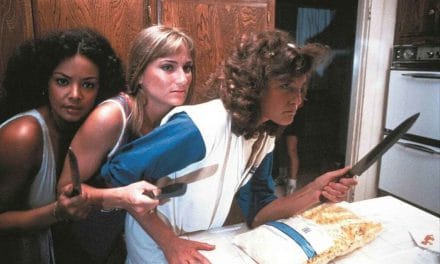 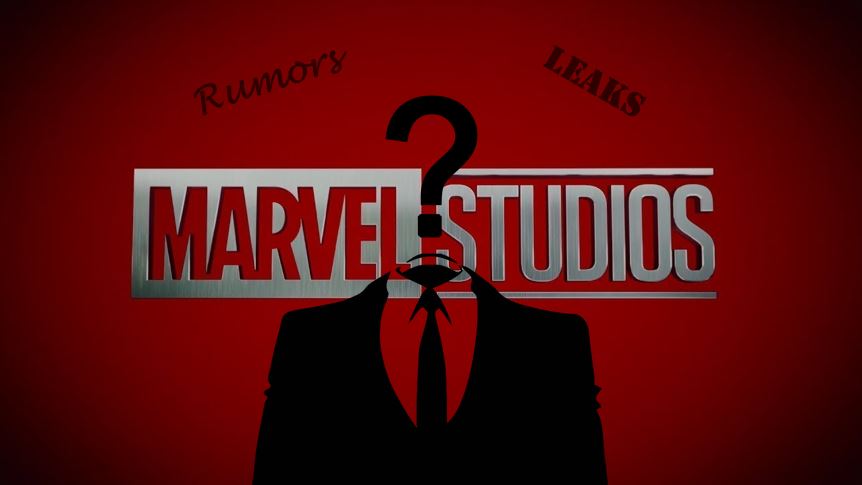 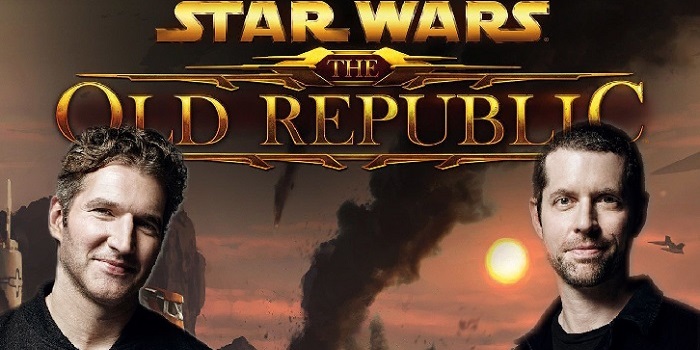 Are ‘Game of Thrones’ Show-Runners Benioff and Weiss Right for ‘STAR WARS’? 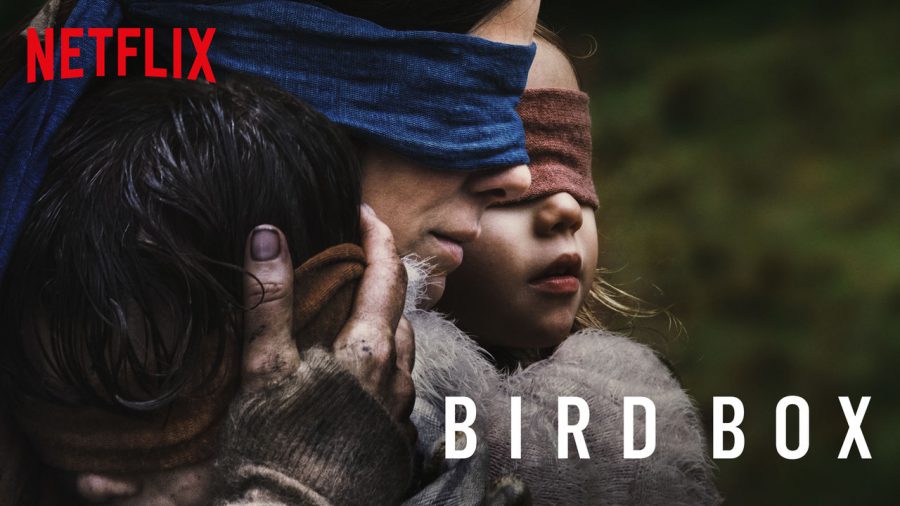