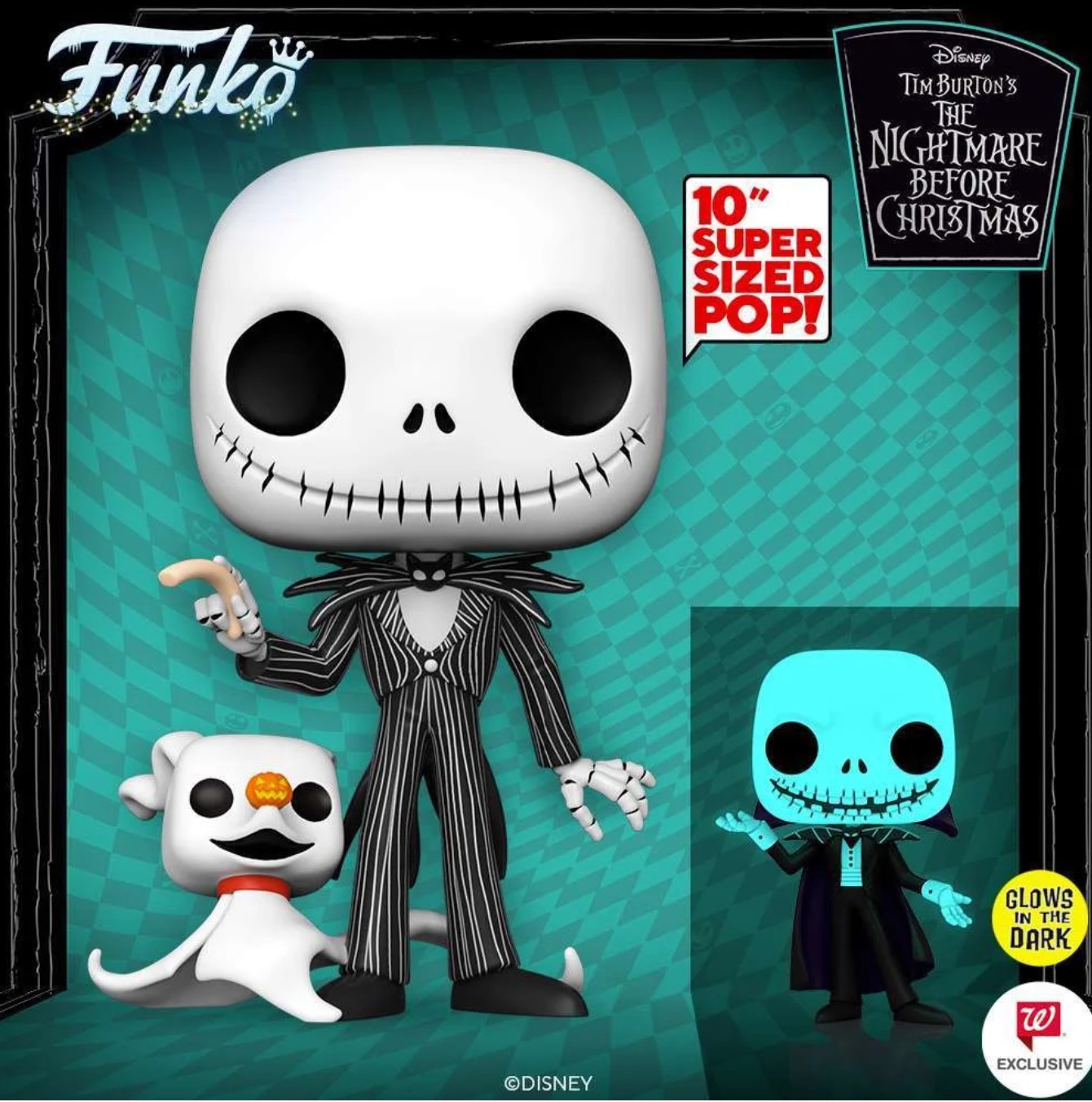 The release comes as part of Funko’s “Wrap Up Some Fun” special. The “Christmas in July” project stretches from July 27 to July 29 and showcases some of the figures coming for the upcoming holiday season.

Tim Burton’s The Nightmare Before Christmas has been a favorite of Funko. They’ve released a number of figures based on the film before. Somehow, the company is still coming up with new ones!

The latest collection includes multiple new Jack Skellington figures, including a “scary face” Jack and one with his ghost-dog companion, Zero. There are two different Mayor figures (showcasing two different emotions). The collection also has a new Sally figure and a new Sandy Claws.

You can pre-order the Nightmare Before Christmas Funkos online now.

Need more spooky Disney figures in your life? You can also get your hands on Funko figures from the cult classic Hocus Pocus.

New this year, Funko introduced a Billy Butcherson figure. As Hocus Pocus fans know, Billy is Winifred Sanderson’s ex-boyfriend. She killed him after she caught him cheating with her sister Sarah. 300 years later, Winifred resurrects Billy to help her claim the souls of the children of Salem.

For updates on the latest Funko figures and collectibles, be sure to check back to That Hashtag Show. 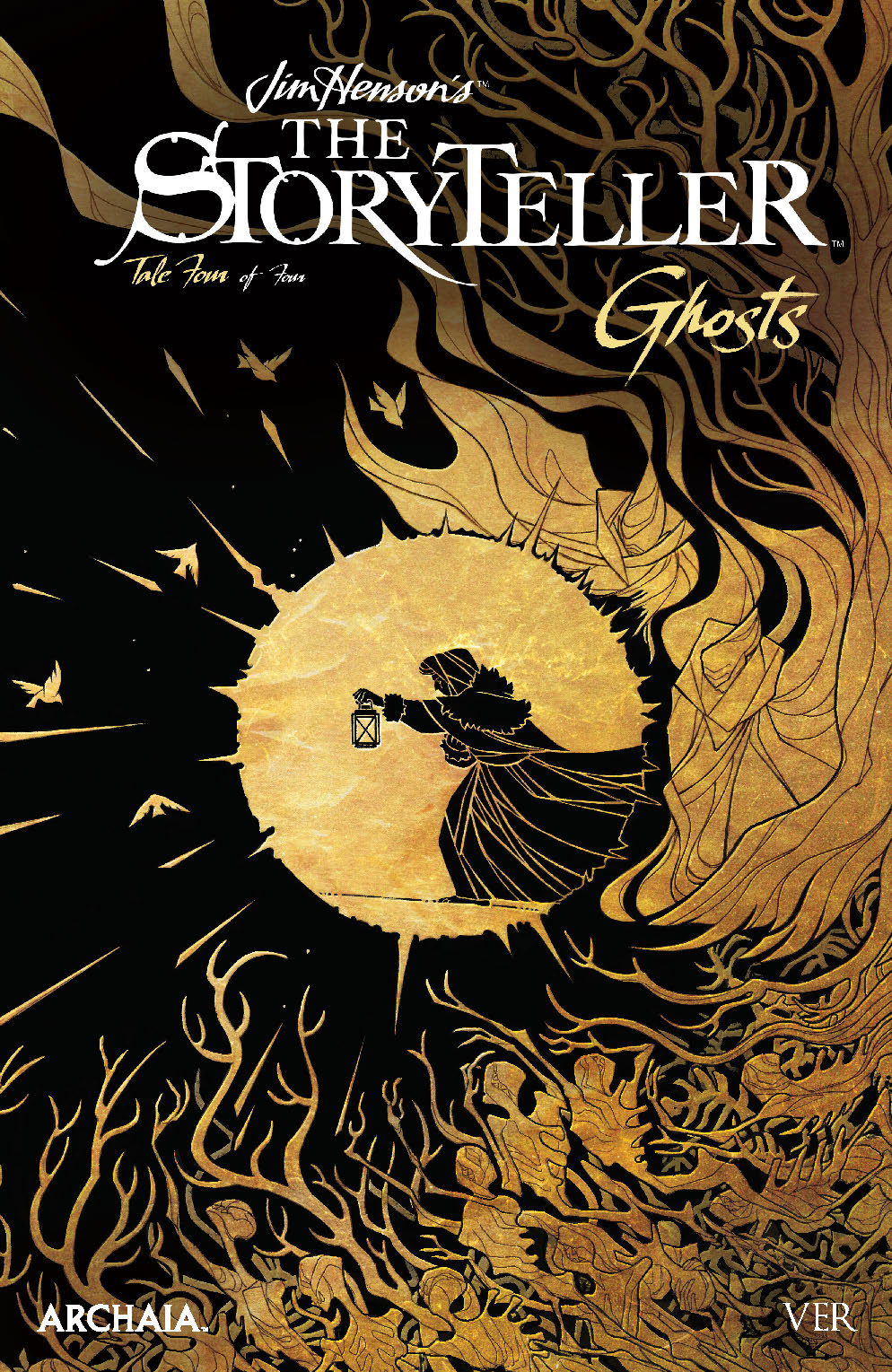 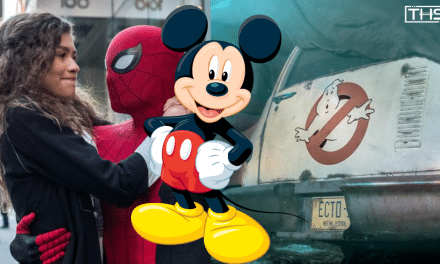