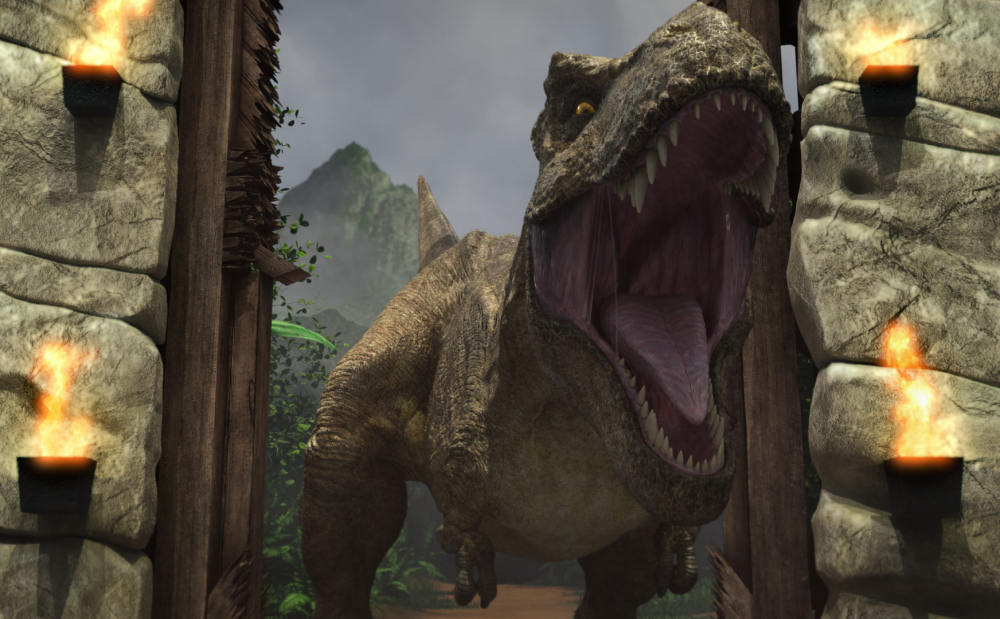 Everyone’s favorite dinosaur-infested theme park is back in Jurassic World: Camp Cretaceous. And this time, the kids are in charge.

The CG animated series comes from Netflix. You can check out the trailer for the show below:

Camp Cretaceous follows a group of six teens attending an adventure camp on Isla Nublar. The series is set during the timeline of the film Jurassic World, which means – surprise! – the dinosaurs escape, leaving the teens in a fight for survival. Unable to reach the outside world, the campers must band together to survive the dinosaurs (and uncover some hidden secrets along the way).

If you need the dinos in your life a little sooner, you’re in luck. Netflix will get the streaming rights to the original Jurassic Park trilogy starting August 1. With Camp Cretaceous releasing in September, that gives you a whole month to watch Jurassic Park, The Lost World, and Jurassic Park III.

So, I guess I’m saying streaming, uh…finds a way.

For more updates on the Jurassic Park franchise or any other general pop culture, be sure to check back to That Hashtag Show. 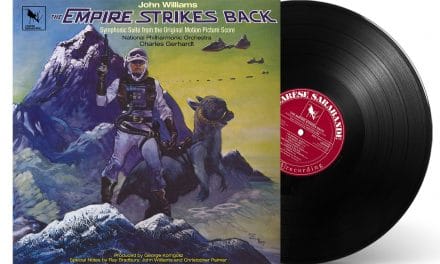 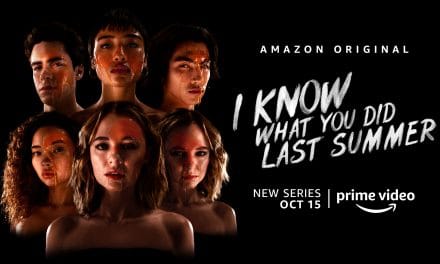 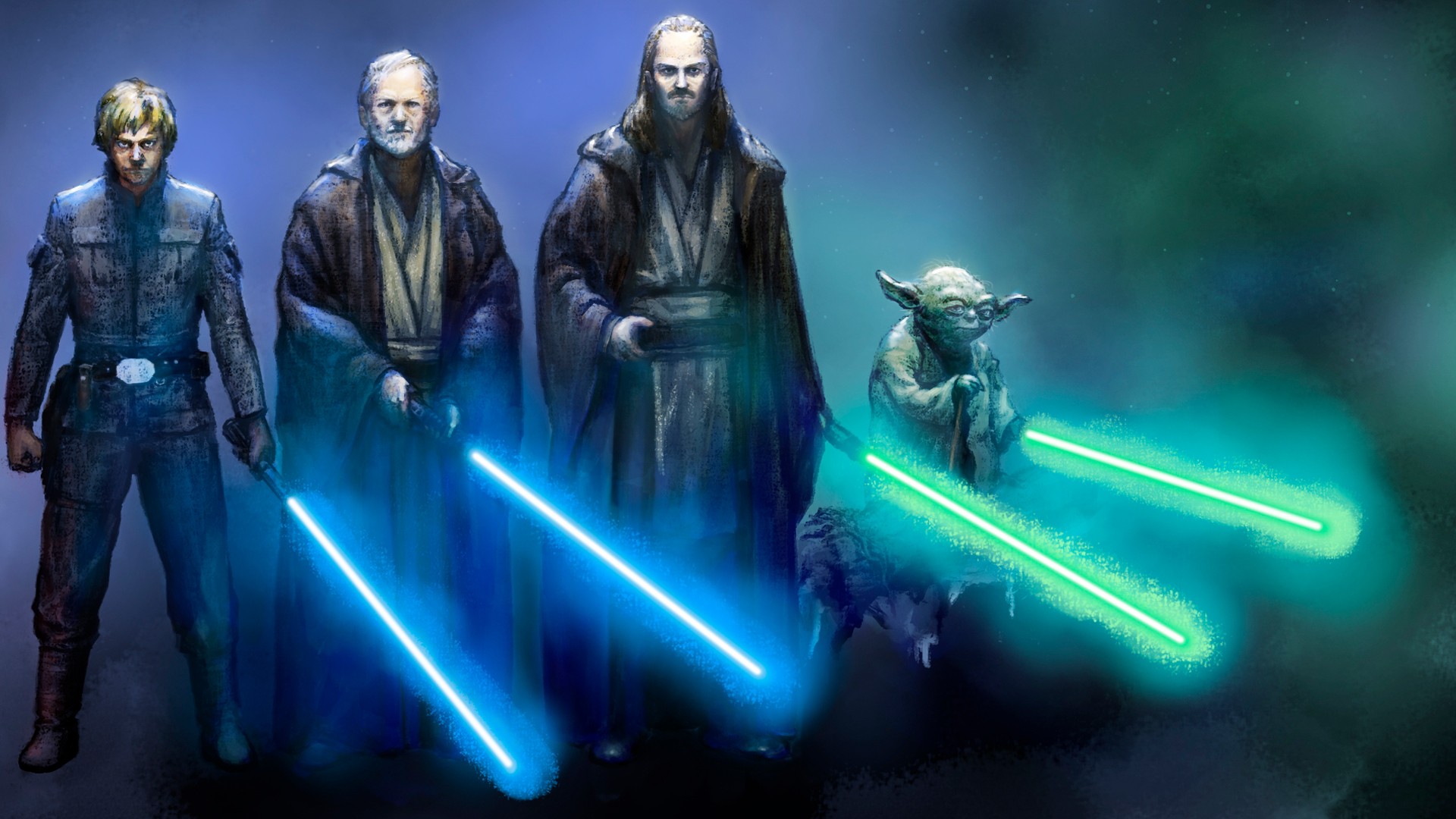 Star Wars: The Extinction Of An Entire Jedi Order 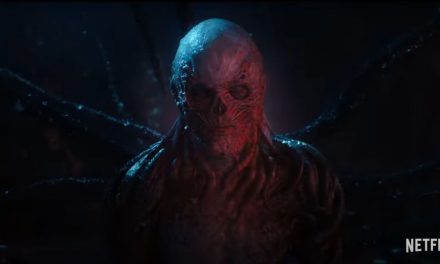 Stranger Things: A Possible D&D Villain Could Be The Big Bad